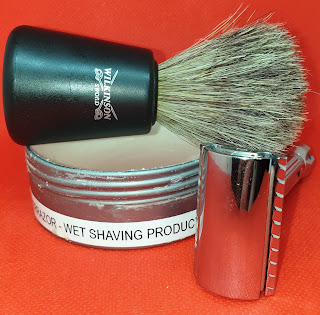 Spent a little bit of time on the lathe, with a birch tree branch I found in the wood pile. 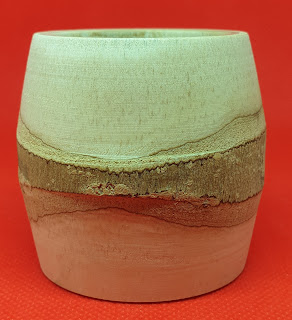 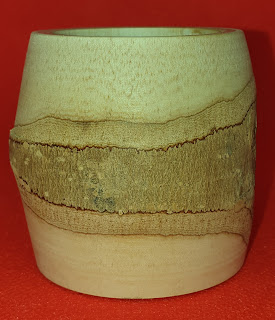 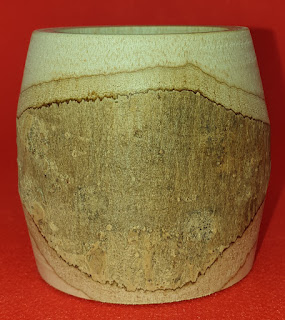 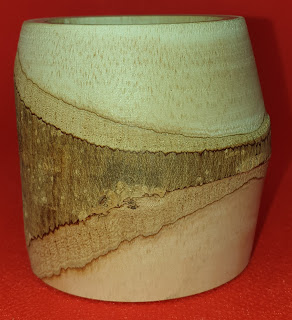 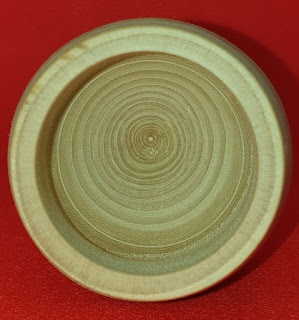 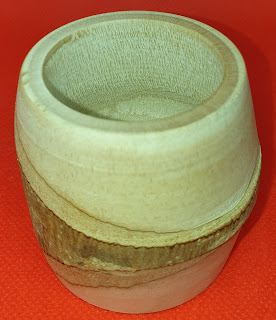 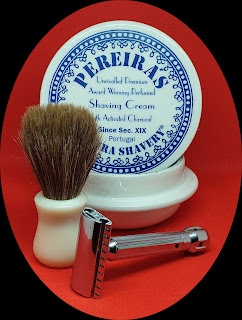 An hour on the lathe to get out of the way yielded a small spruce shaving bowl. Started with some leftover 2×4, finished with mineral oil and two coats of superglue finish.

It’s tested and working well for lathering. It’s admittedly a bit on the tiny side, but when you start with a 2×4 it’s a limit to how wide it can be without spending the time to glue up a blank. 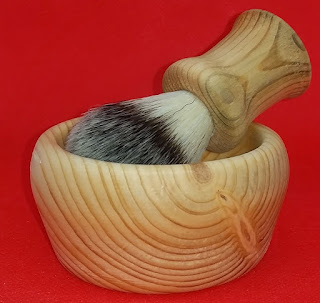 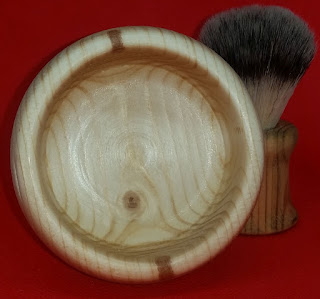 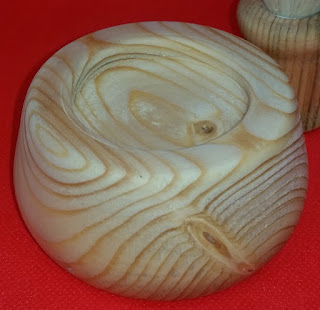 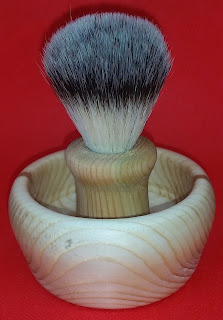 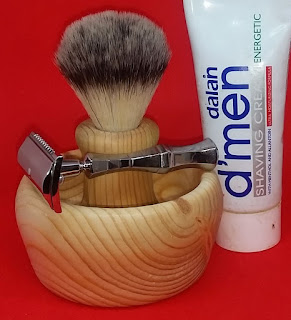 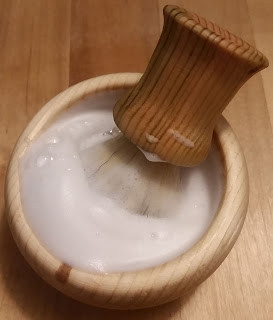 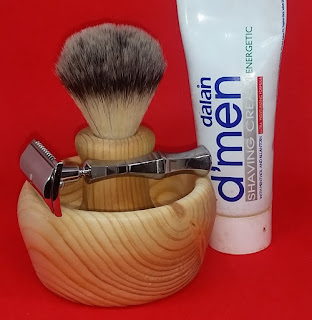 A lot of modern shave gear can be seen as part of a walled garden; a term most often used around computers that describe a closed platform where a single entity (provider) has control over applications, content, and media, and restricts convenient access to non-approved applications or content.

If you’re shaving with a cartridge razor, in theory at least you have to get your blades from the same guys who sold you the handle – and often not all of their cartridges fits all of their handles either. You can’t stick a Sensor Excel cartridge on a Mach3 or Fusion5 handle, and you certainly can’t expect a Schick cartridge of any kind to fit on any Gillette handle.

Unless you’re buying more handles, you’re locked to one brand and (in theory at least) one vendor. And given how hard some of those vendors advertise their canned goo and other shaving accoutrements, I get the feeling they would make their razors incompatible with their competitors canned goo if they could…

Yes, you’re getting a unified and consistent experience. Some users value and appreciate that, and I’m cool with the fact that they do. It don’t chance the underlying fact that cartridge razors is a series of closed platforms designed to make the end user dependent on the OEM.

Traditional safety razors on the other hand are open platform solutions. Yes, there is a number of distinct, non-compatible platforms; DE, SE, injectors and so on. But I can pick up any DE razor from a large number of wildly different manufacturers and be confident that any DE blade I buy will fit and work in the razor – same as any razor made for the GEM blade will take any GEM blade I can buy.

The underlying standards are open and accessible to all – anyone with the skills, drive and money can make and sell razors or blades. Since the patents are long expired, traditional wetshaving is in essence Open Source Hardware, with all the benefits (and drawbacks) that entails.

I’m not saying traditional safety razors are inherently better than cartridge razors. I’m saying they are inherently more open in this day and age, and to me that is an important thing. 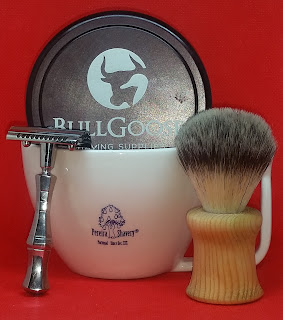 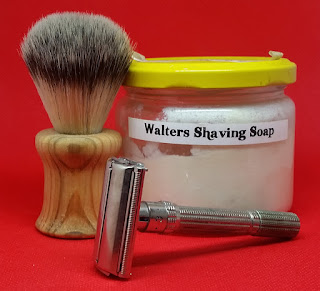