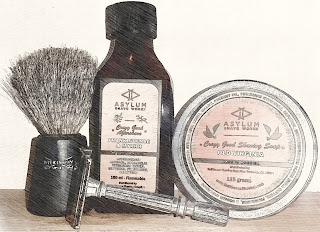 A repost from another blog of mine, from 2010 – with some pictures from other posts added 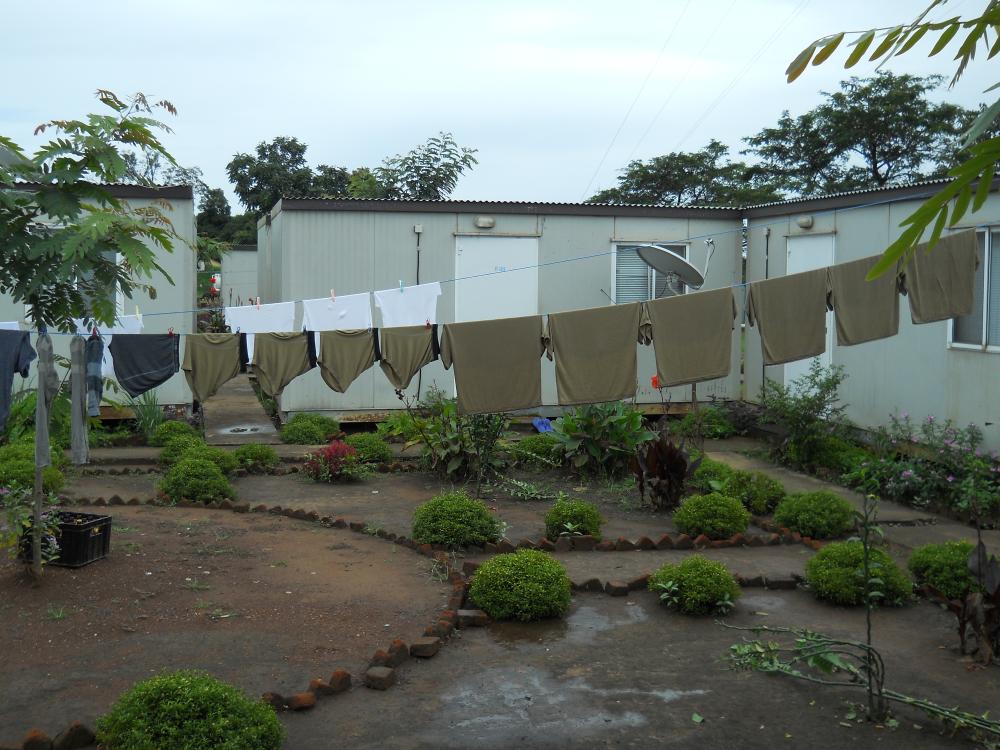 It is something very satisfying to whip up your own lather before shaving… to see a tiny bit of shaving cream and a few drops of water turn into a nice, thick, rich and nice smelling lather. The slightly cool feel as the eucalyptus and menthol lather first touches, and then covers, most of the face – and then taking it off with long, controlled strokes with my old fashioned safety razor. A quick splash of water, and then the sting of the alum as it finds the small nicks and scratches that I couldn’t see in the mirror. 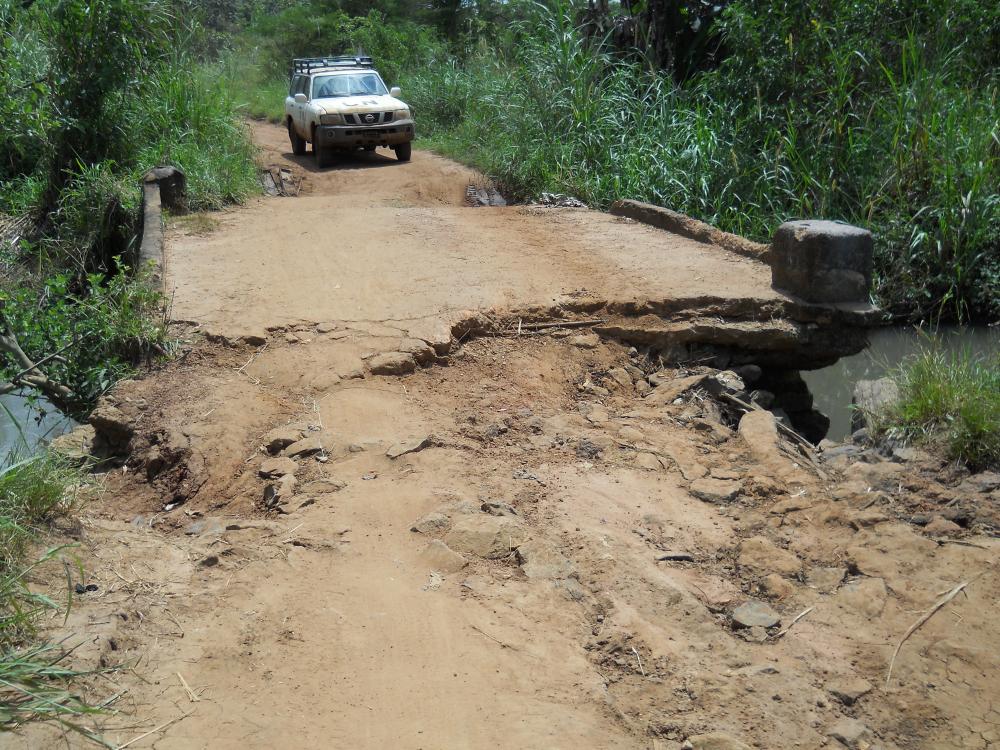 It don’t matter if the lather cup I use is a bright pink snack bow from Ikea. It don’t matter if my brush is a reasonably cheap one from Body Shop. It don’t even matter that my bathroom is a ‘three toilets, three showers’ shared ablution container that – frankly – is a bit run down. What matters is that it’s five minutes of ManTime, and a link to my more or less daily routine at home. Try that with a spray can full of foam and plastic razors with five blades… 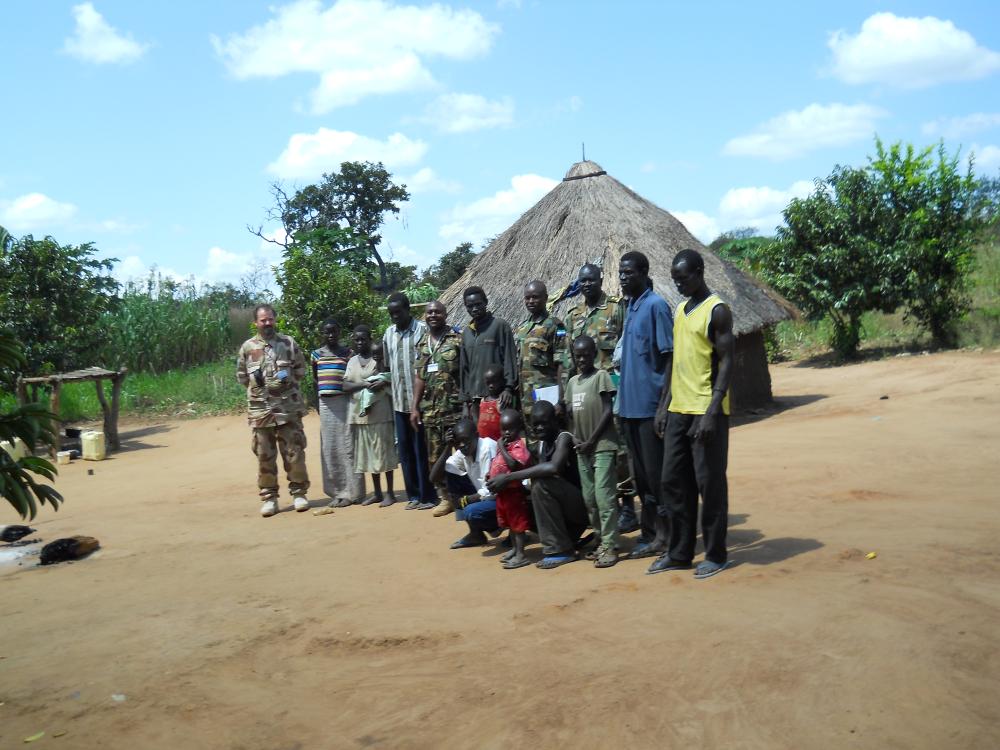 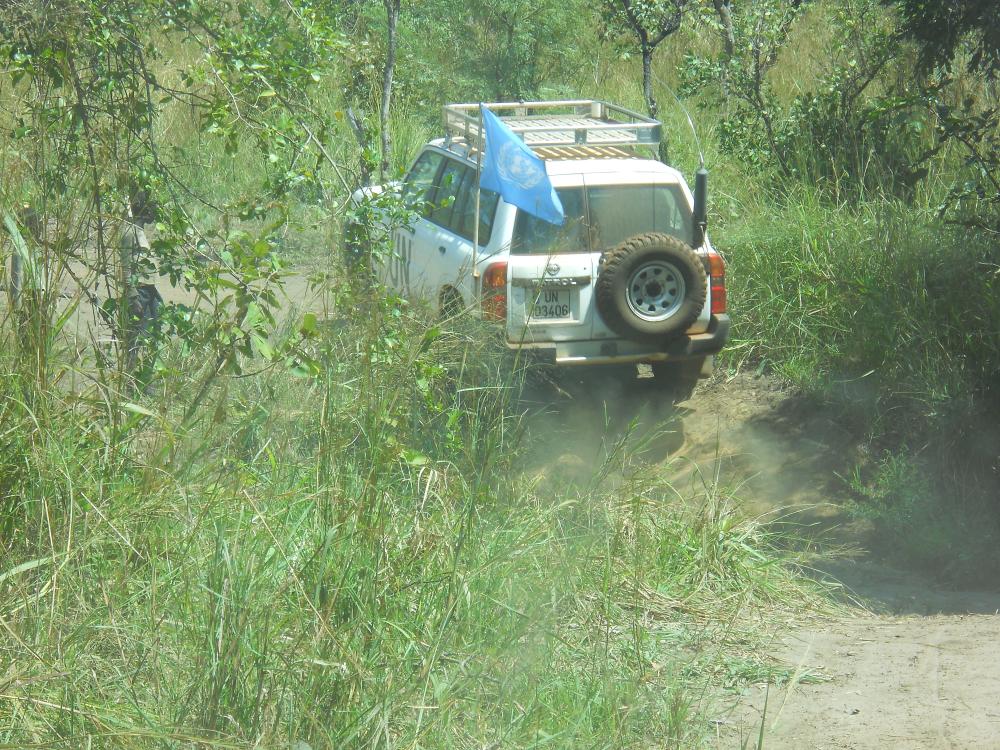 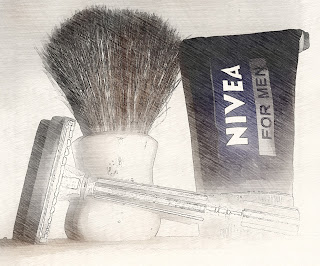 Over the last few months I’ve amassed a fair number of perfume and EdT samplers… the benefit of being patient when my Better Half visits makeup stores (“…and one sample for you for being a good sport”, as the cashiers would say).

So I’ll do my best going forward to put my unsophisticated nose to work, and do some reviews of those – and my stack of unreviewed aftershaves.

Like many others, Norwegians feels the need for a mid winter bash or feast. Today we call it Jul (a word using the same root as the English Yule), but the basic concept is in other times and places known as Midwinter blot, Yule, Mōdraniht, Dísablót, Kwanzaa, Dies Natalis Solis Invicti, or many other names. The basic concept remains the same; throw a big party at the darkest time of the year and hope that the sun takes the hint and starts to come back…

In Norway, as in most of Germanic, non-Anglo-Saxon Northern Europe, Yule is celebrated on the 24th. The midwinter celebrations are a direct continuation of the old midwinterblót, given a somewhat thin christian veneer when Norway was christianised a millennia ago – but our habit of throwing a party when the sun turns goes back way beyond that.

So to everyone out there who happen to read this, I wish a God Jul and a Godt Nytt År. 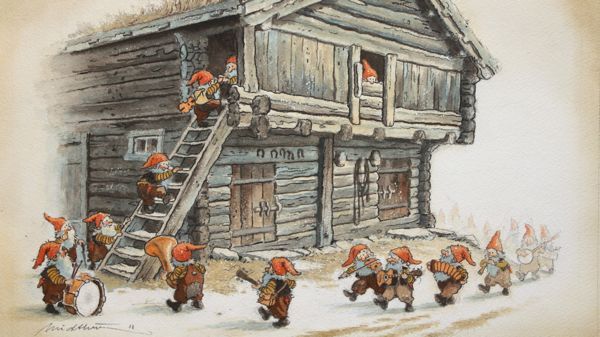 Or as they would say a millennia ago;
Til árs ok friðar*
*) To a good year and peace / friendship 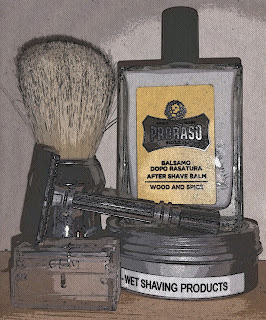 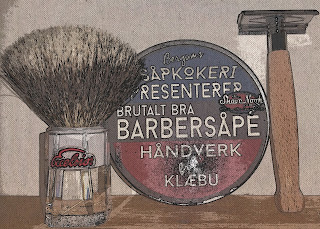 Elves are wonderful. They provoke wonder.
Elves are marvellous. They cause marvels.
Elves are fantastic. They create fantasies.
Elves are glamorous. They project glamour.
Elves are enchanting. They weave enchantment.
Elves are terrific. They beget terror.
The thing about words is that meanings can twist just like a snake, and if you want to find snakes look for them behind words that have changed their meaning.
No one ever said elves are nice.
Elves are bad. 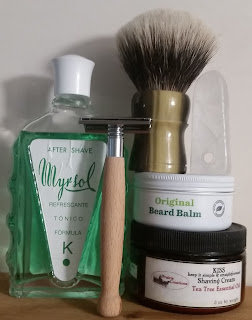 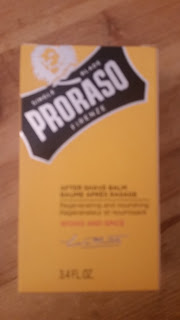 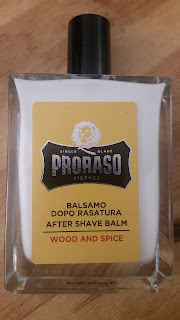 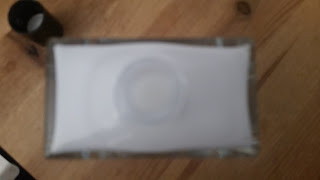