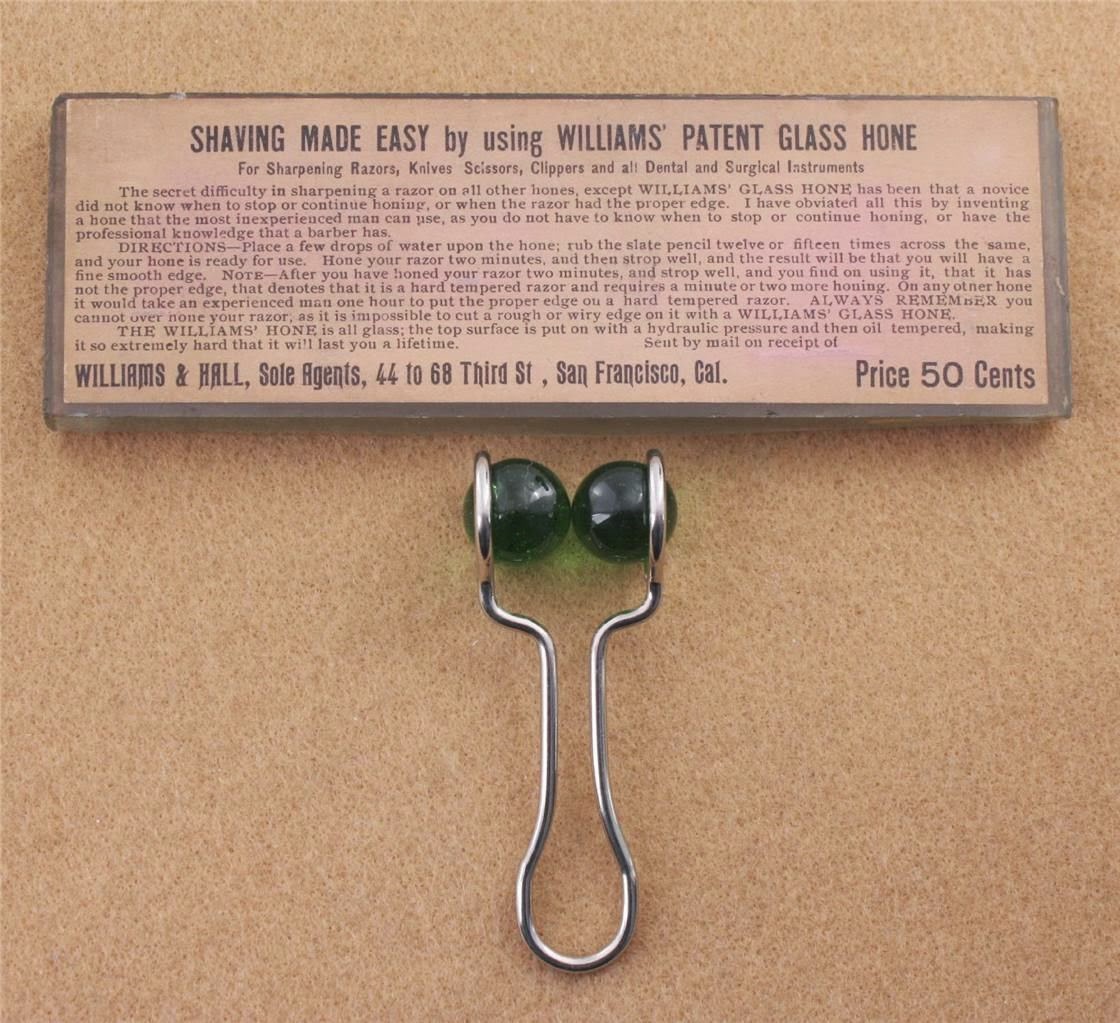 Spotted this online today – basically a pair of marbles in a holder to keep your razor honed. No idea if it works, but a neat idea. 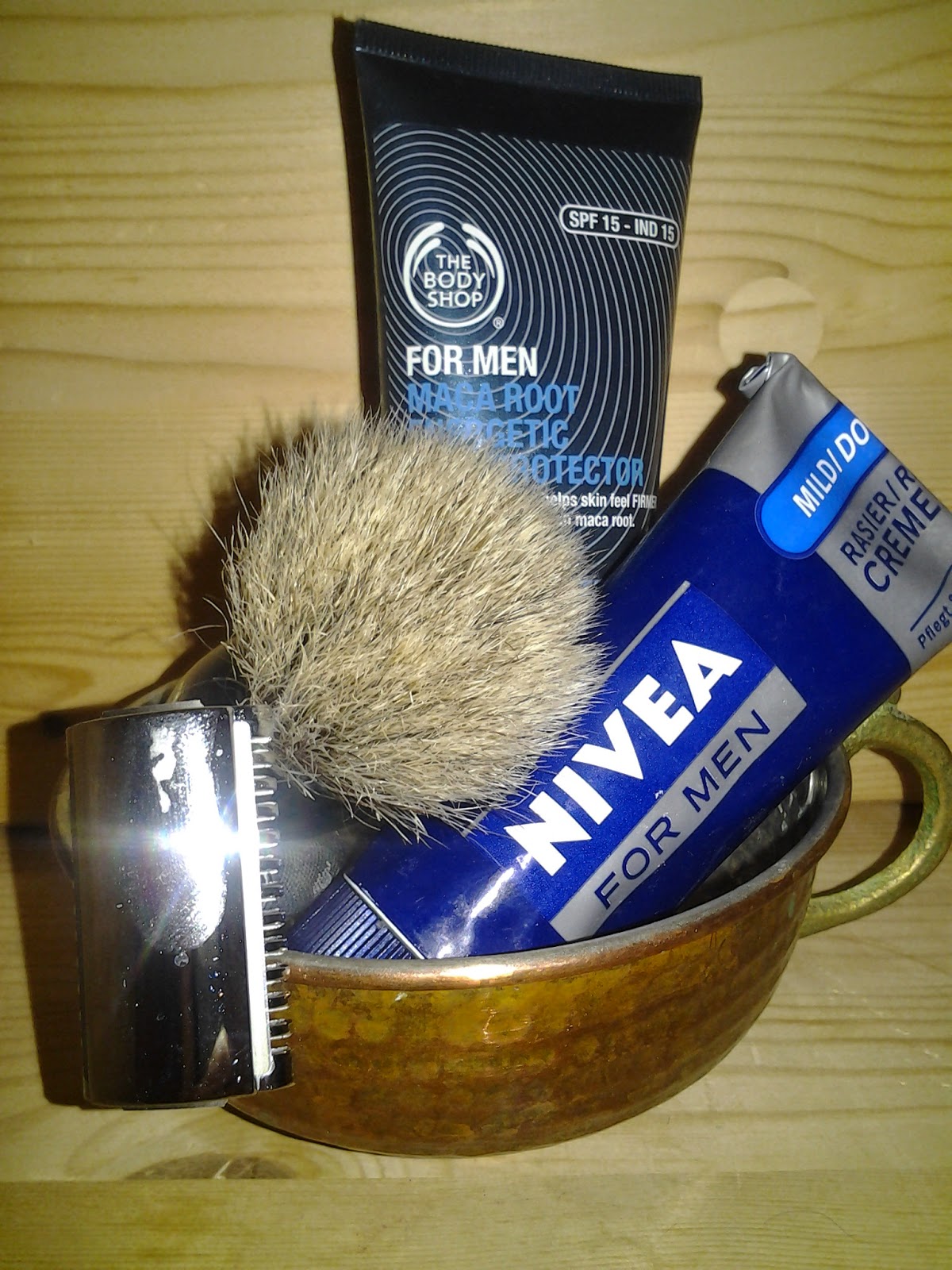 When most men wants to remove unsightly hair, they reach for a razor and some foamy stuff… …women on the other hand seem to do horrible things to themselves, such as:

Honestly, I rather suffer shave bumps and cuts from using a cartridge than doing any of those things…

Ladies? Keep your hairy legs if you like – or get your Significant Other to whip up some lather and shave them for you – because those things you do to keep them smooth sounds horrifying! 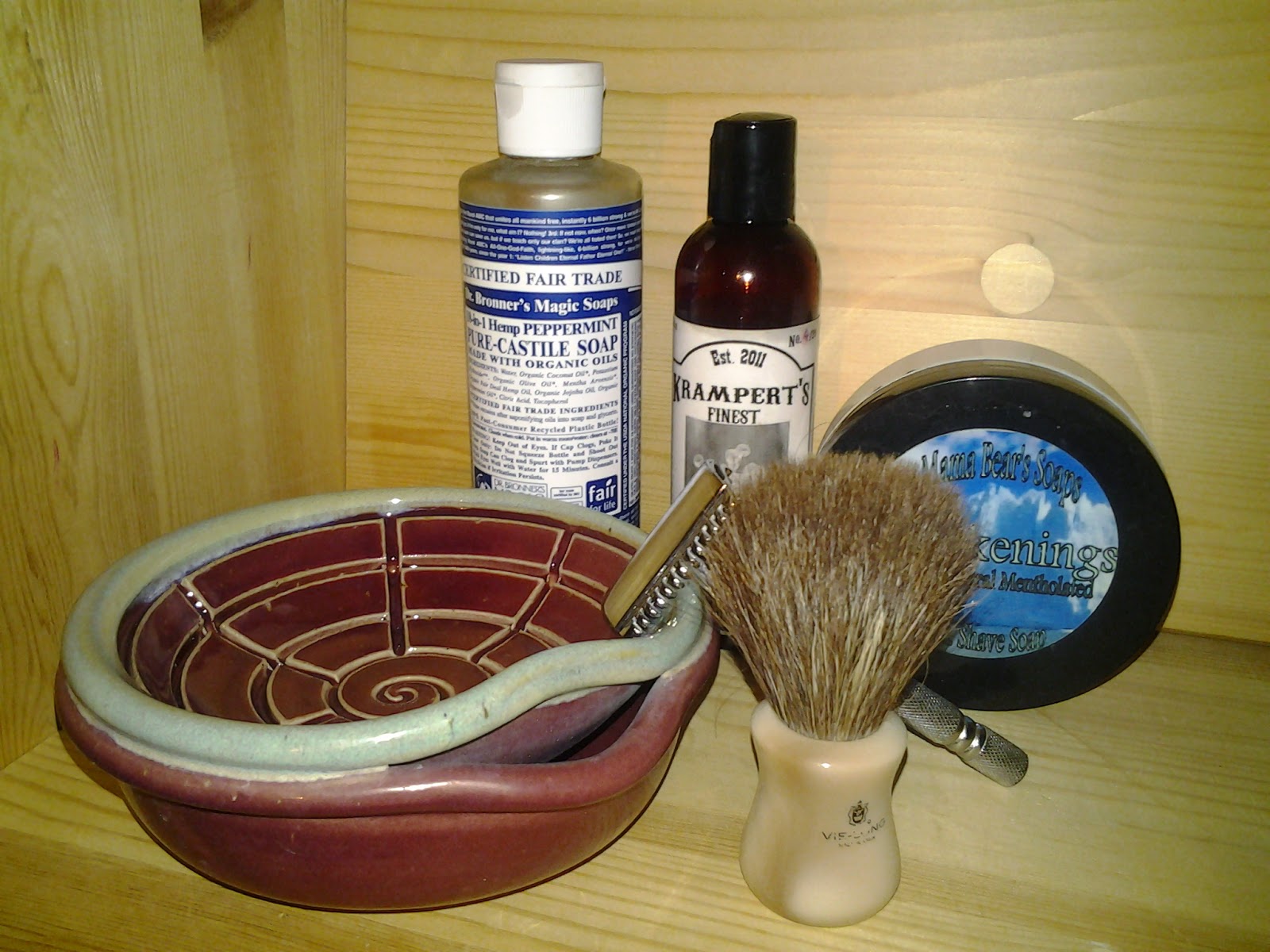 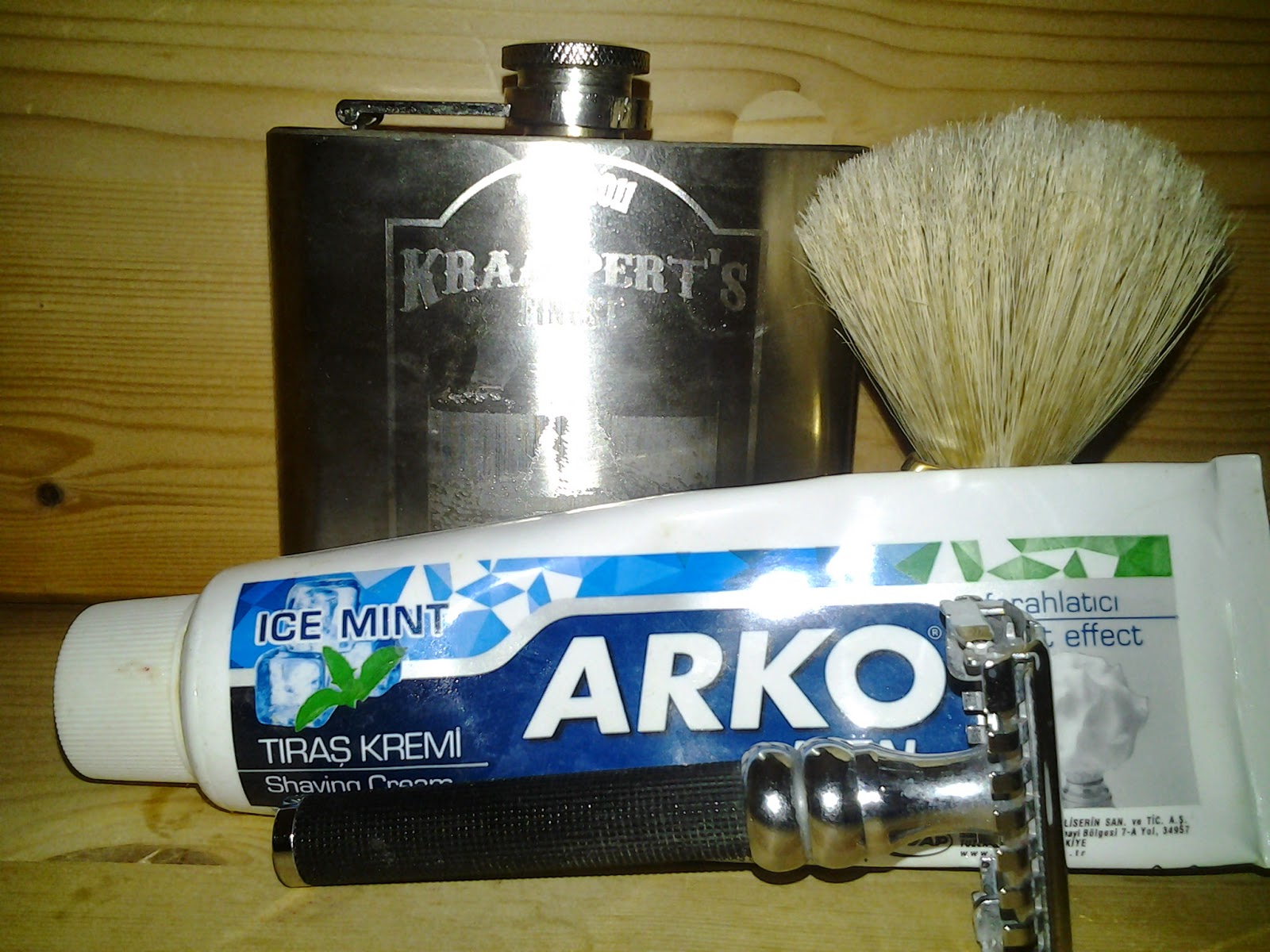 I do like the simple design though – this razor can be made from a simple piece of bent sheet metal. For someone with access to a sheet metal hand brake, some stainless steel and time, it should be pretty straight forward to construct a modern, cheap, simple razor for a modern SE blade. 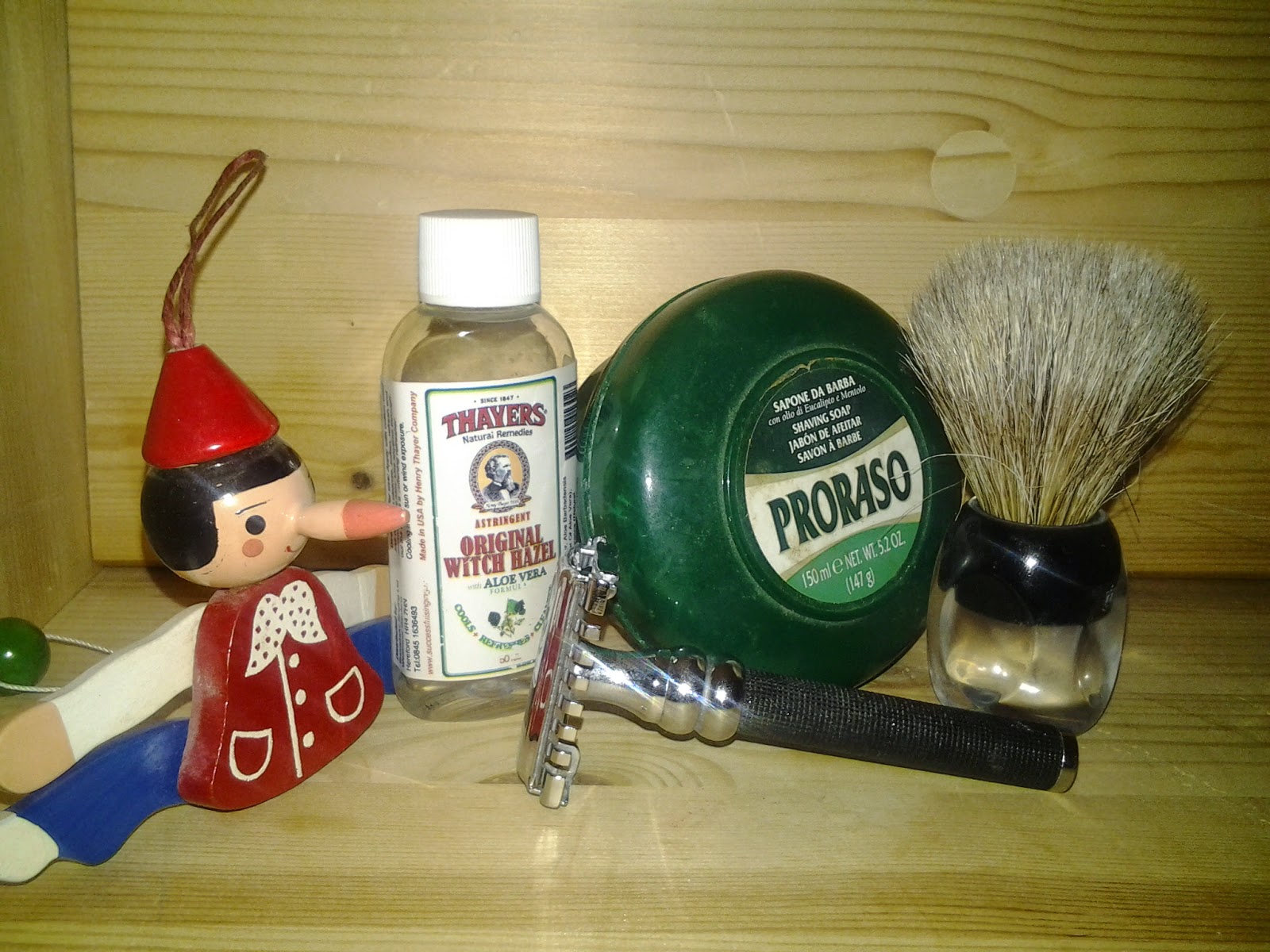 Pulling a dragnet across the web brings up some interesting tidbits now and then, and the 1762 Perrett’s safety razor is one of them.

By placing a wooden guard around an ordinary straight razor, in such a manner that only a sliver of the edge protruded, you were at least sure not to slice your ear or nose off while shaving. Still a far cry from the more modern DE and SE razors, but from what I can tell it was the very first babystep towards the razors we know and love. The basic idea was copied and expanded upon for the next hundred or so years.