A couple of years ago – a Norwegian couple, that is – I received a sample of Martin de Candre as part of a PiF from a fellow shaver. For the longest time I left it alone, but now I’ve have sampled my way through the sample.

Let me preface by repeating one of the basic tenants of traditional wetshaving:

Your Mileage May Vary

That said…
I’ve read multiple reviews of MdC online, several made by wetshavers whose judgement I trusts. The overwhelming view seems to be that MdC is an awesome soap in every way. Personally I can’t see what the fuss is all about, less so given the high cost of it.

Perhaps my view on the McD would been different if I wasn’t blessed with soft water, perhaps I would been more awestruck by it if I wasn’t spoiled by a certain artisan soap maker…

Don’t get me wrong; there is nothing wrong with McD – far from it. But to me at least the McD isn’t so right I’ll go out and buy more – I rather stock up on more of Mike’s Natural Soaps which to me is just as good and comes in a lot more scents.

As I said, YMMV – but if you want to give McD a spin then do yourself a favour and get a sample first.

While I was looking for something unrelated, I stumbled over this patent from 1914;
METHOD OF MAKING RAZOR BLADES. 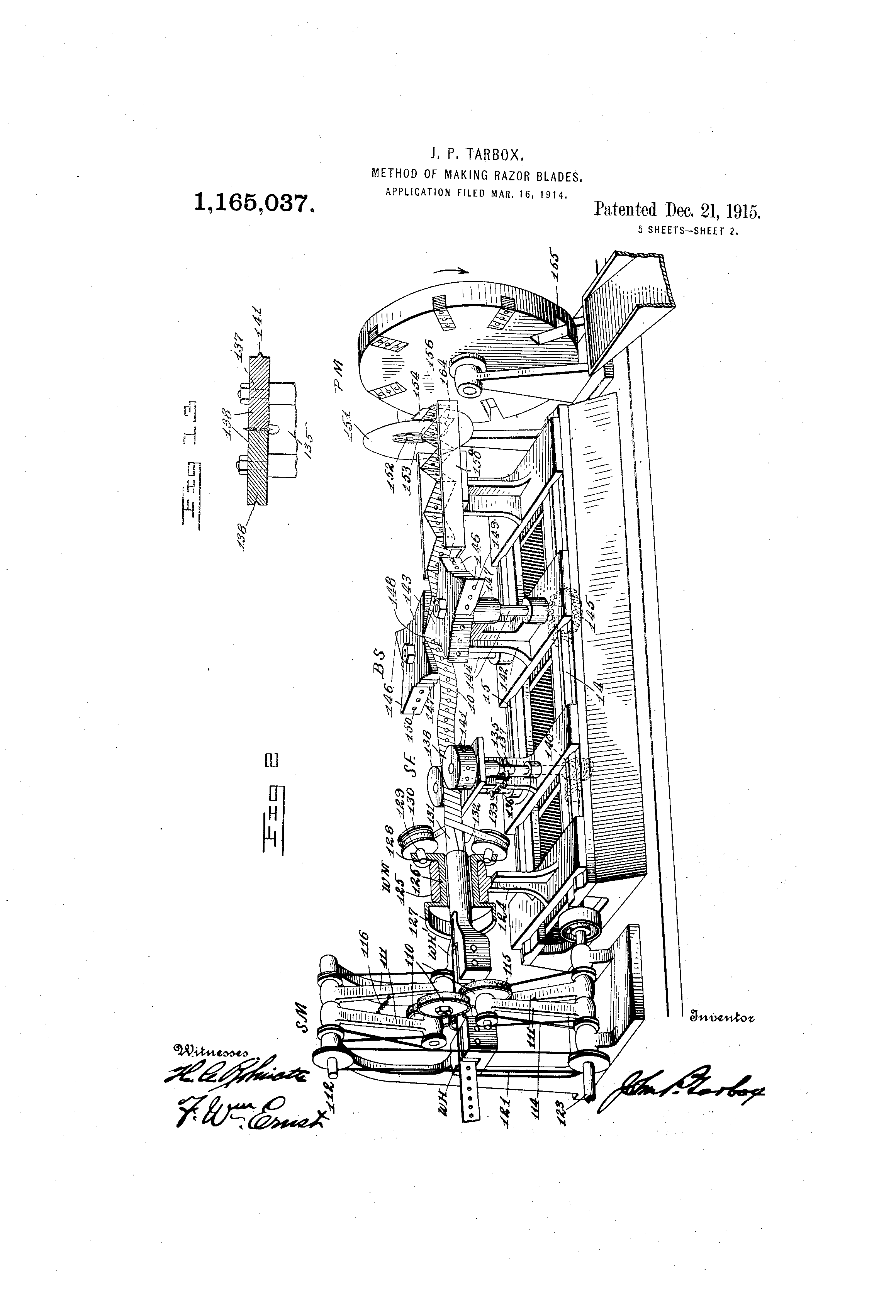 Comment: The Ever-Ready was patented on 24th March 1914… so while mine was likely made in the twenties or thirties, it is in some way a hundred years old today.

Continuing from Tuesday; I’m still poking at the internet to figure out just how much cheaper traditional wetshaving can be, compared to cartridges, and I’ve found another article that takes shaving cream into account.

Caveat; it’s from a online retailer of shaving gear… so there will be a bias. The math is sound though, and his data on the longevity of carts is from the manufacturer.

Every now and then someone makes the claim that you can save a load of cash by switching to traditional wetshaving. Having a bit of downtime, I decided to hunt the internet for data points, and came across – among a lot of other, semi-related articles – one article that at least seemed to have done the math.

Keep in mind that the breakdown don’t include pre-shave soap, shave soap, brushes or aftershaves… in fact, I suspect that if the author had invested in a decent shave soap, he would get a lot more than two shaves out of each blade without nicking… or he could be using a less then good brand of blades.