In Norway it also known as Liberation Day; the day the occupying Germans figured out that fighting to the last man in Festung Norwegen to appease a dead dictator was – to be blunt – kinda stupid, and decided to surrender to the Norwegian Resistance instead.

May 8th is also Veterans Day in Norway where we honour those who fought not just in the War with a capital W, but also those who served abroad on peace keeping and peace creating missions… and given the fact that the world seems to constantly balance on the edge of a knife, there are quite a few of those. 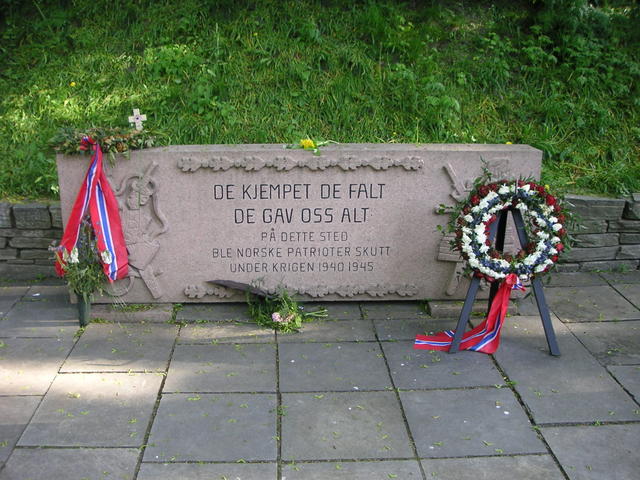 For those of us who still serve, and those who did their duty then and now, it can be an emotional day. Our forefathers fought – and sometimes fell – to give us our freedom. We owe it to others to do the same.