Often when people talk of people inventing safety razors, they dive into the shape of the top cap, how the base plate was curved, the way the handle was attached and all those bits and pieces the end-user – ie.: the shaver – saw and used.

A lot of what made and broke early safety razors was the “back end” though… the infrastructure to supply consumables. For a razor using a wedge blade this would be a non-issue but if your razor and business idea depended on replacing the blades on a regular basis, you needed to make sure that you could keep up a steady supply of identical blades that are easily recognised as being yours.

Enter left; two early Gillette patents describing just that: A grinding machine that allowed for fast, easy and repeatable sharpening of the blades in an industrial setting, and a machine especially suitable for printing on both sides of a razor blade of the Gillette type.

The sheer size of the patents is perhaps indicative to just how important building the proper infrastructure is… while the original Gillette safety razor had one (1) page of illustrations, while these two patents have nineteen total. And these two devices don’t cover the whole process of making and packaging blades, only two steps among many from the moment rolls of raw steel bands entered the factory until tucks of finished blades were packed in boxes and shipped from the factory.

The OCR is horrendous on both patents, but the images are both clear, detailed and interesting for anyone with a mechanical bent 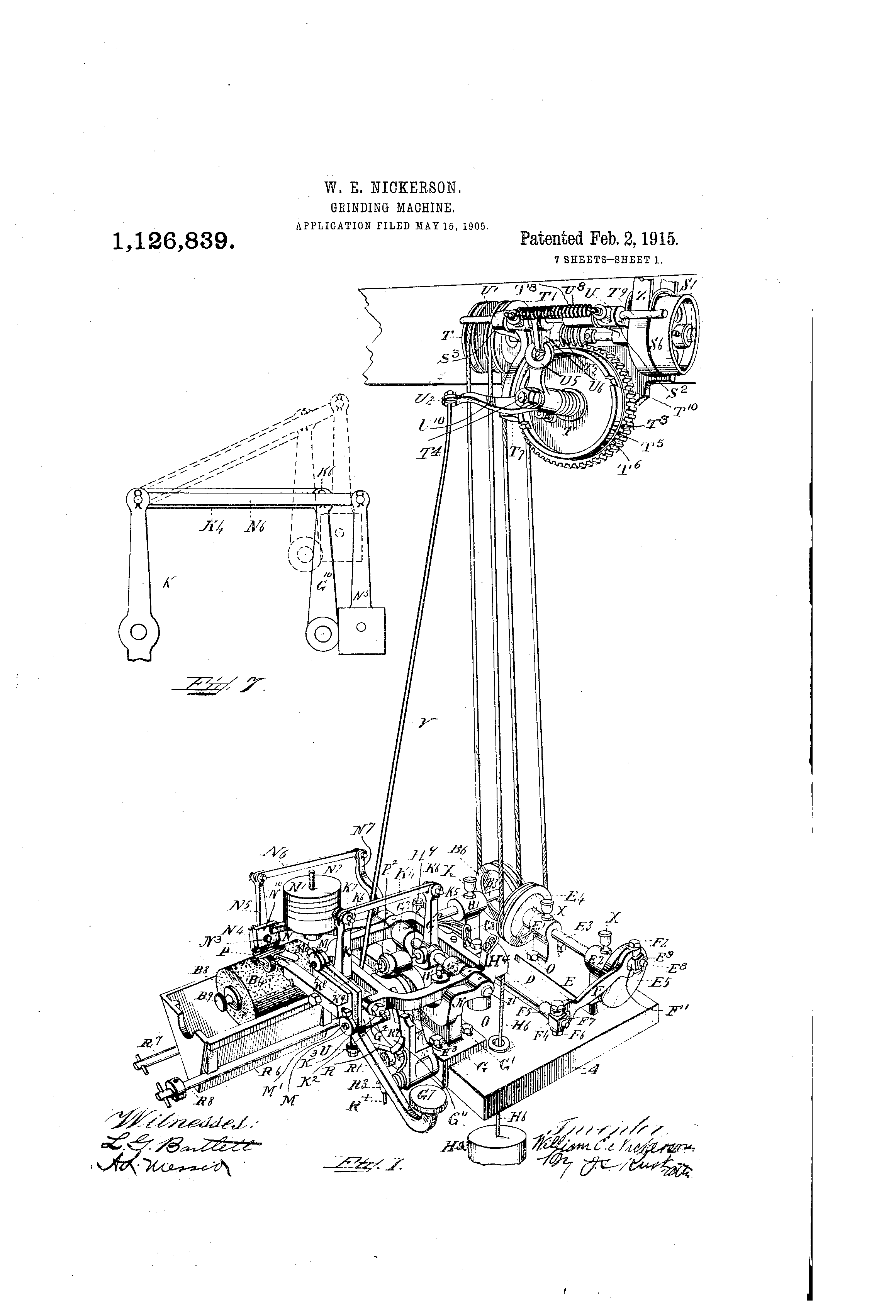 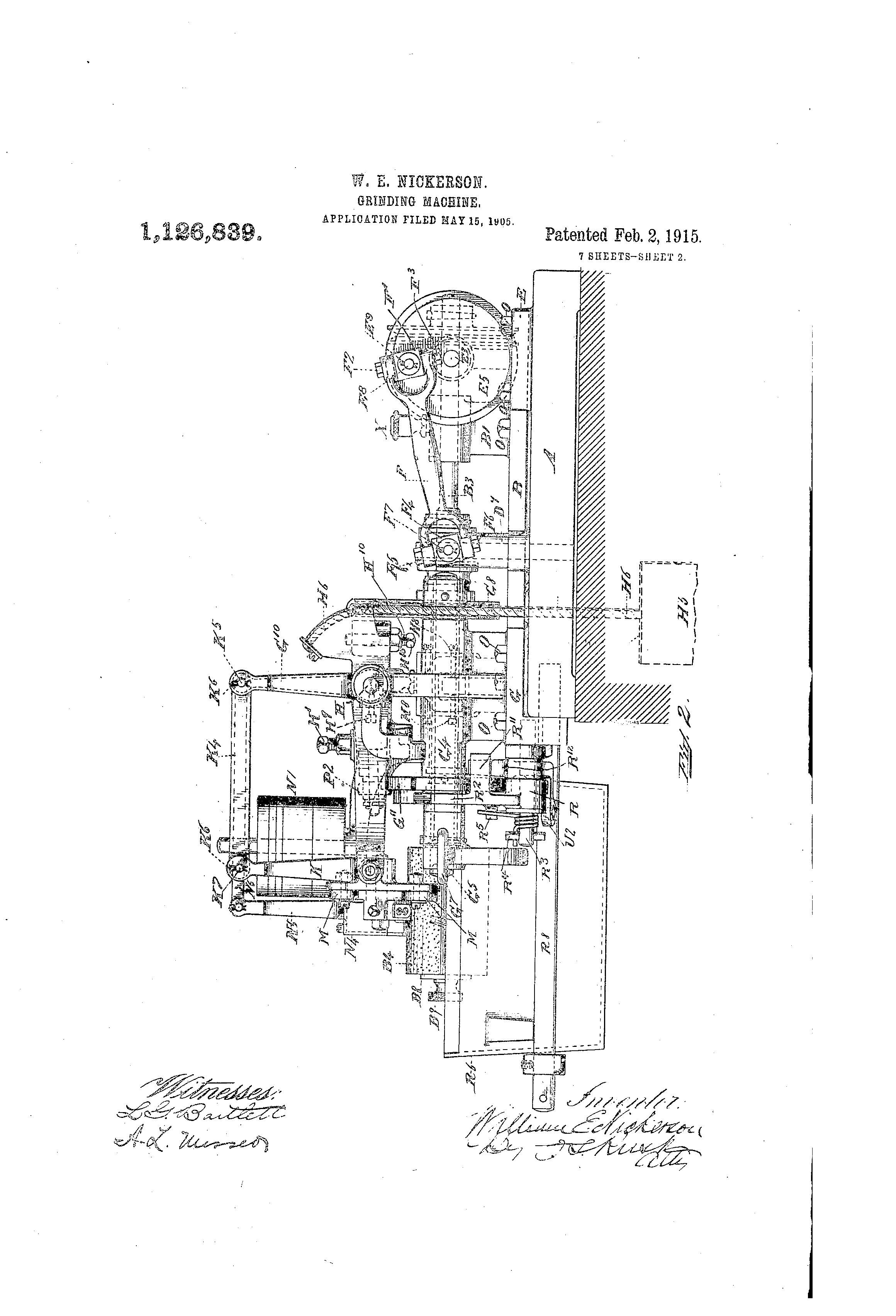 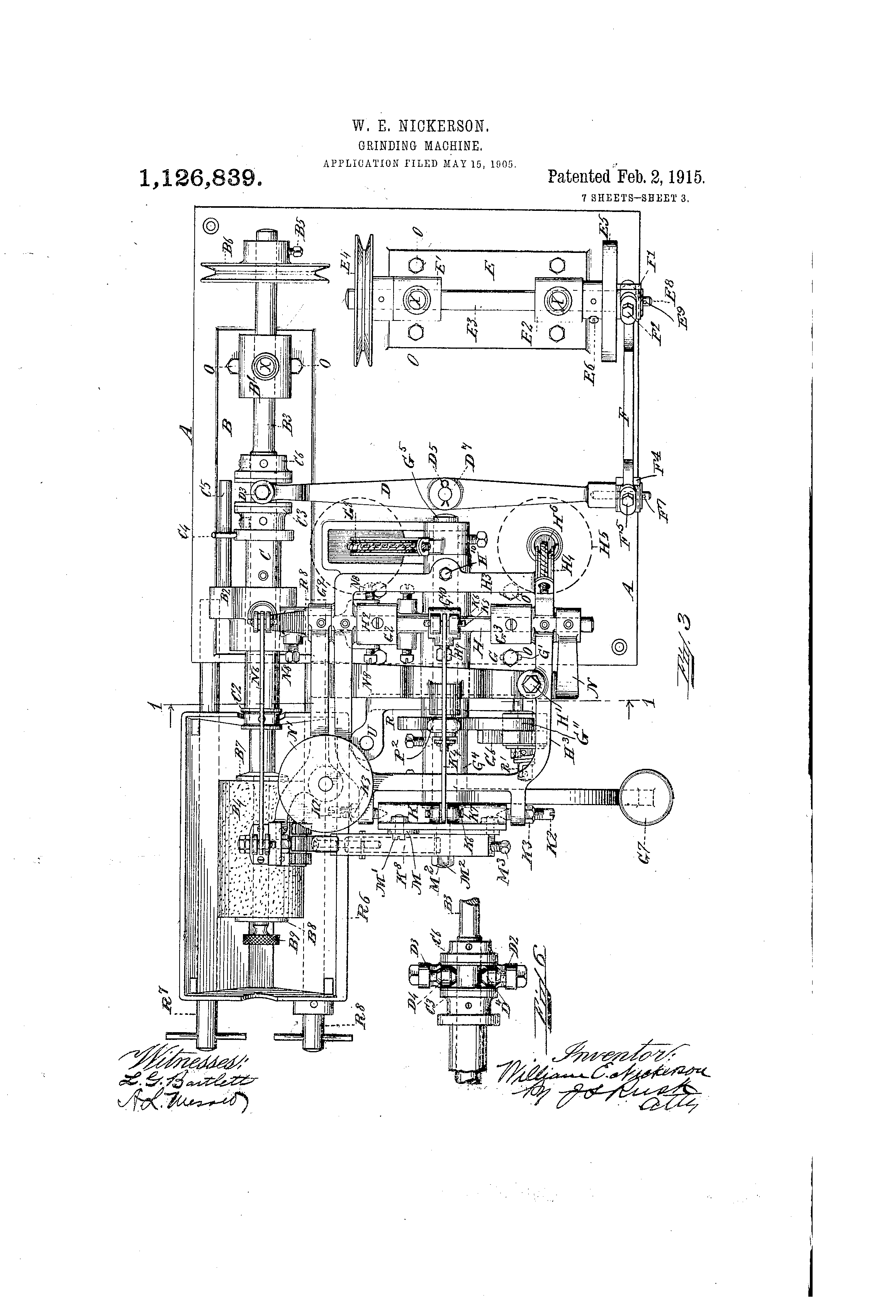 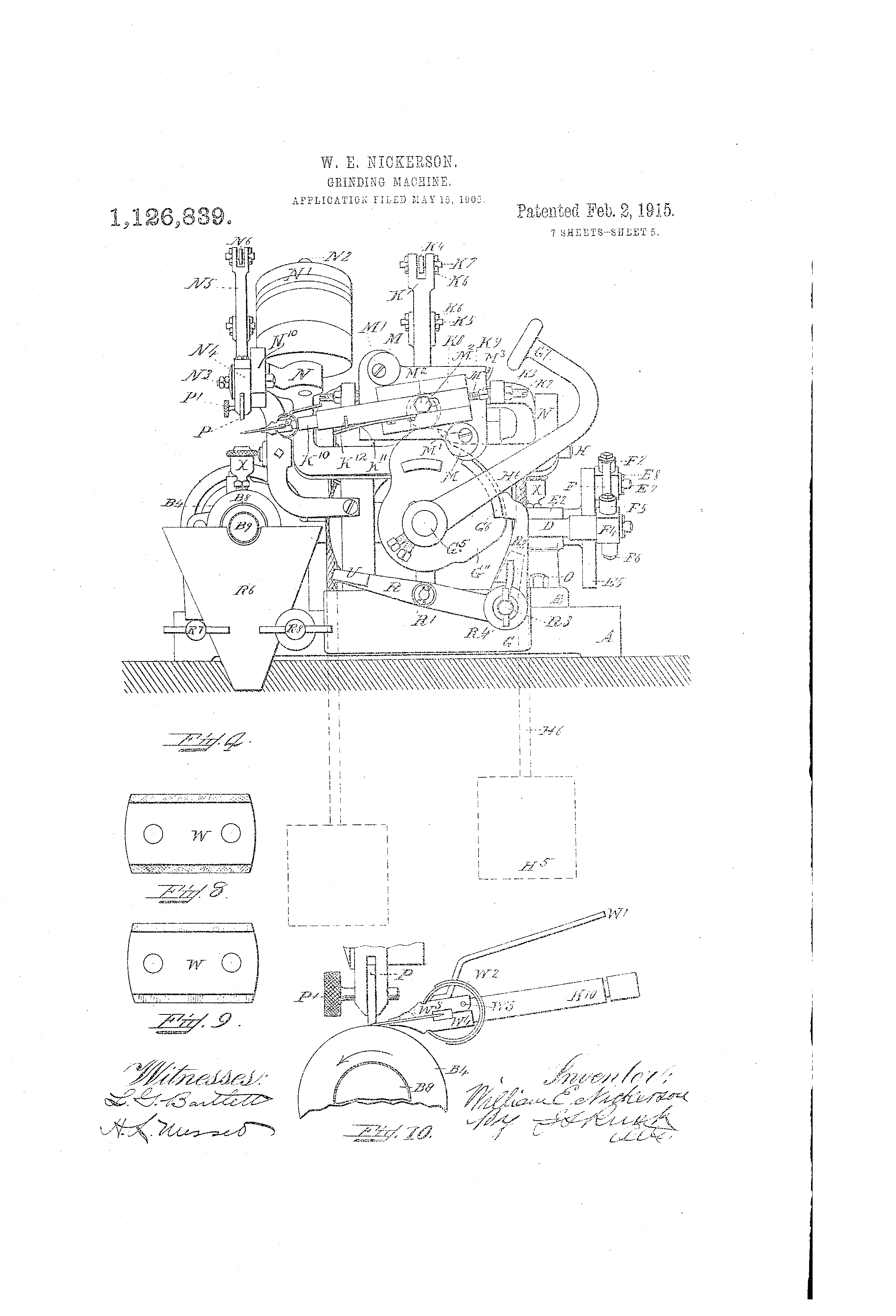 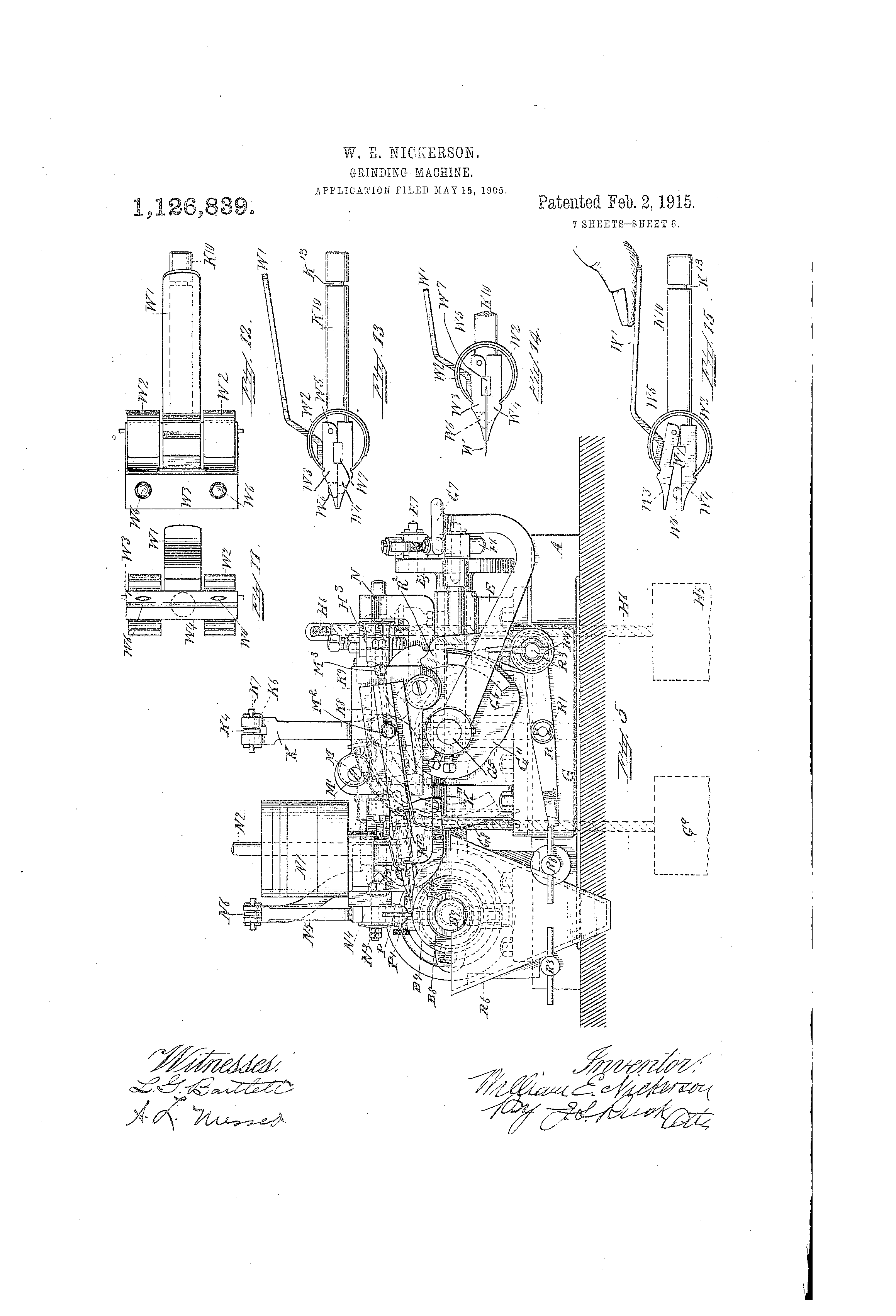 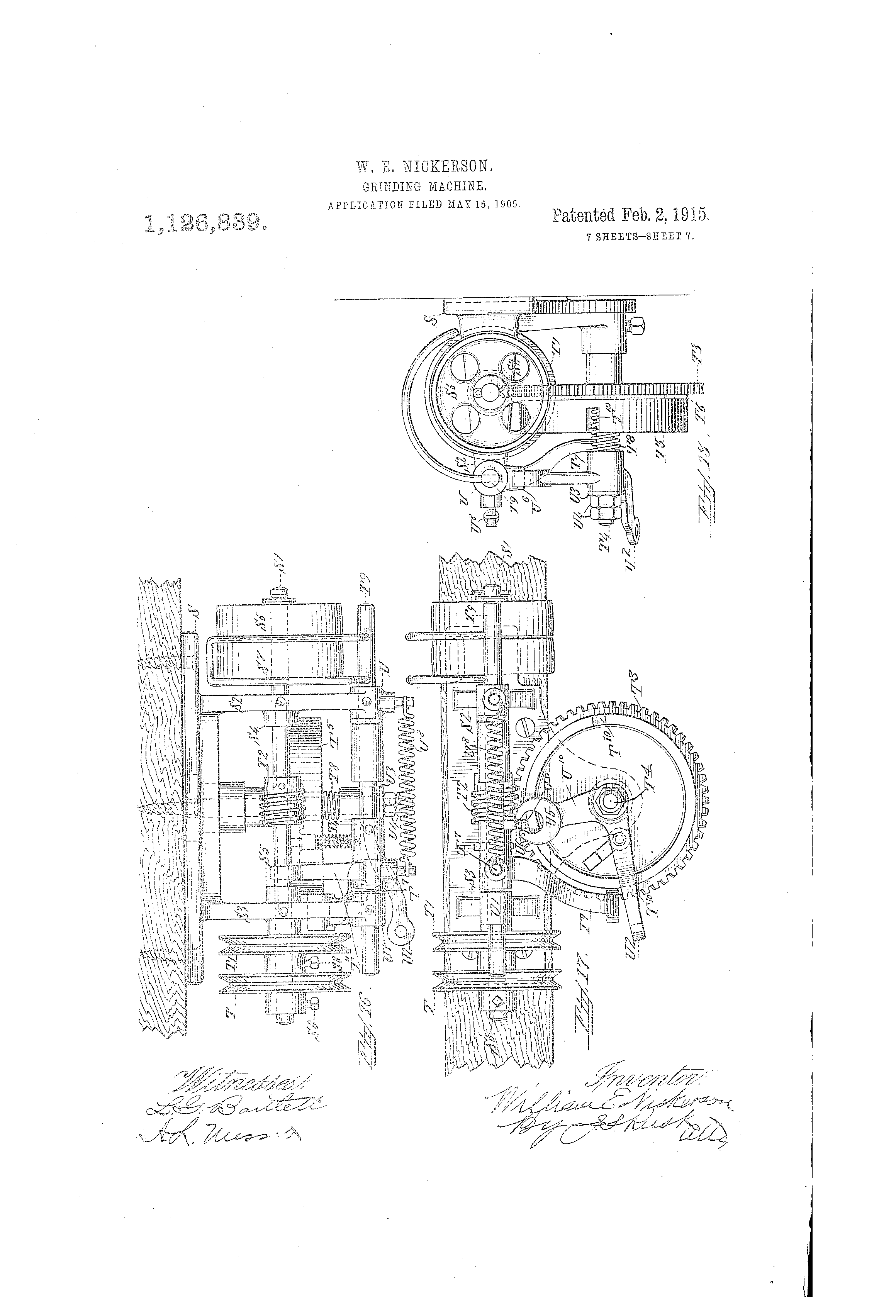 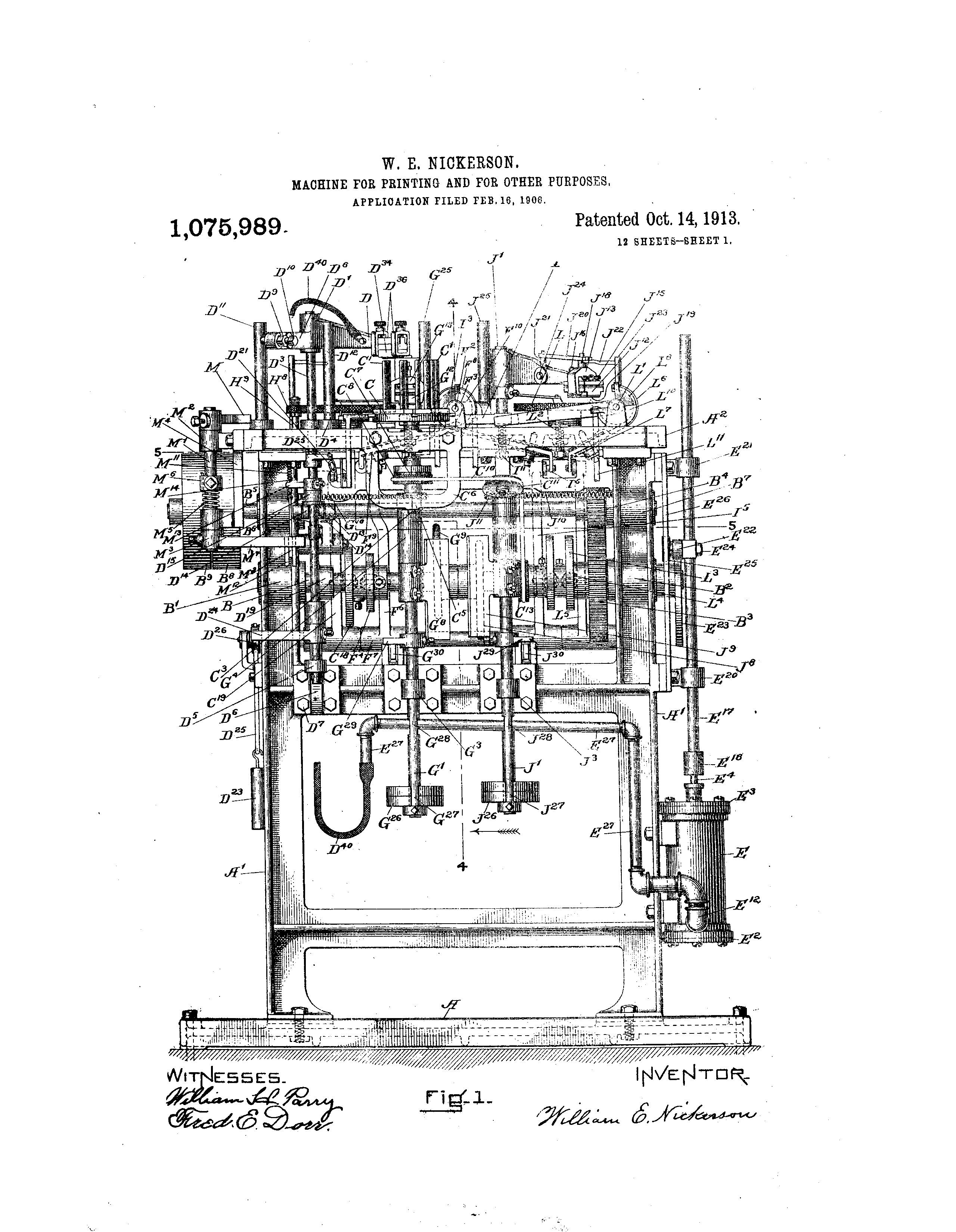 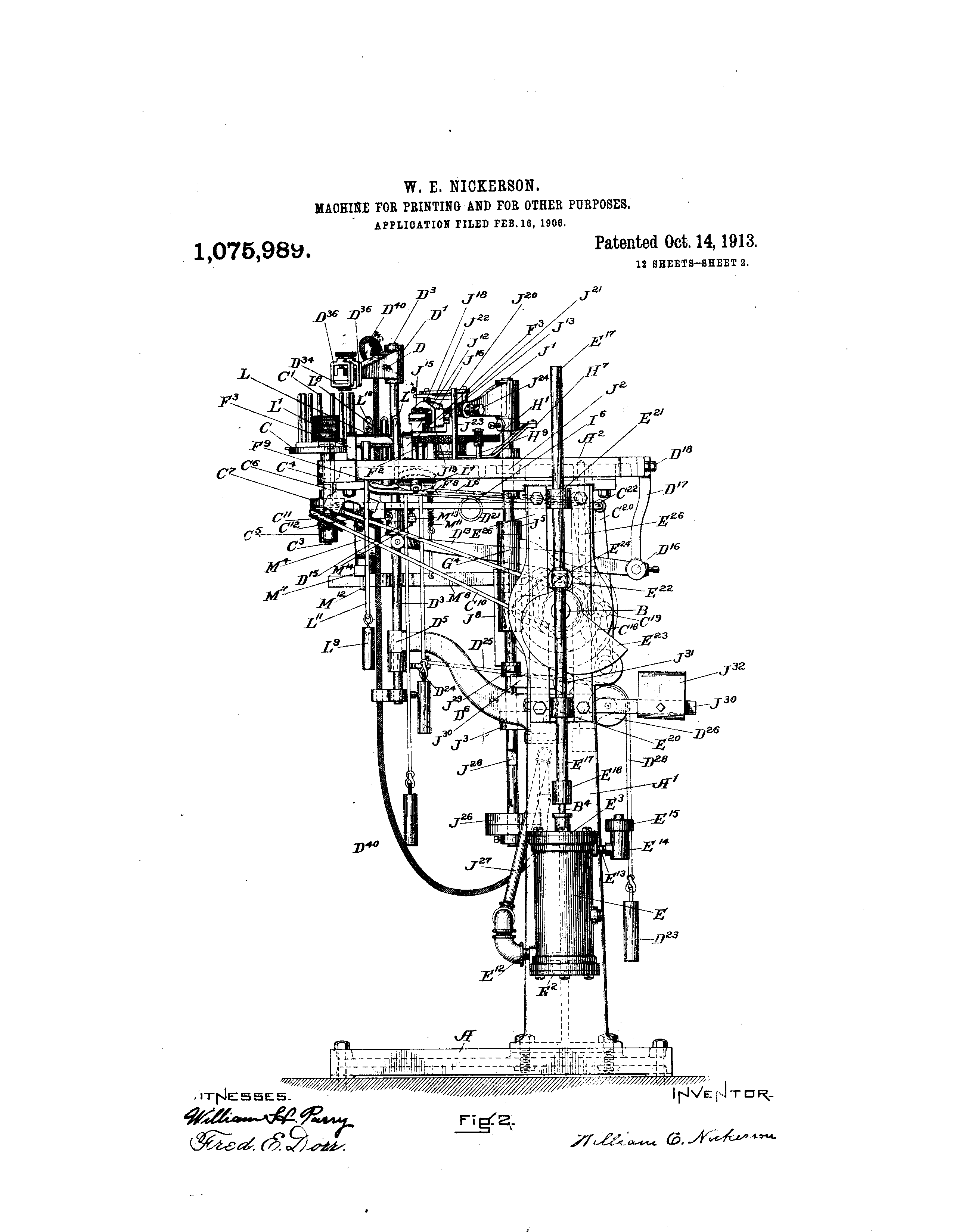 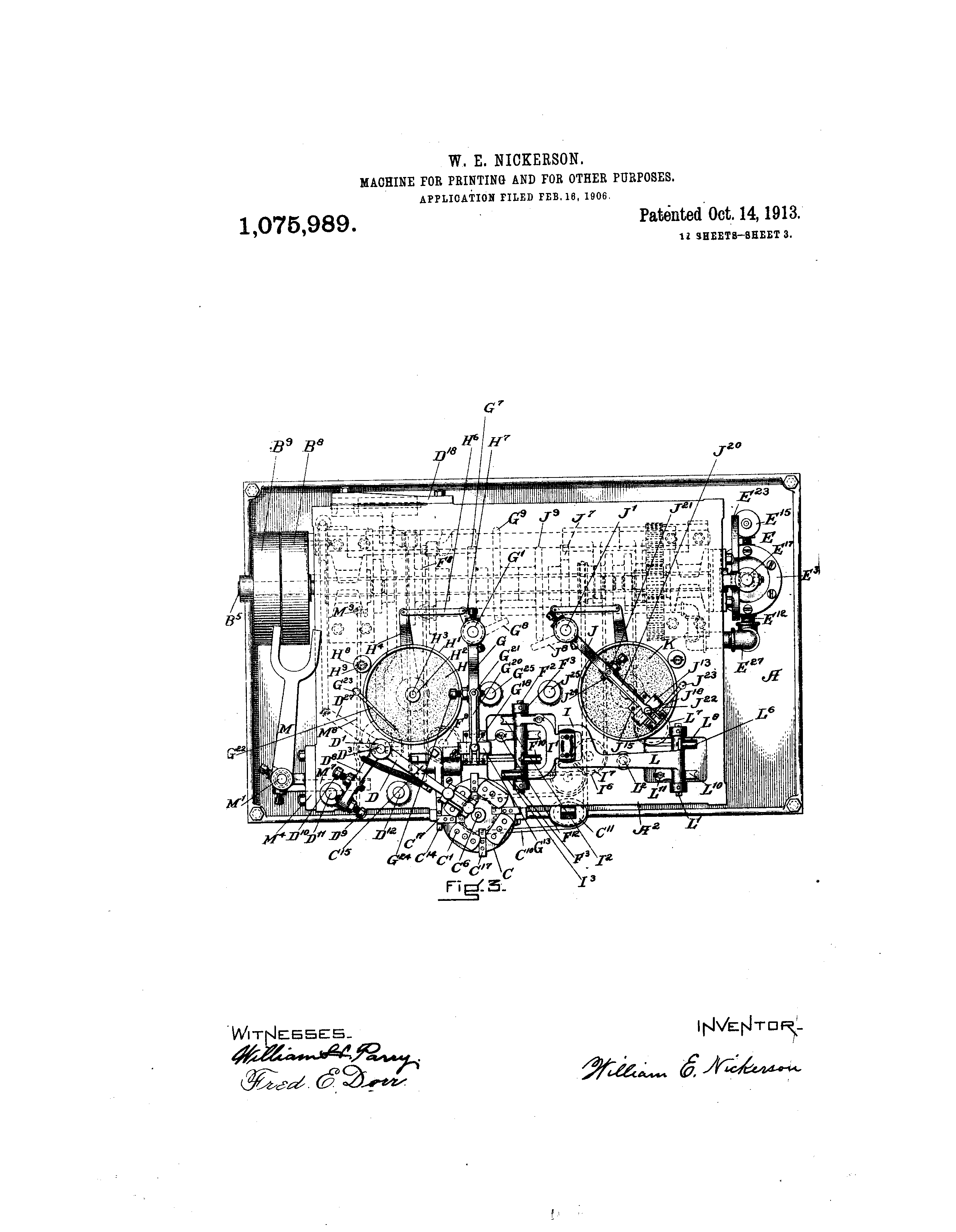 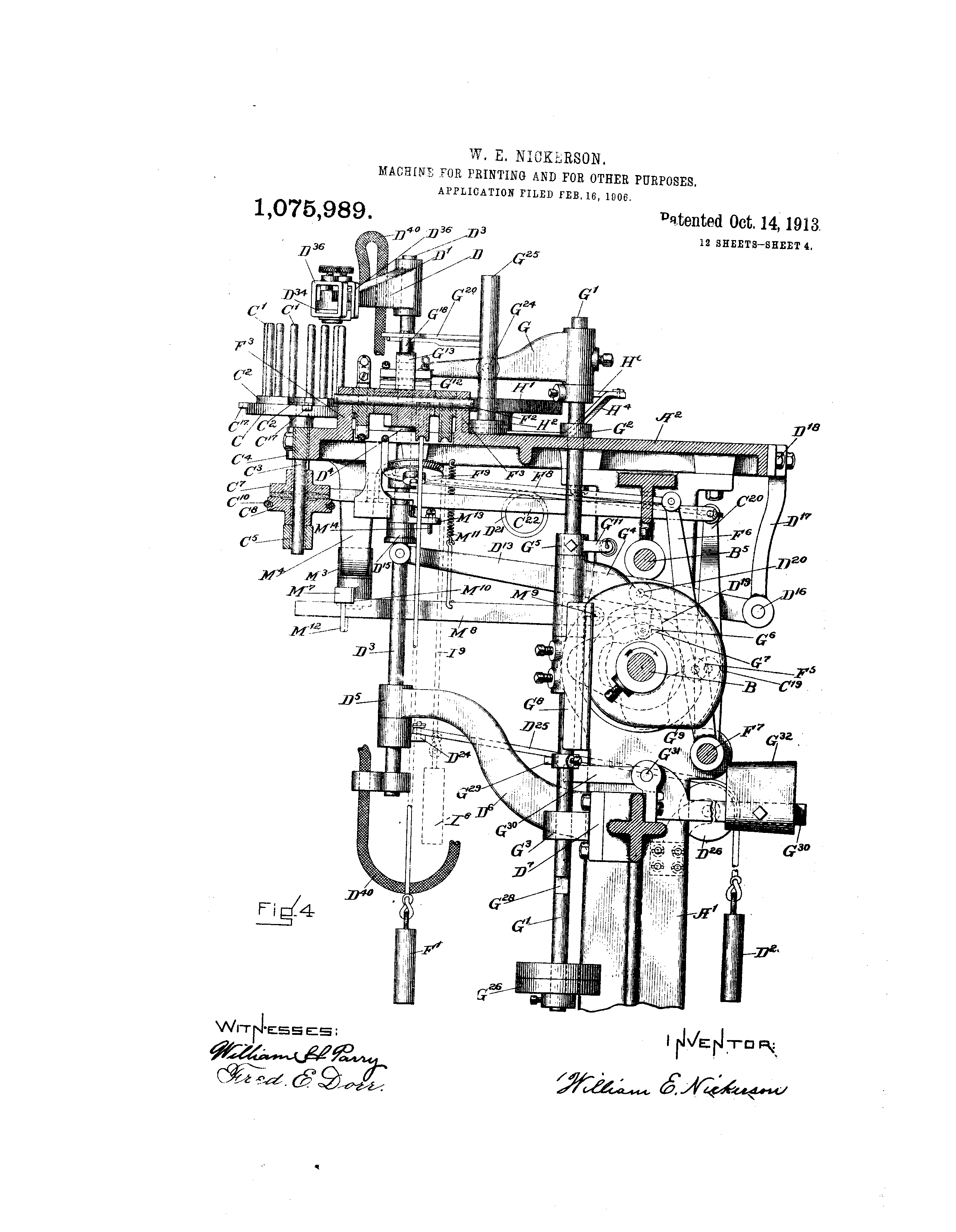 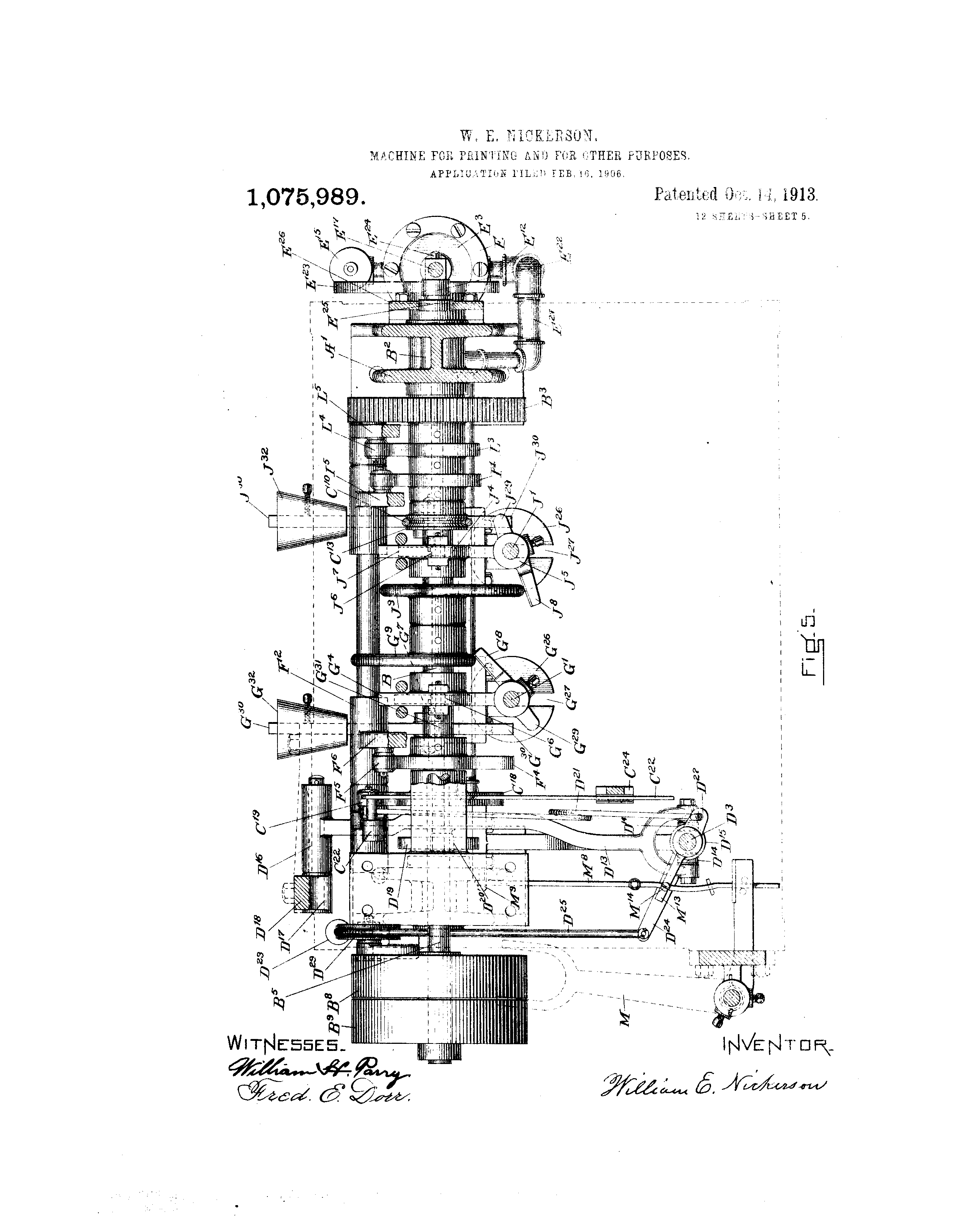 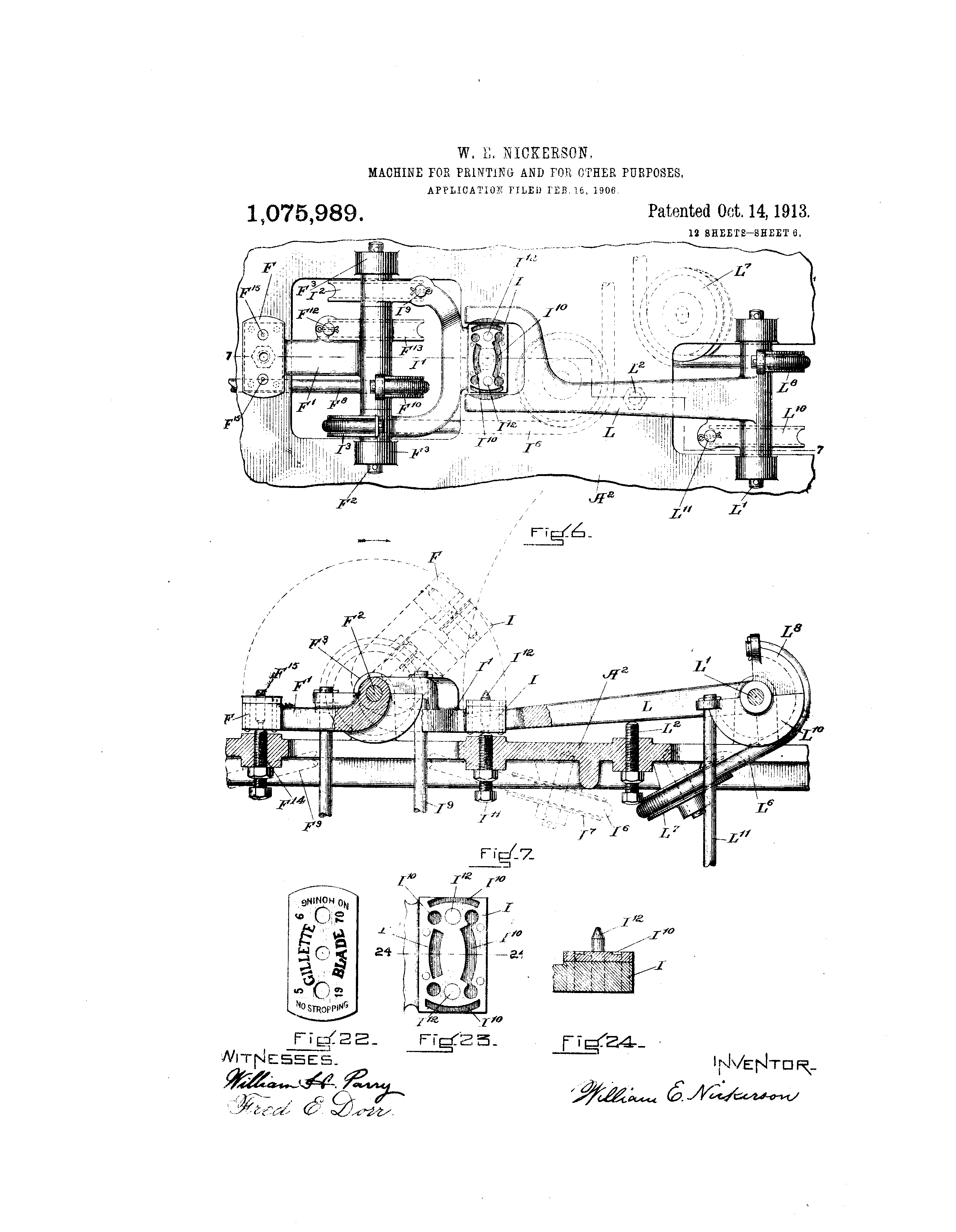 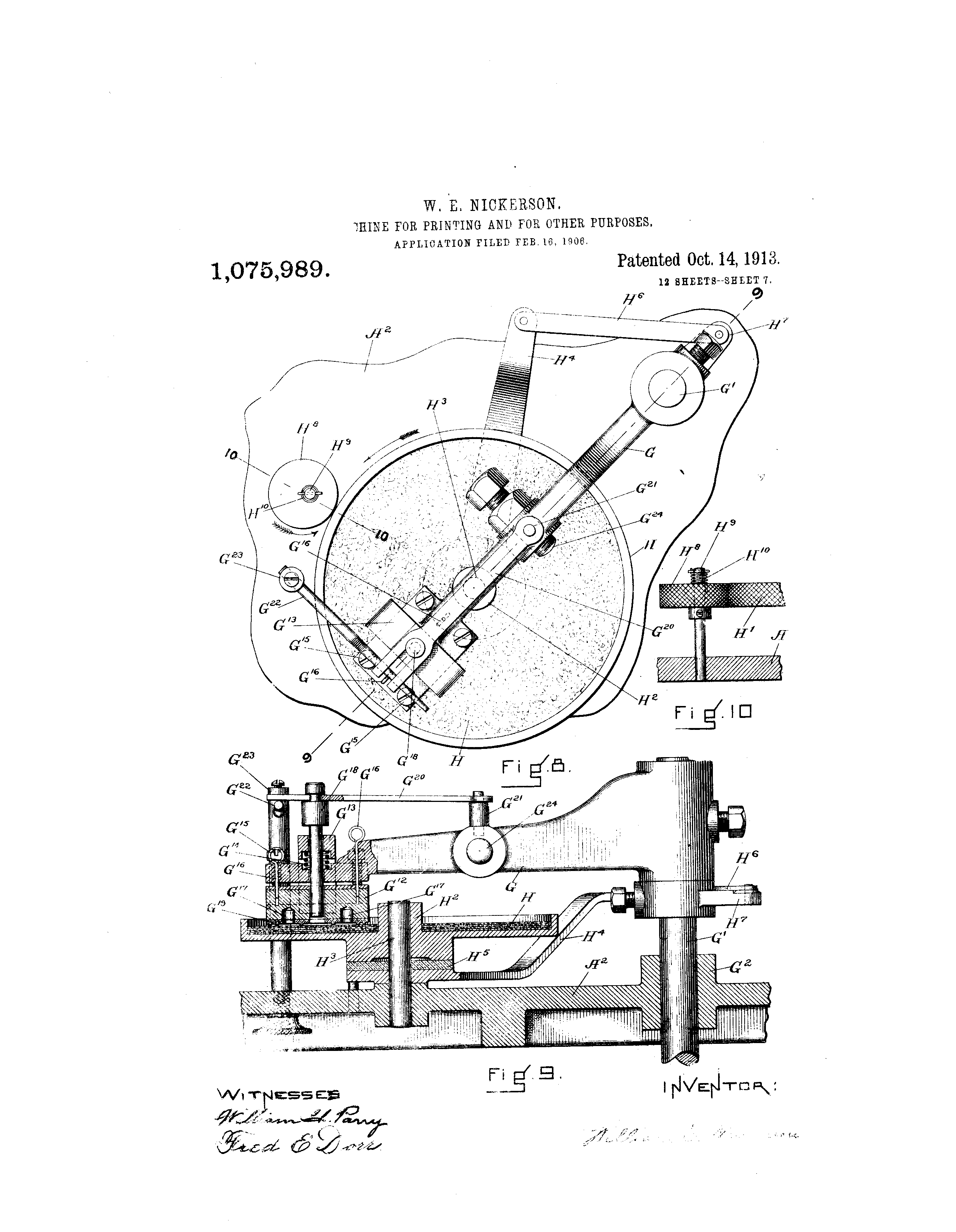 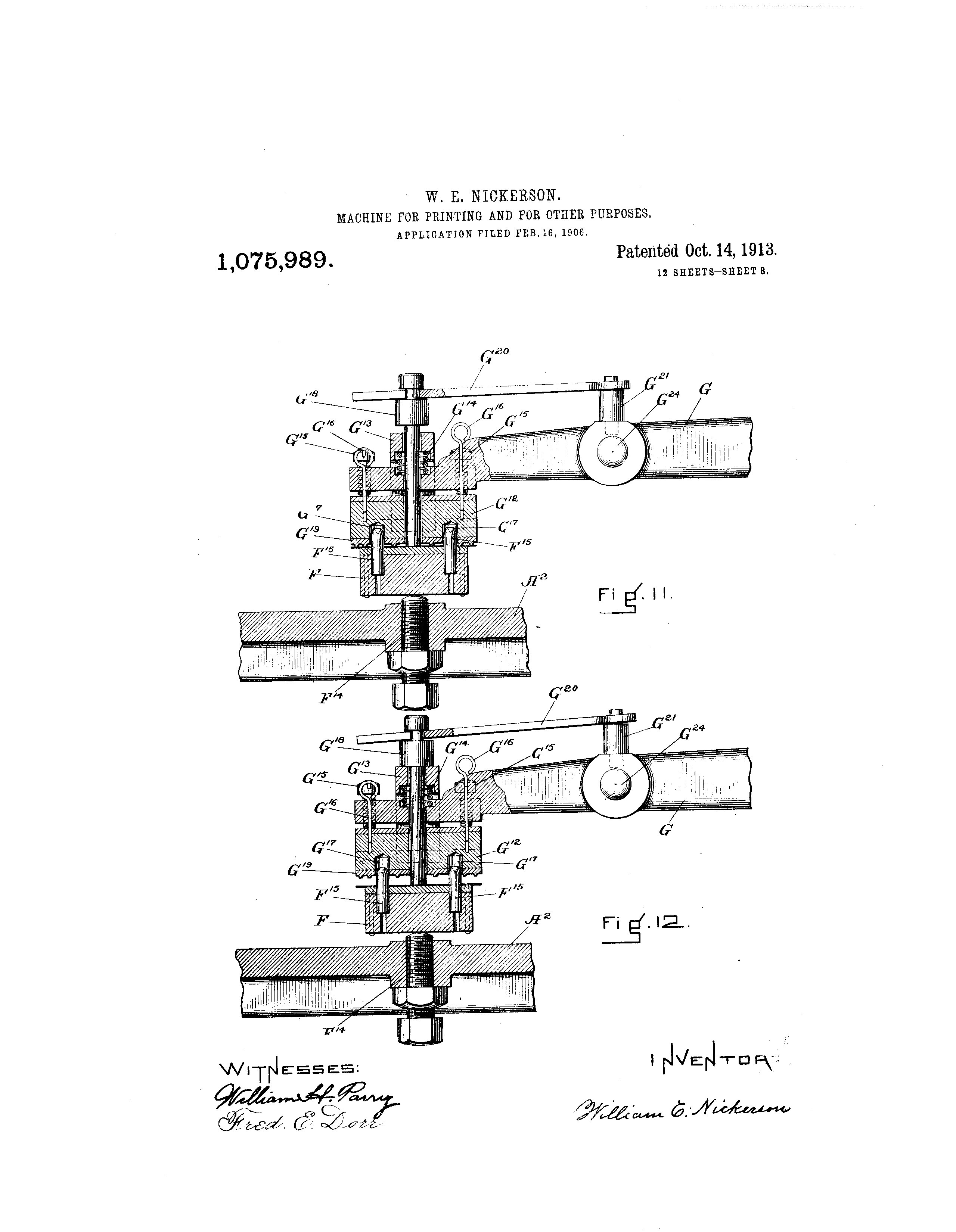 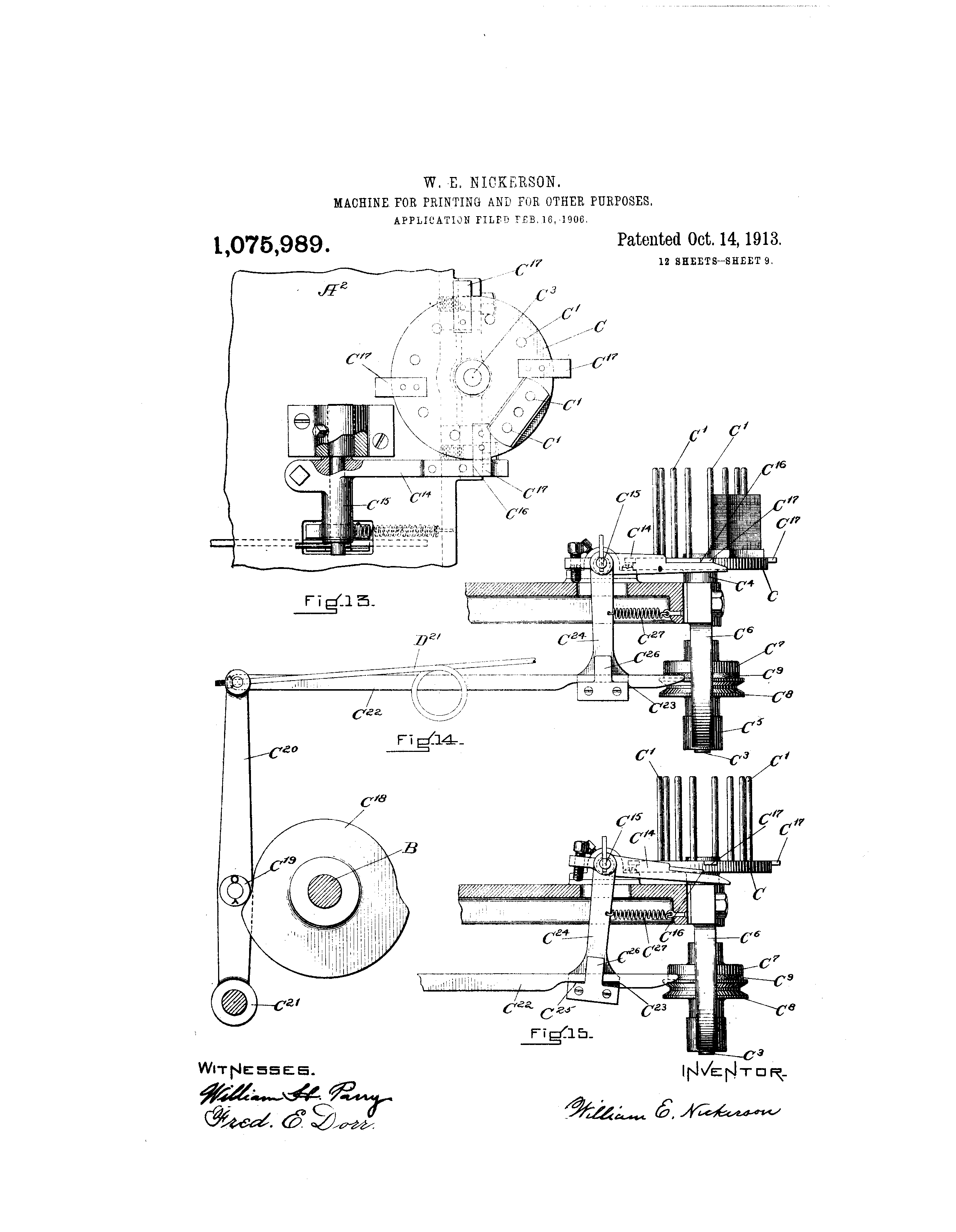 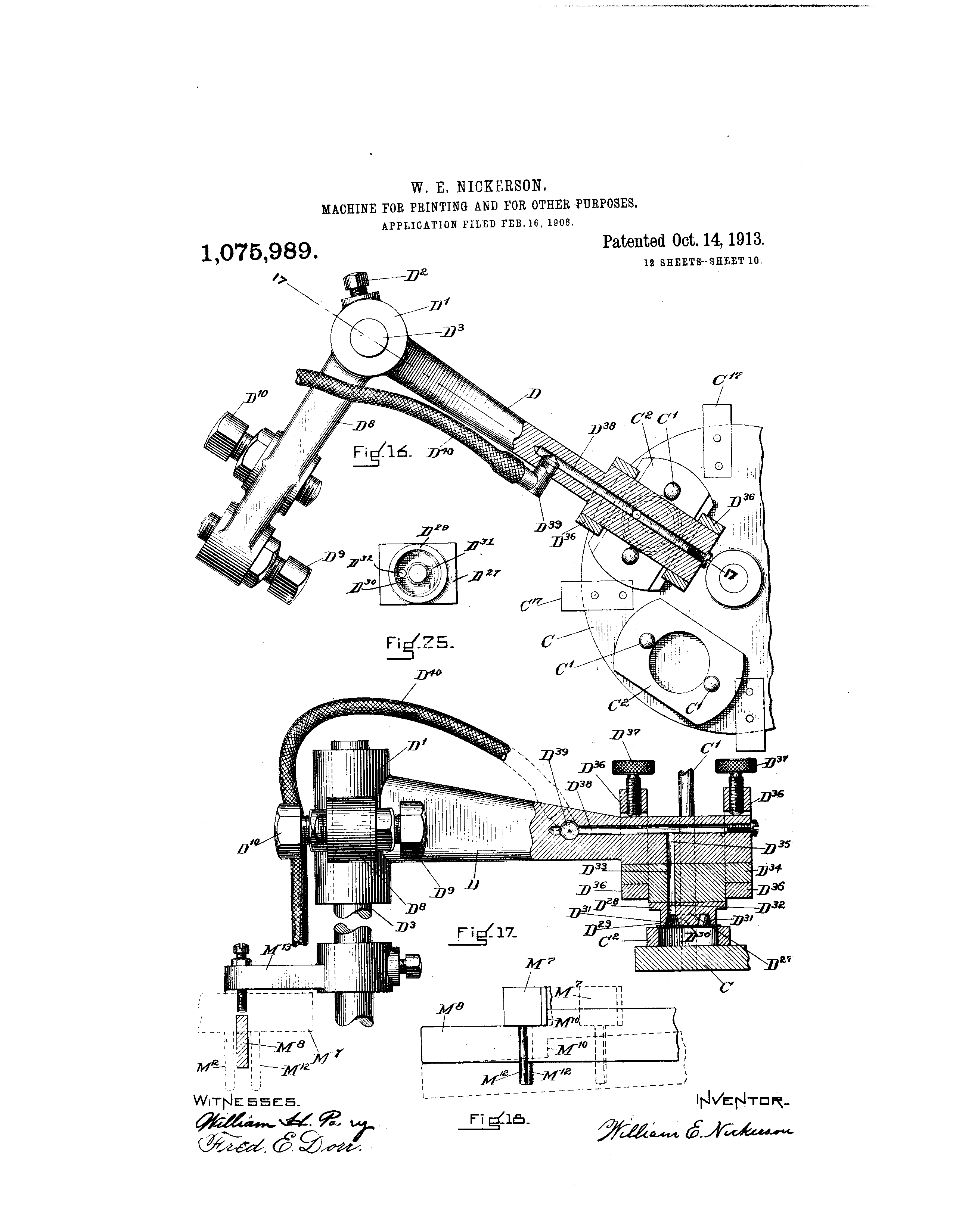 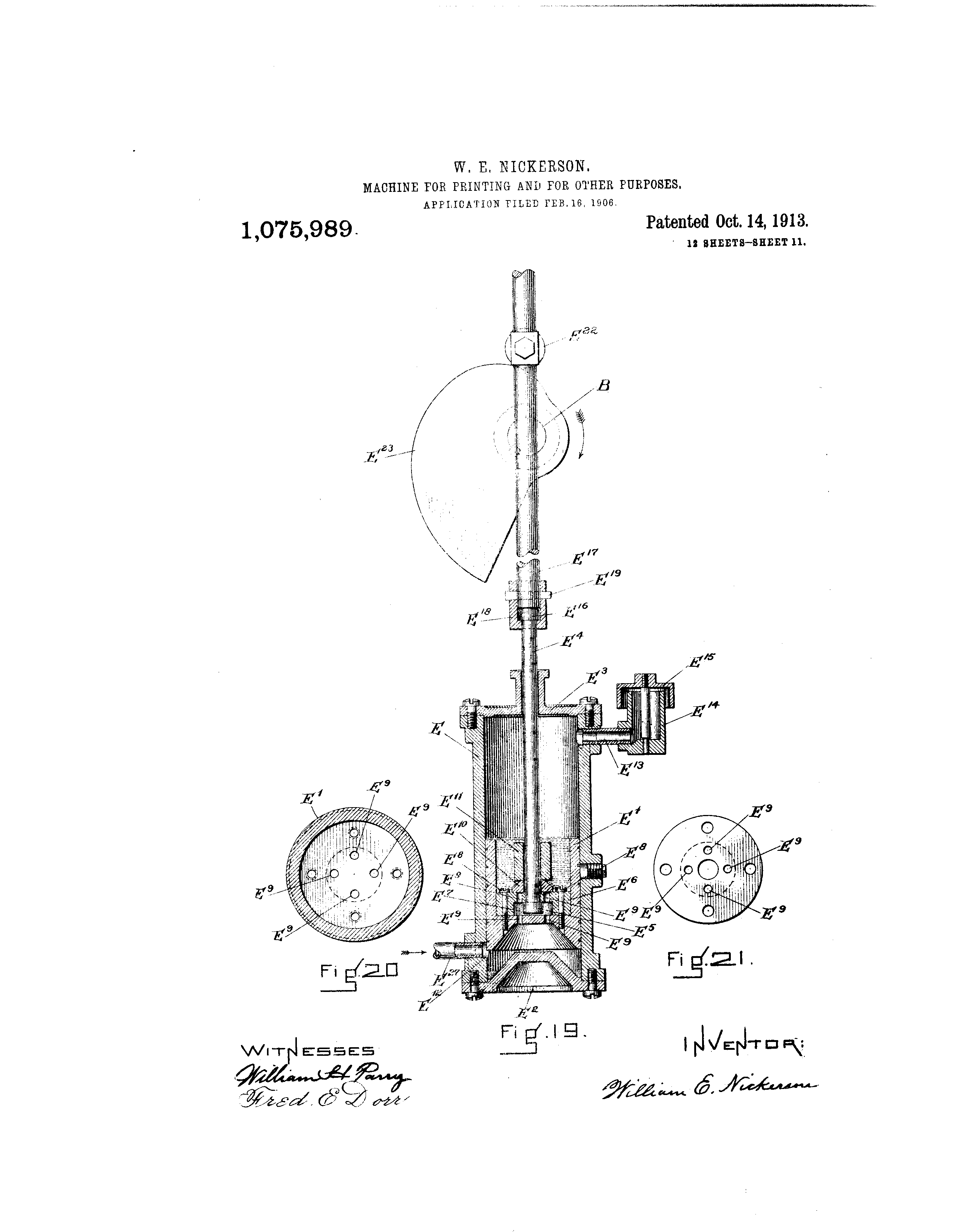 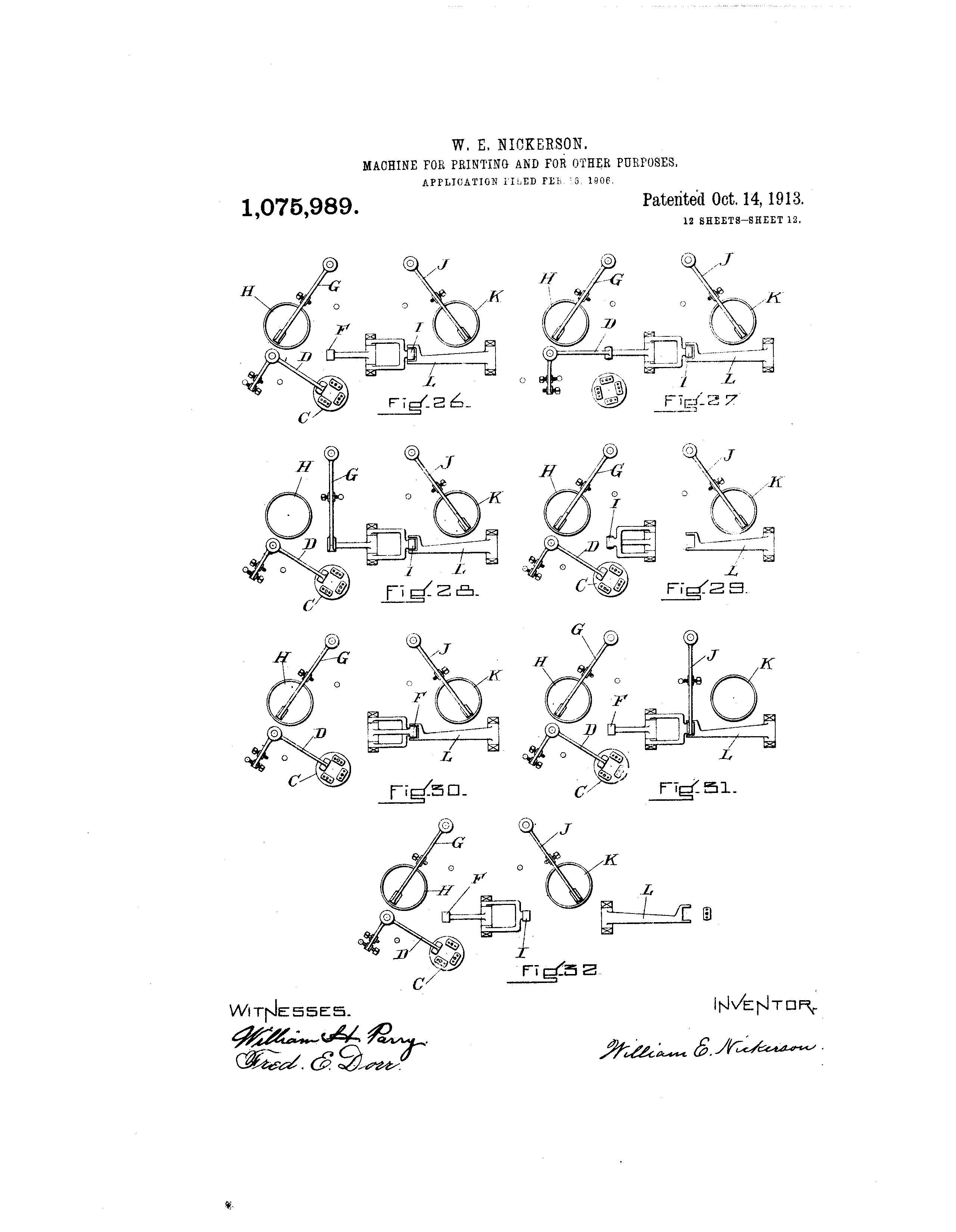 2 thoughts on “The back end of safety razors: Grinding machine and machine for printing and for other purposes”