Remember Joseph J. Schermack, Jr. and the ladies underarm razor he filed a patent for in 1931? That razor might never have made it to production, but the Shermac did… basically the razor he patented but without the “upstanding diametrically opposed segmental portions overlapping the cutting edge of the blade” that turned the round razor into a double edged design. The Shermac was, in effect, a single edge razor… one where the edge wrapped all around the blade. 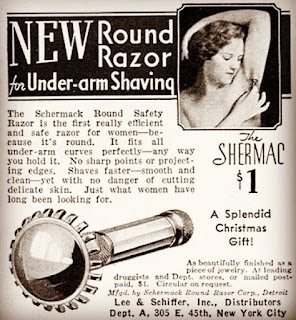 I can find no patent covering the Shermac; it could simply be that Joseph J didn’t consider it to be different enough from his patented razor to file a new one, or it could be that the US patent office didn’t consider it patentable. The Shermac certainly looks easier to both manufacture and use than the razor described in the patent.

Allegedly the Shermac is pretty heavy for the size; to me this implies a cast baseplate and cap, which would be both cheaper and easier than machining them.

Even with the improvements from the patent, the Shermac seems to have been little more than a passing novelty fad in the market – the kind of thing you would buy as a gift for someone you couldn’t think of a better present for… and making the blades would still be more difficult and expensive than a regular straight blade.

A couple of photos I found online: 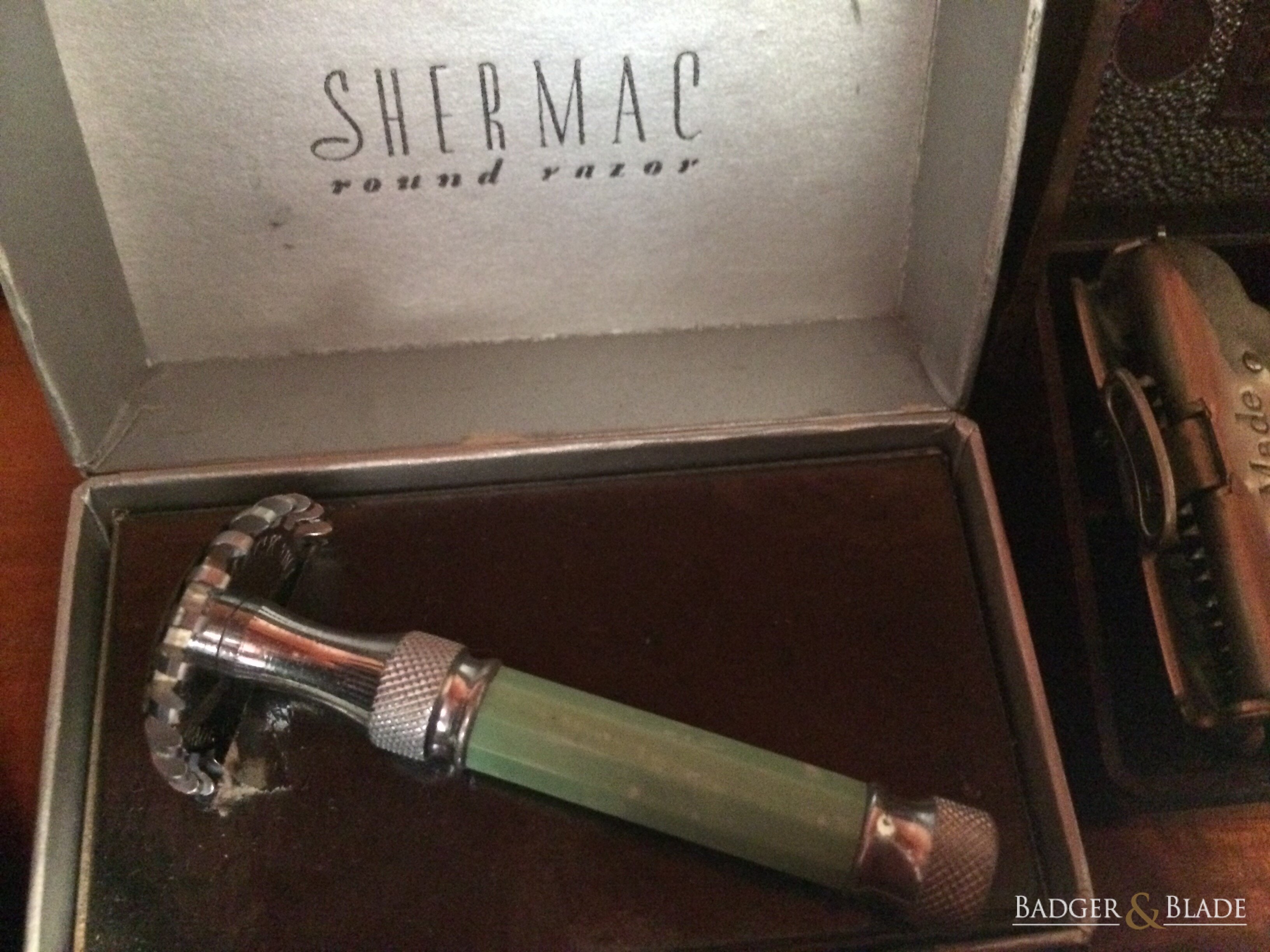 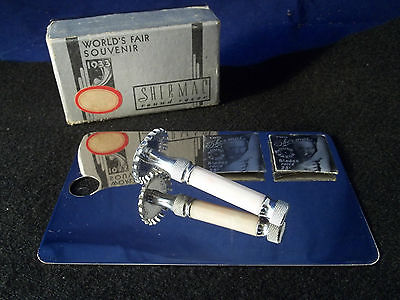 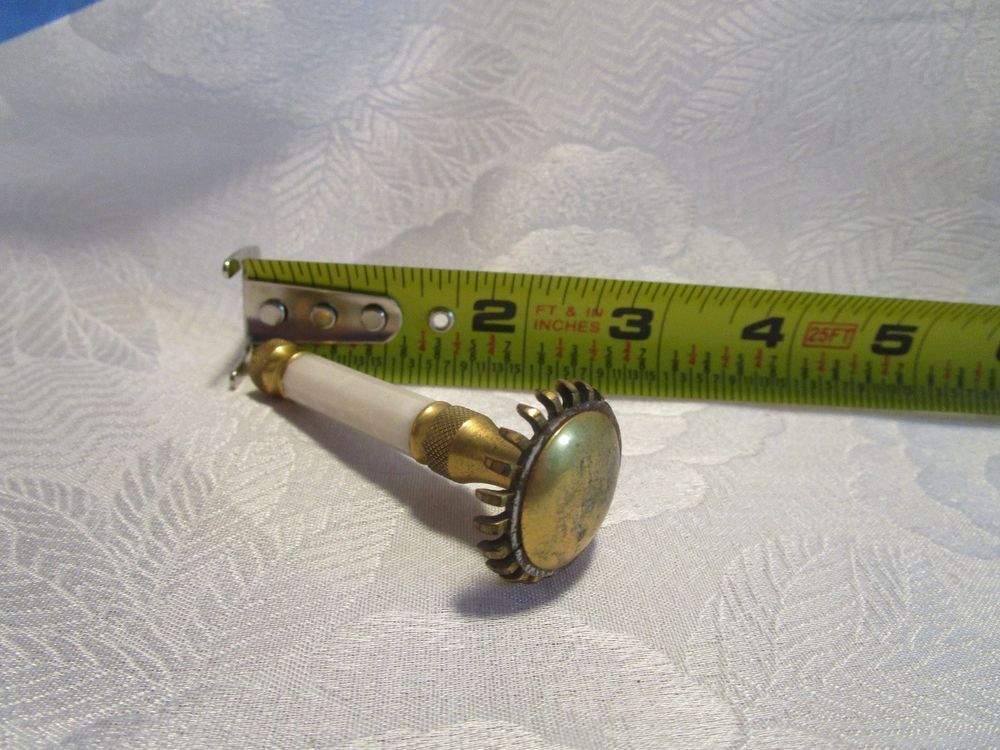