Some of the patents I run across can best be categorised as “bleeding obvious” – to the point where I have to wonder how they could be granted… such as this one from 2004:

The present invention provides in two embodiments a cap for use with a shaving cream container. The cap has a top portion and a sidewall which defines an interior space. A mirror having a reflective side is positioned in the cap so that the reflective surface may be viewed from either the top or the bottom of the cap. In addition, the shaving cream container may have a mirror surface located thereon.

Or in short; let’s glue a mirror to the cap and/or bottom of the can of goo… 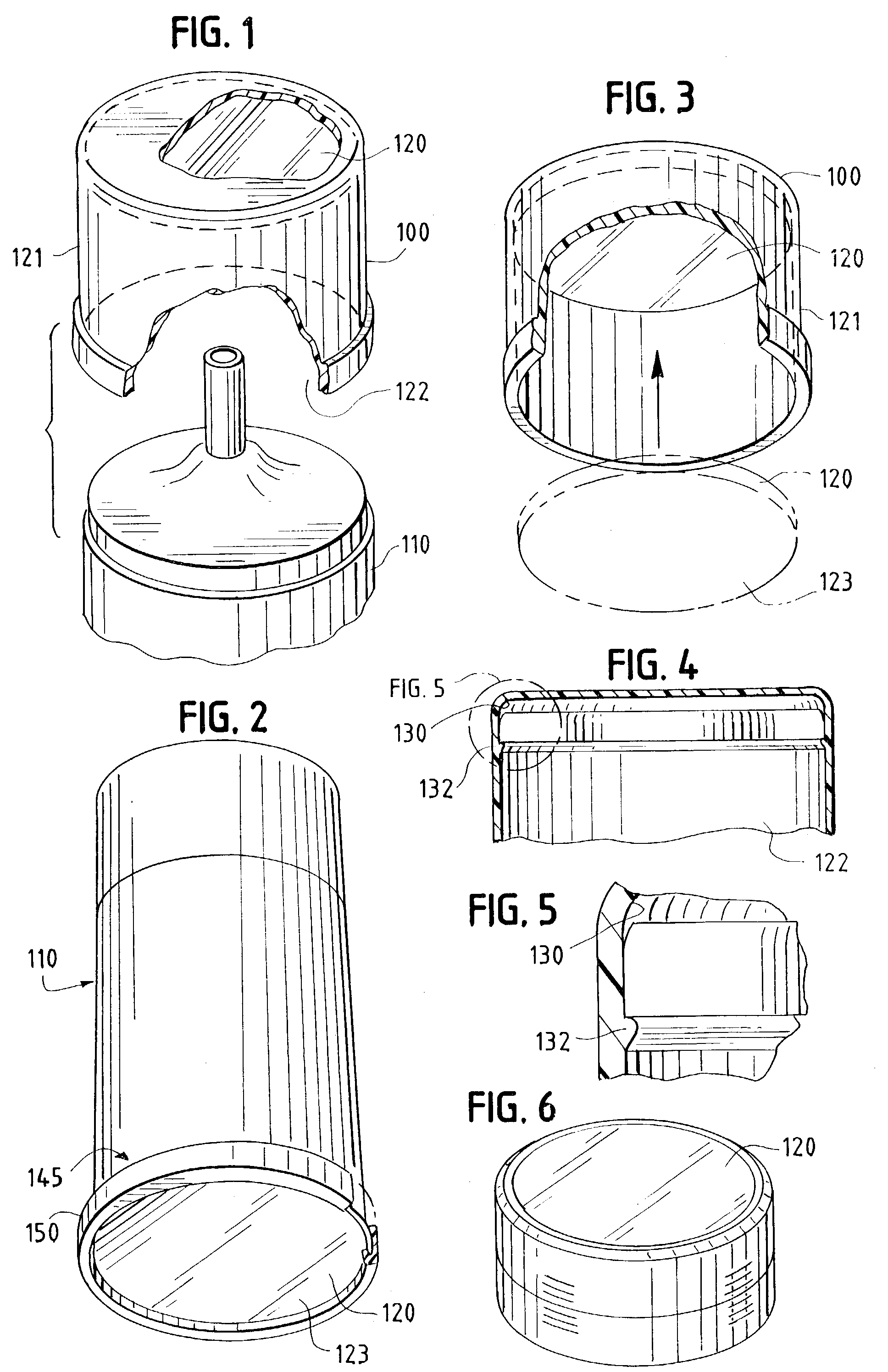 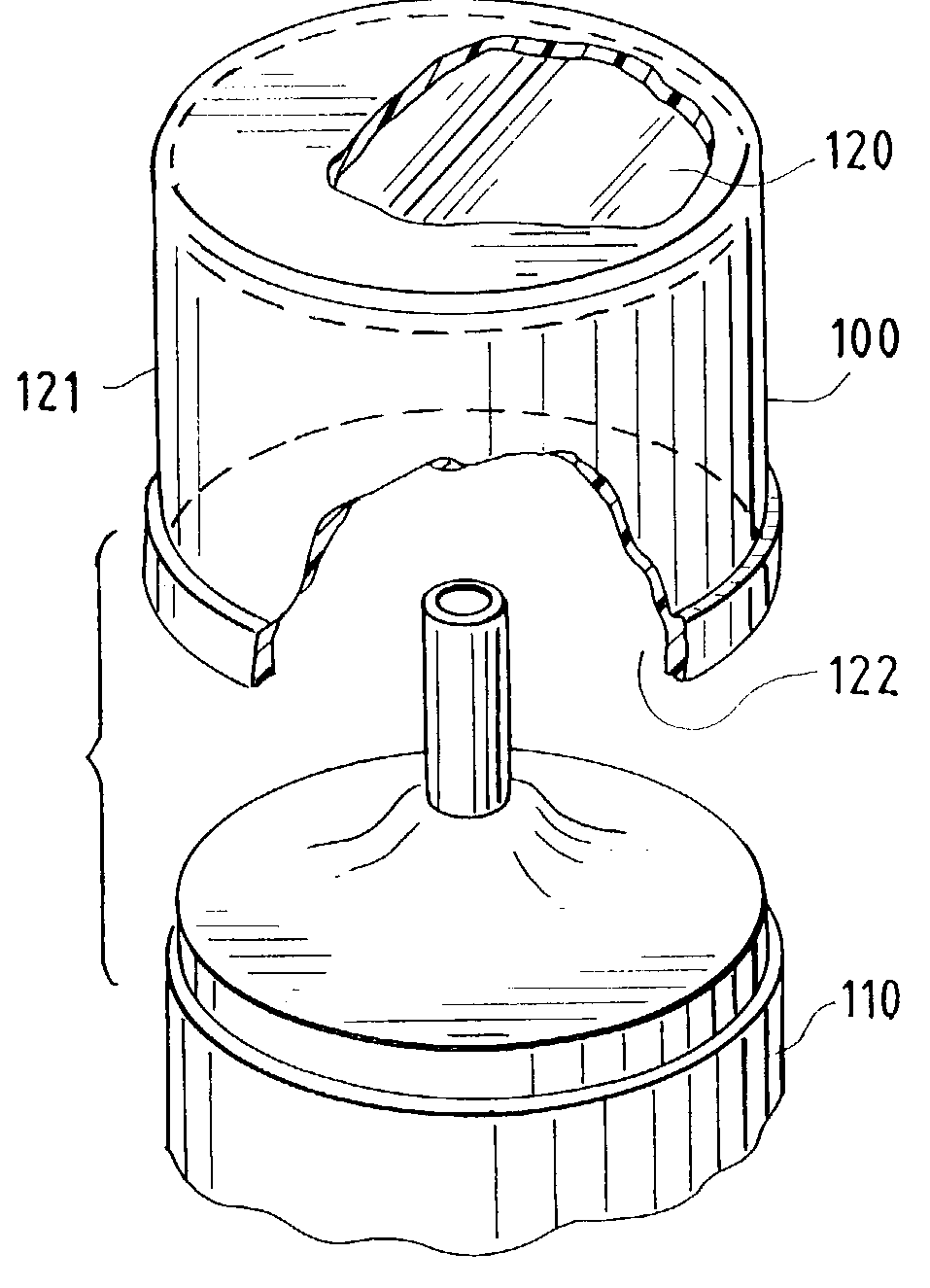 The patent application makes a couple of valid points and one I can’t wrap my head around though:

It has been long known that people often shave in the shower using a hand held mirror as an aid. However, there is competing need to economize the number of items used in the shaving process. For example, when traveling it is often difficult to carry a mirror or to store a mirror in the shower area. Further, using a glass mirror in the shower presents a safety concern.

Economizing the number of items used for shaving is pretty much the opposite of what I like to do… well, each to their own.