Today I have a very new patent for y’all – so new it’s still technically just a patent application – for a cartridge razor that will get your stubble both coming and going!
Invented by Appiah Kwadwo and applied for in June 2019, this break through in shaving technology is based on cartridges… but very advanced cartridges!

Clear as mud? Perchance the patent drawings will make it clearer… or perchance not. 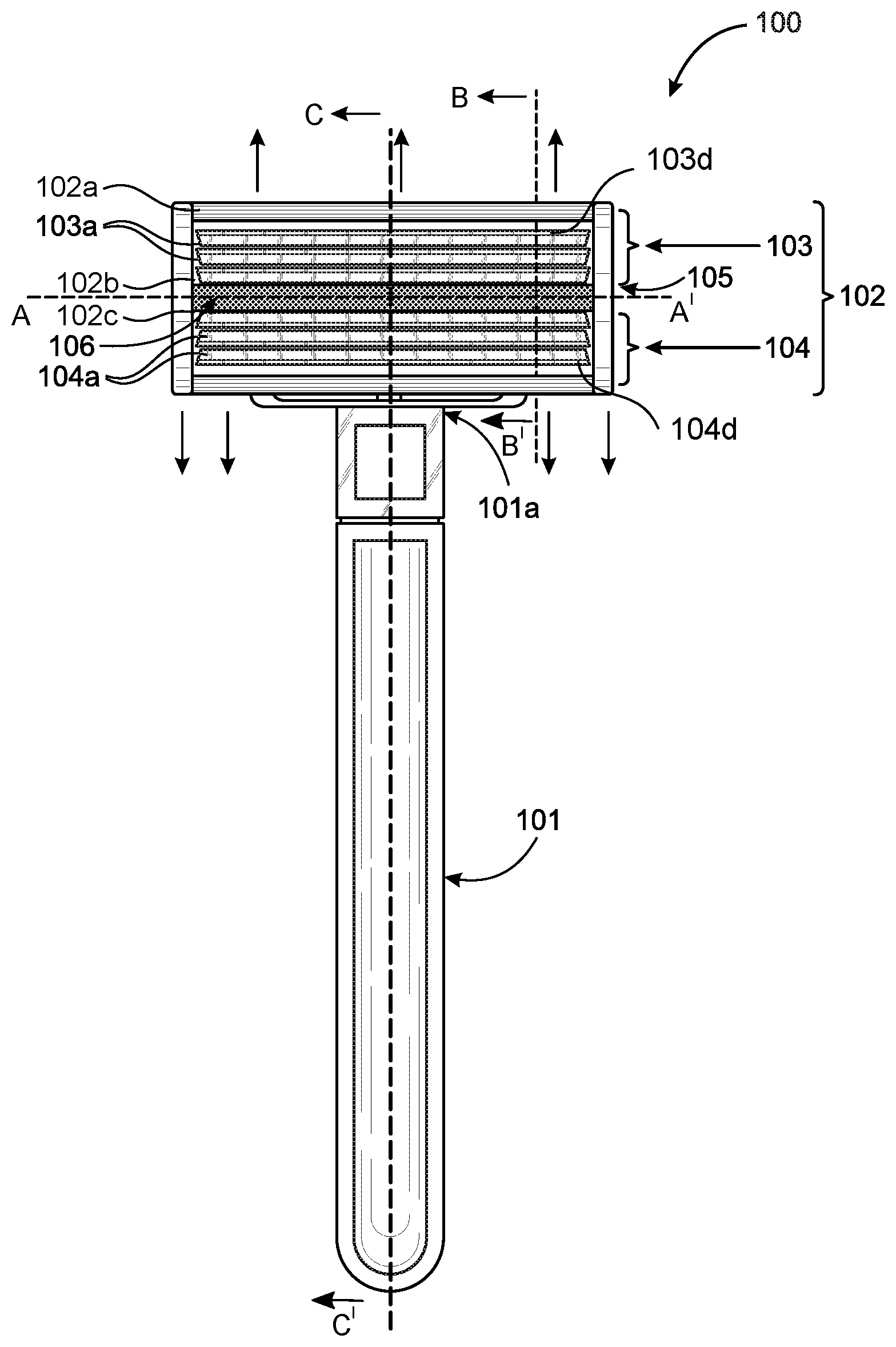 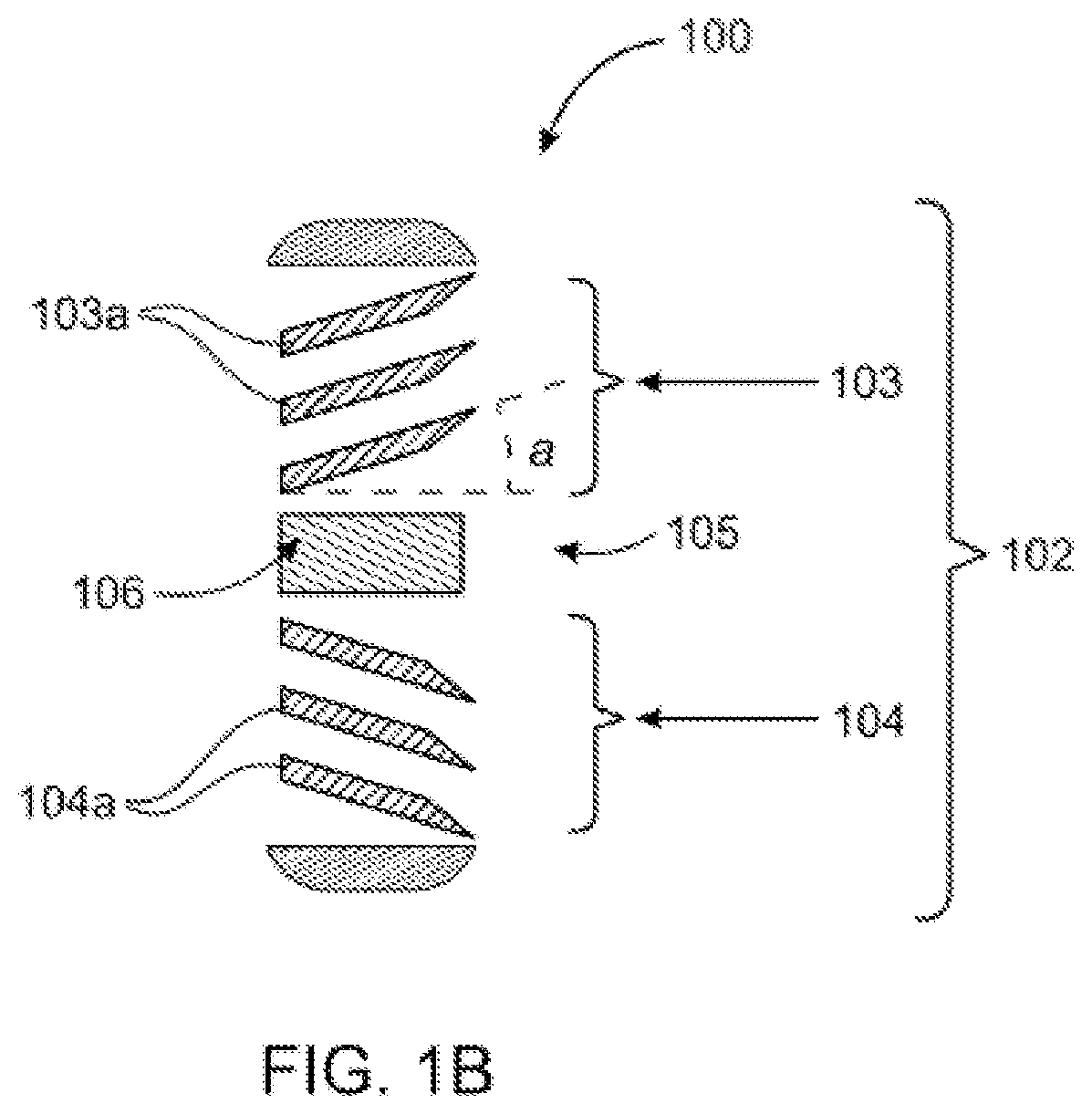 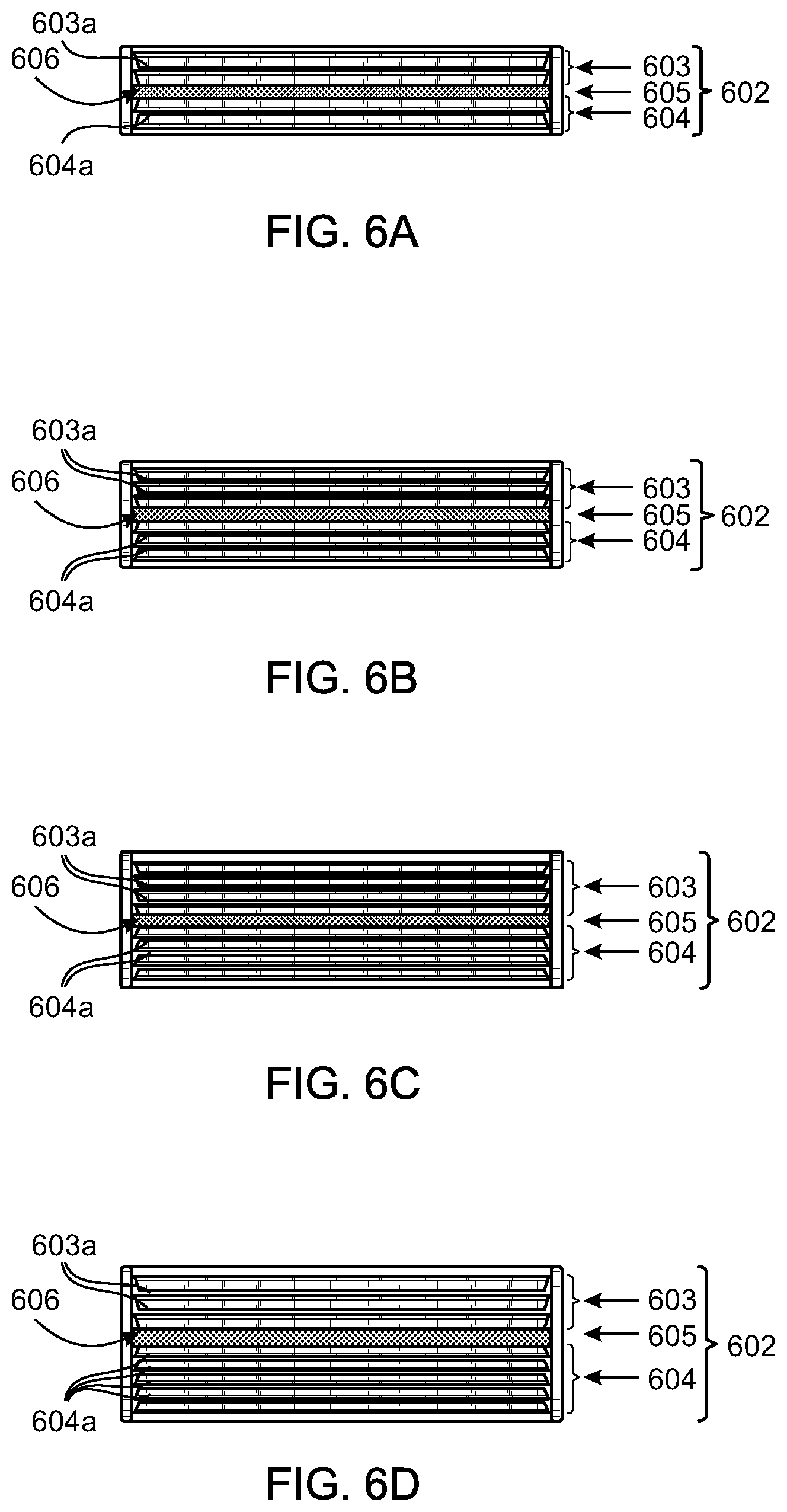 Safety razors and shaving implements were initially made for the purpose of reducing the skill required for injury-free shaving, thereby eliminating the everyday need for a professional barber. As such, several designs have been made over the years to improve the ease of use of shaving implements. From the initial single blade straight edge safety razor design of the 18th century to the more recent triple blade or four blade razor cartridge design, the contemporary razor has undergone several design changes resulting in improved ergonomics, reduced injury risk, and enhanced ease of use.

Well… King Gillette pretty much nailed the idea of making every man his own barber back in 1901 when he applied for his safety razor patent , and I think I’ve shown with my posts on shaving related patents over the years that a lot of inventions that promises to make shaving easier, safer and requiring less skill tends to be evolutionary dead ends and too often much to complex to be easy to manufacture. And if the modern razor cartridge has enhanced ease of use and reduced risk of injuries, to me and many others that comes at the cost of poorer shaves, shave burns, and irritation.

However, the two or more sets of blades included in most safety razor cartridges are unidirectional, for example, angled downward relative to the cartridge. Such a design permits a user to only shave in a single direction necessitating additional maneuvering of the handle, for example, flipping the handle and/or twisting the handle, to shave in an opposing direction, thereby reducing ease of use. A shaving implement, which is designed to allow a user to shave in multiple directions, is therefore desired.

Short answer? No, it is not desired. By pushing on the razor – as opposed to pulling on it – the skin on your face will bunch up and be pushed into the blade, not being pulled taught so the hairs stands out. To me this means that the blades pointing in the other direction will be much more likely to slice you open than the exposed blade tabs on some double edged razors ever will.
On the upside, Mr Kwadwo also includes a drawing showing his new cartridge mounted shavette-style.

If you’re curious and want to read the whole description and look at all the drawings, the patent application to search for is number US20190375122A1.