Phil – from BullGoose Shaving – have just informed everyone that Cold River Soap Works is working with him to release a Special Edition for BullGoose’s tenth anniversary. The scent is described as “tobacco, leather and sandalwood, which to me sounds like my fathers basement workshop when I was growing up. The soap base is CRSW’s Glide, which I know is a very good soap base indeed. 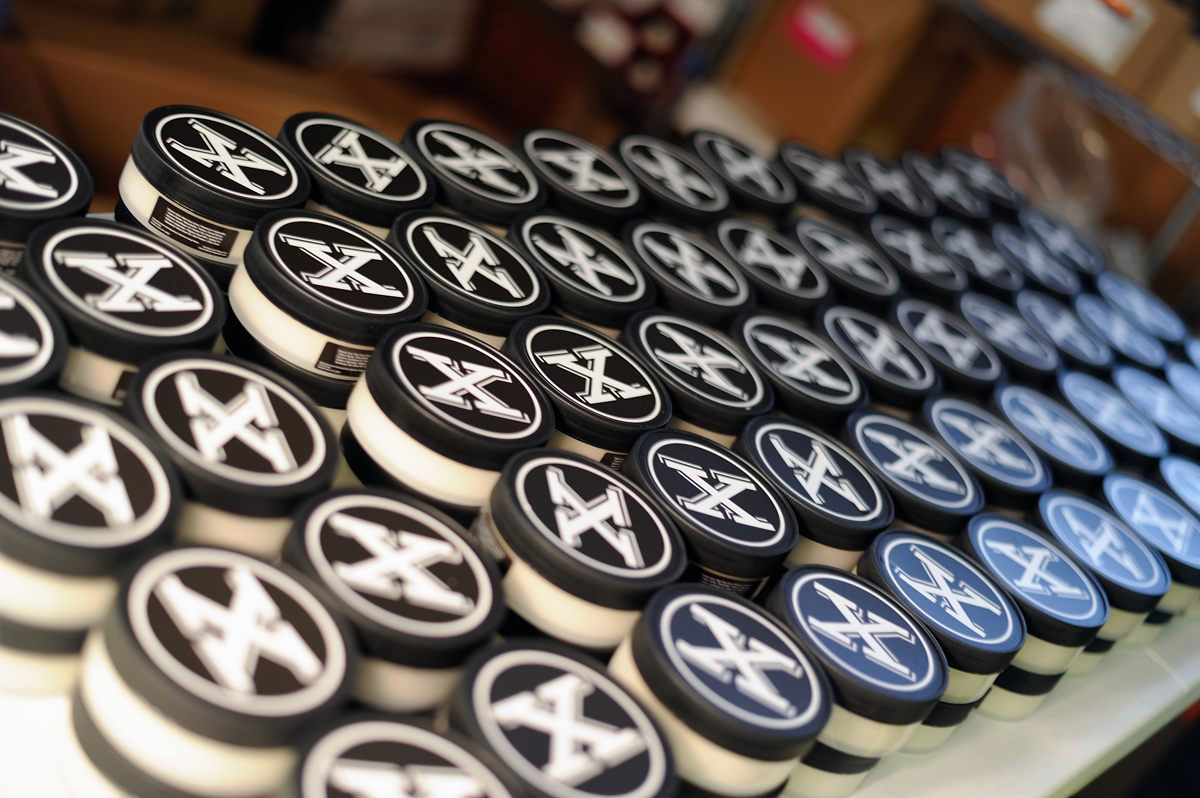 It should be released very soon – as far as I know it’s currently in transit to Phil – and at least initially there is a limit of two tubs per customer.