Skip to primary content
There is – as the saying goes – nothing new under the sun… Apparently Feather have come up with a new innovation to reduce the friction when shaving; namely a roller: 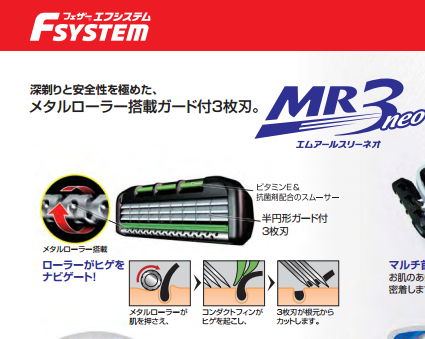 Except… it’s not all that innovative. At all.
How about a 1903 Mandarin SE (manufactured until 1914 in Germany)? 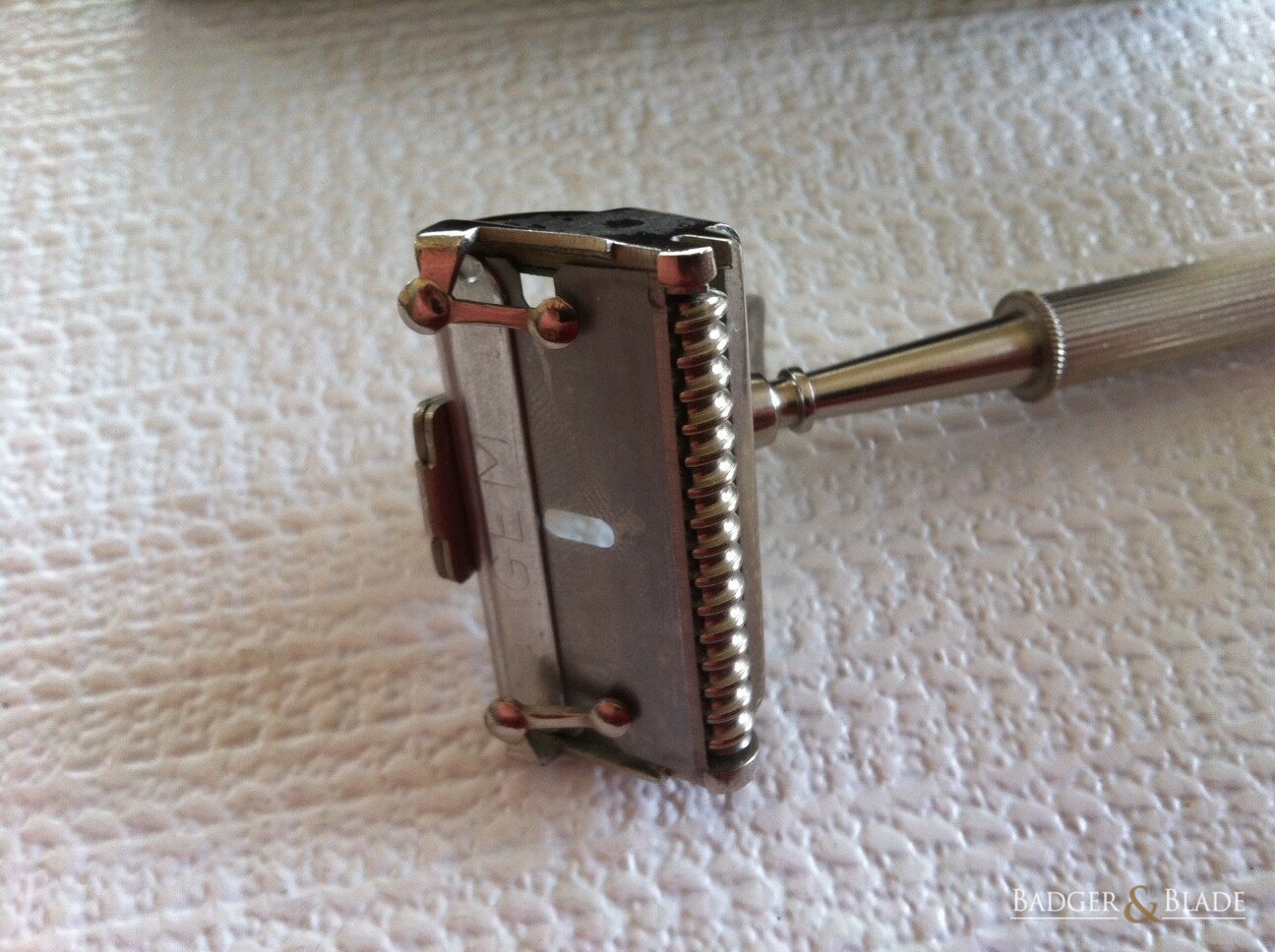 Or a Roller Guard after-market baseplate for your Gillette, patented May 7 1929? Also, you could apperantly get after-market parts for your razors back in the day, dispelling the idea that razors were cheap. 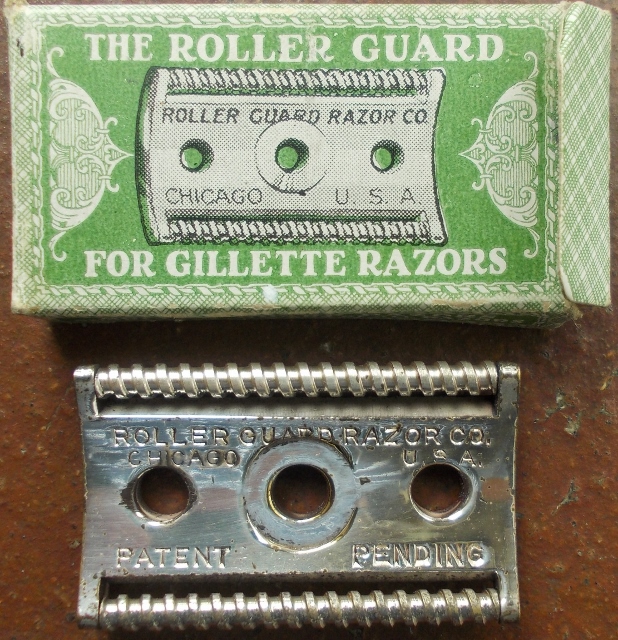 You could also get the Roller Razor as a full up three piece razor. 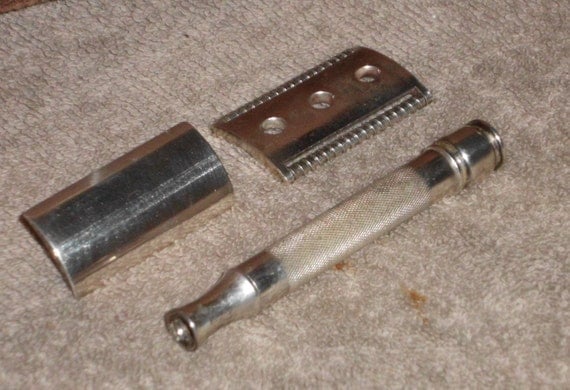 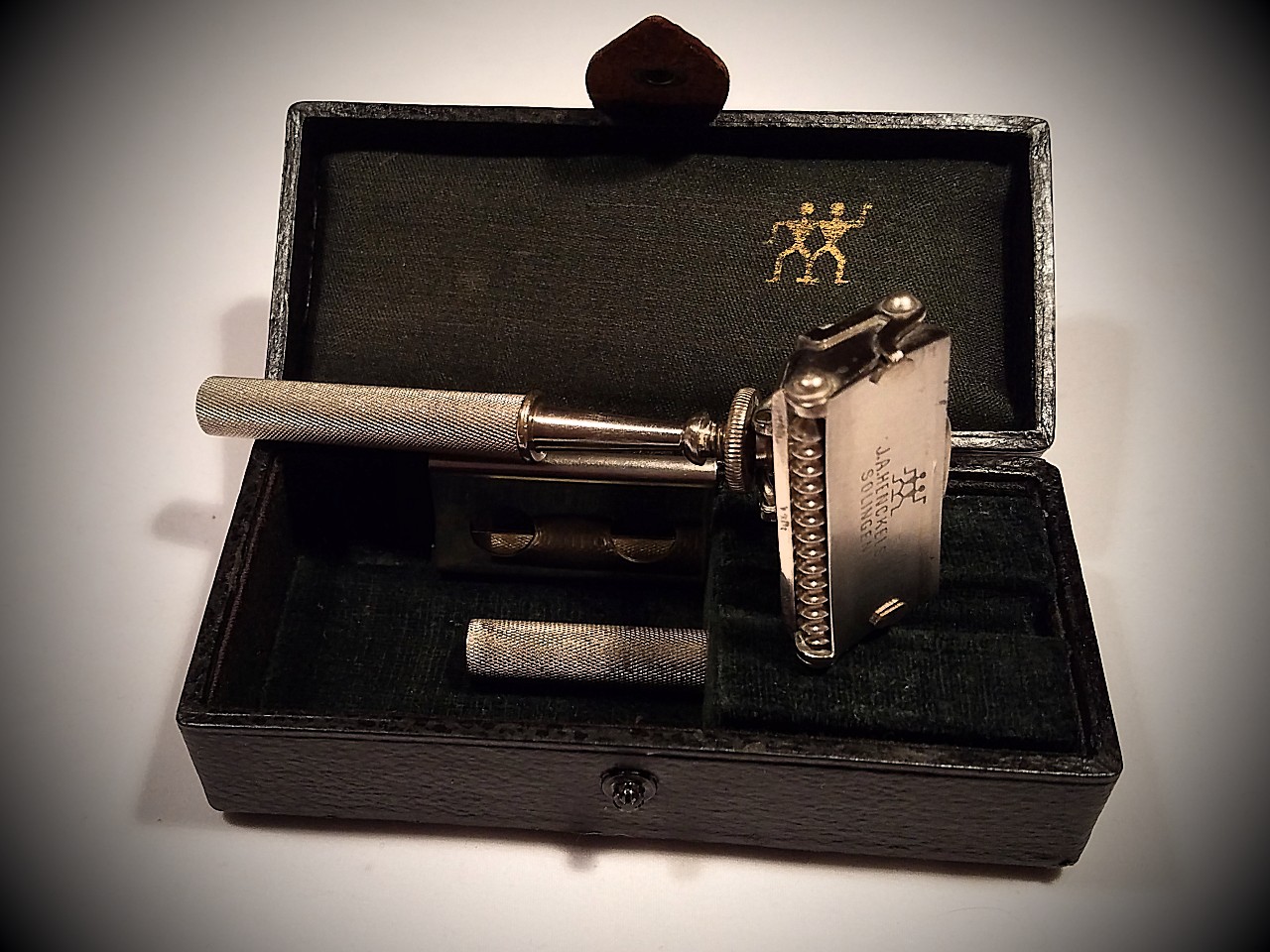 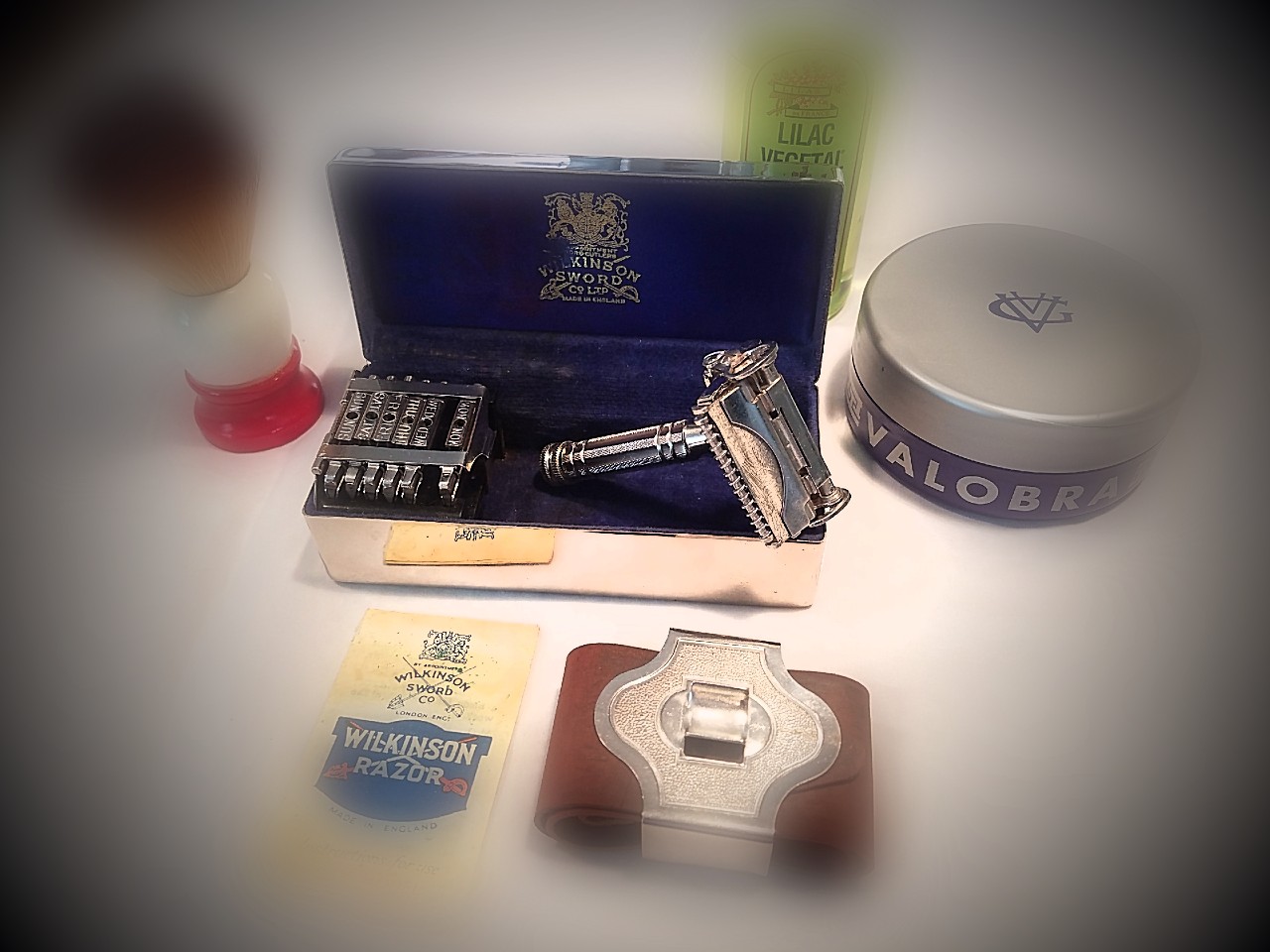 In fact the oldest patent I could find for rollers on a razor dates back to 16th March 1886! To quote:

My invention consists partly in application to a razor of a roller acting as a guard to prevent the wounding of the skin in the use of the razor, and partly in certain details of construction pointed out in the claims.

Unsurprisingly the razor isn’t a safety razor as we know it: 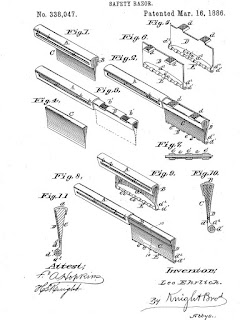 The oldest patent I found for a hoe-style – the blade 90º on the handle – safety razor with rollers I could find with a quick search is ten years younger, from 18th February 1896. Still fairly respectable, and it was even adjustable with a screw so the user could dial in how aggressive it should shave. 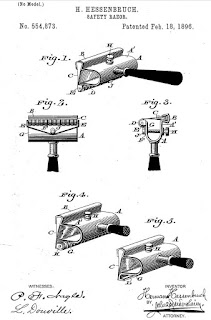 So while I can respect Feather for doing something unusual it is not innovative.