I decided to have some fun and get the shaving kit from TGR that I spotted a little while ago. So here is the “official” unboxing: 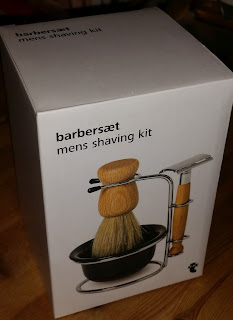 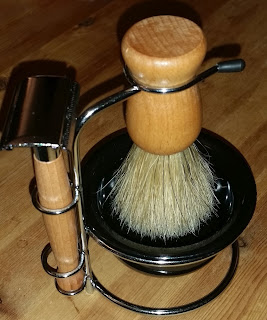 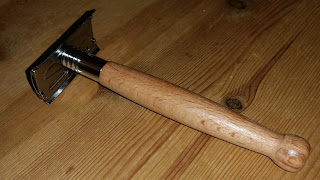 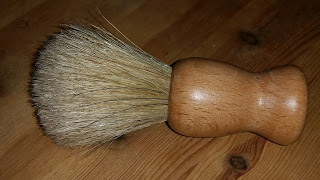 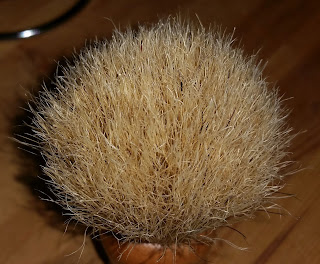 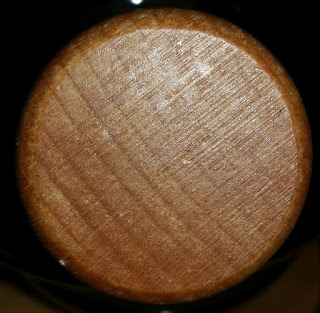 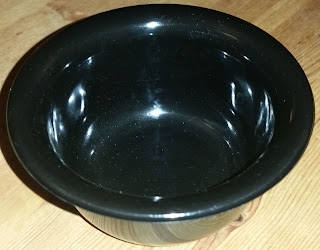 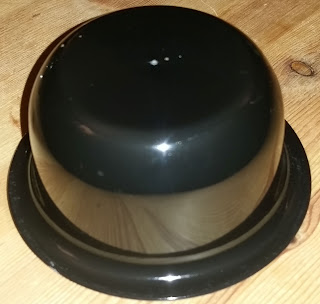 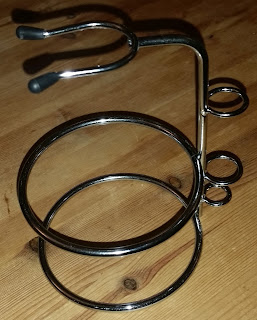 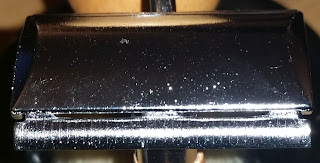 A few things I noticed:

Bottom line? Not a great set, but not bad considering the cost. I’ll report again when I’ve actually shaven with it; I suspect it’s a mild shaver suitable for new shavers.