I’ve been poking at injectors lately, and I found a 1946 patent for the “injector” part – that is the blade holder and inserter.

This invention relates to improvements in a razor blade injector and disposal device, and refers more particularly to a blade changer having a compartment or container made integral with the magazine of the injector.
The disposal of used blades has been and remains a serious problem. The blades constitute a hazard not only to the user, but to others. Whether the handler of the bladese be forewarned or runs across them without knowledge of their existence, their disposal is a problem and is the cause of many accidents. The present invention seeks to devise a depository for used blades which will entirely eliminate all such hazards and accidents.
An object of the invention, therefore, is to provide a convenient disposal container into which the blade can be placed immediately after use.
Another object is to provide a compartment or box-like container aiiixed to and forming an integral part of the magazine of a blade injector or changer with a slotted opening in the end of the compartment for insertion of the used blades.
A further object is to provide an injector having a magazine for new blades, and a disposal compartment for used blades, offering safety enclosures for both types until the supply of new blades has been exhausted, and a disposal container for the final batch of used blades. 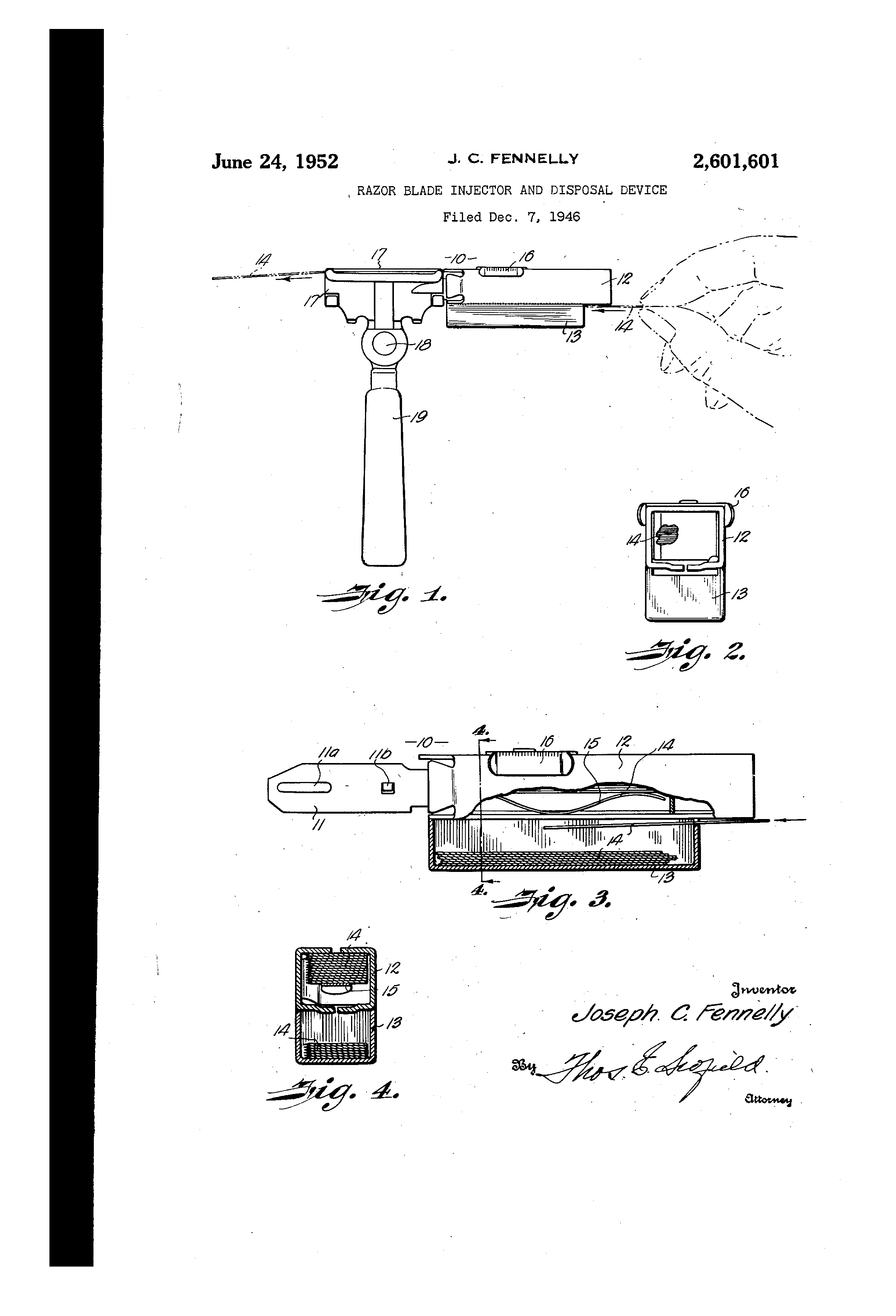 Fig. 1 is a side view of an injector or blade changer embodying the invention and shown in operative position with the blade holder or razor,
Fig. 2 is an enlarged end view of the injector,
Fig. 3 is an enlarged side view of the injector with portions of the Walls of the magazine and disposal compartment broken away,
Fig. 4 is a view taken along the line 4-4 in Fig. 3 in the direction of the arrows.