On Tuesday I shared with you a folding razor from 1931; today I have found the updated version of the naughties… at least I think that is what the first decade of this millennium is called.

Back in February of 2000 James Luke Bickers and Cecil Boyce McCary patented what they described in the patent claim as:

Interestingly the patent makes no reference to the one I posted about on Tuesday, despite the basic idea being very similar. I guess the examiner either didn’t find the other patent, or though them dissimilar enough not to cite it.

Something that wasn’t addressed in the ’31 patent was the need for lather, but this newer patent has that covered as well:

It would be desirable to provide a razor that includes a storage area for carrying a single use packet of shaving cream therein.

Judging by the drawings, this space is within the folded up handle. 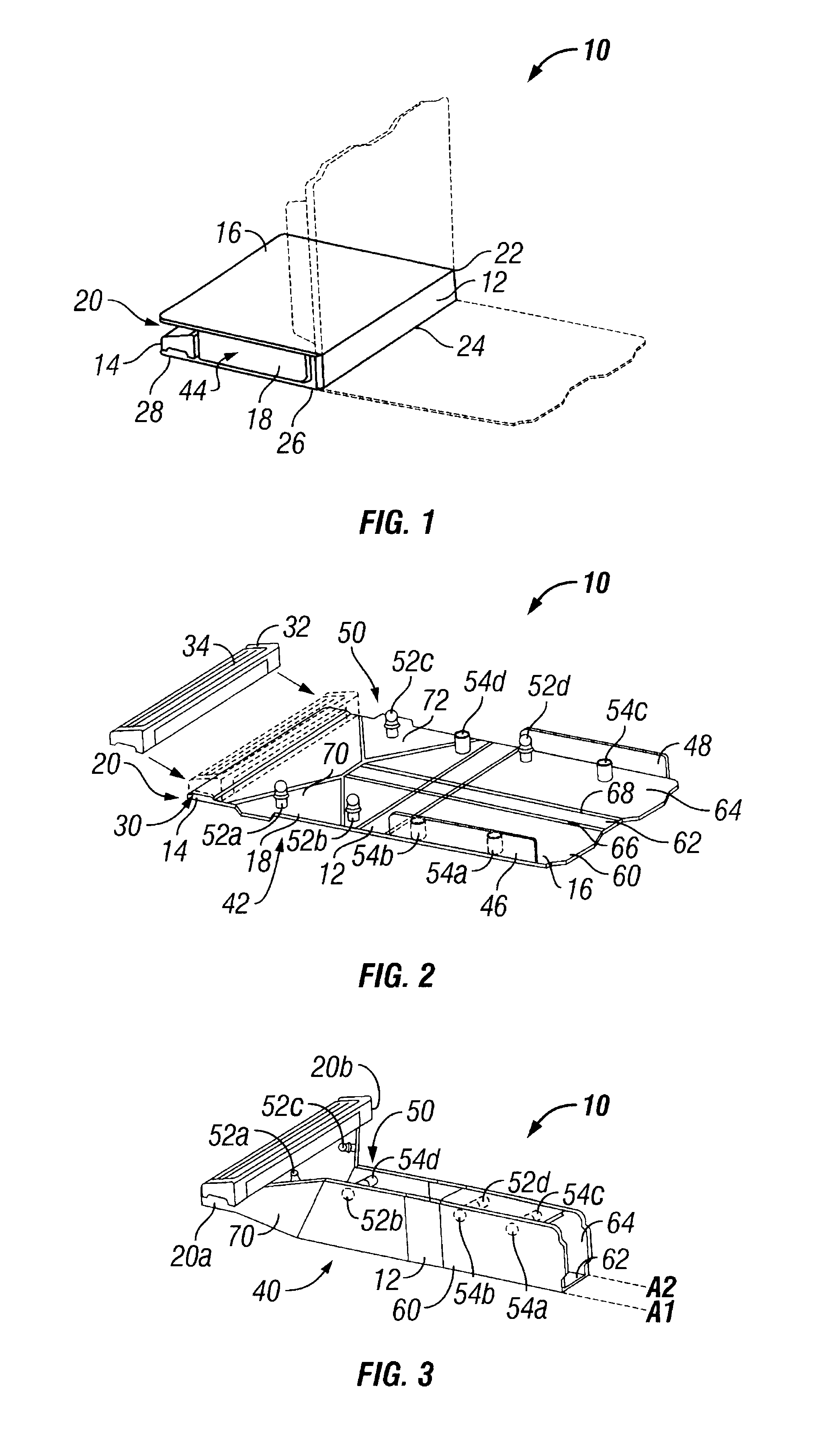 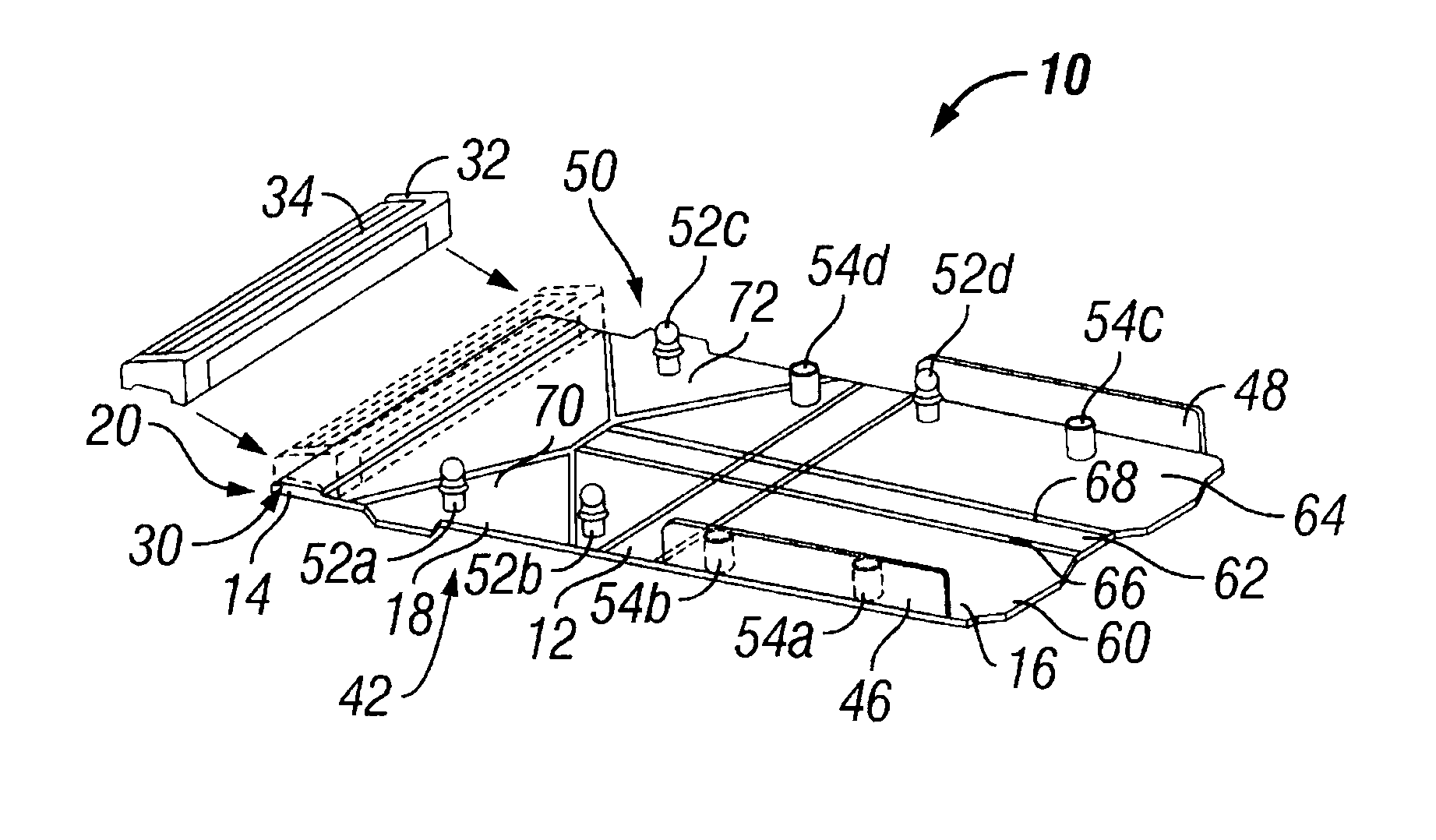 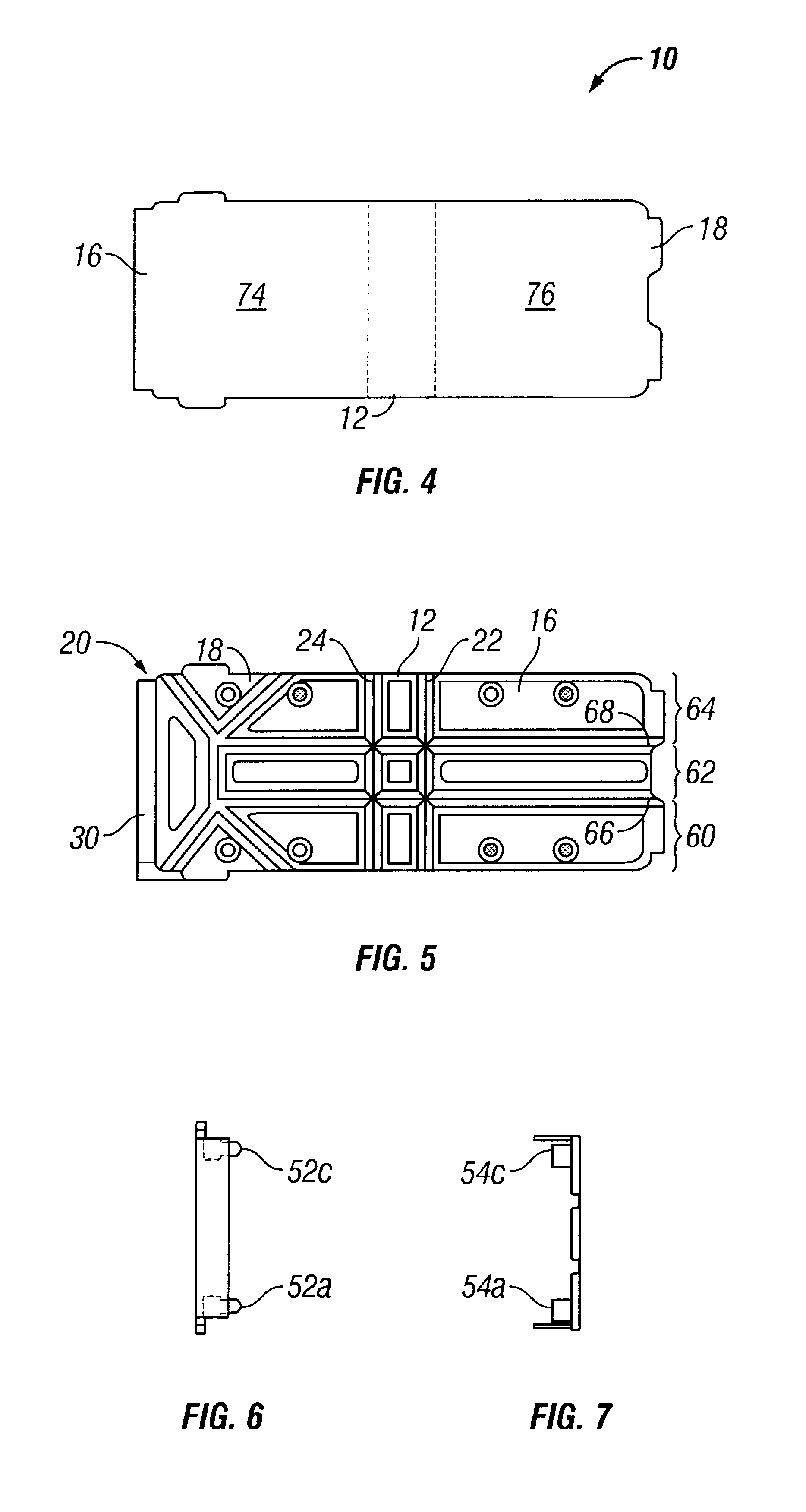 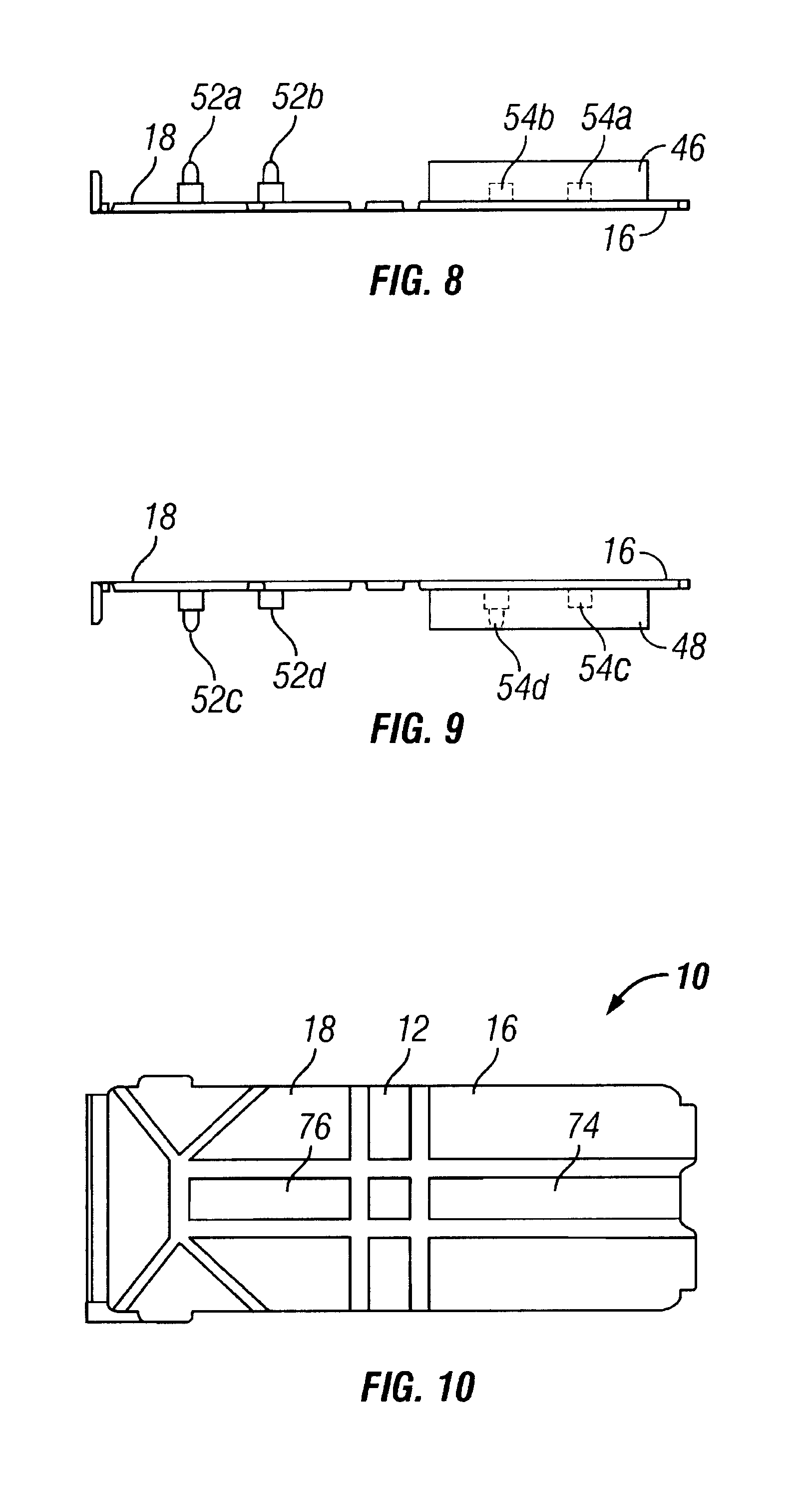 It is envisioned that this product would be especially useful for preparing patients for surgery. The shaving cream and razor can be provided as a unit. The handle provides sufficient stability to ensure a safe shave and the entire unit can be disposed after a single use. In addition to the medical field, the present invention can be used as an amenity provided by the hotel industry. Its compact design is desirable for travellers and for military personnel who are not afforded much room for packing personal items. The list of uses for the present invention is not exhaustive and there are numerous other applications for which the disposable folding razor could be used.