I have stumbled over the existence of a razor manufacturer I didn’t know about previously, along with a fairly unique razor. What caught my eye was the very interesting system for fitting the blade, which seems to be at least partly reliant on the springiness of the blade to ensure a solid lock. Markings shown in  the pictures I found online includes “DIXI” (probably the brand name) and “D.R.P.a” (a German abbreviation meaning “patent applied for”).

Apparently the brand and style of razor was around from at least 1910 – I stumbled over a reference to the 1910 model being of brass at a site that sells antiques and hand-crafted items. 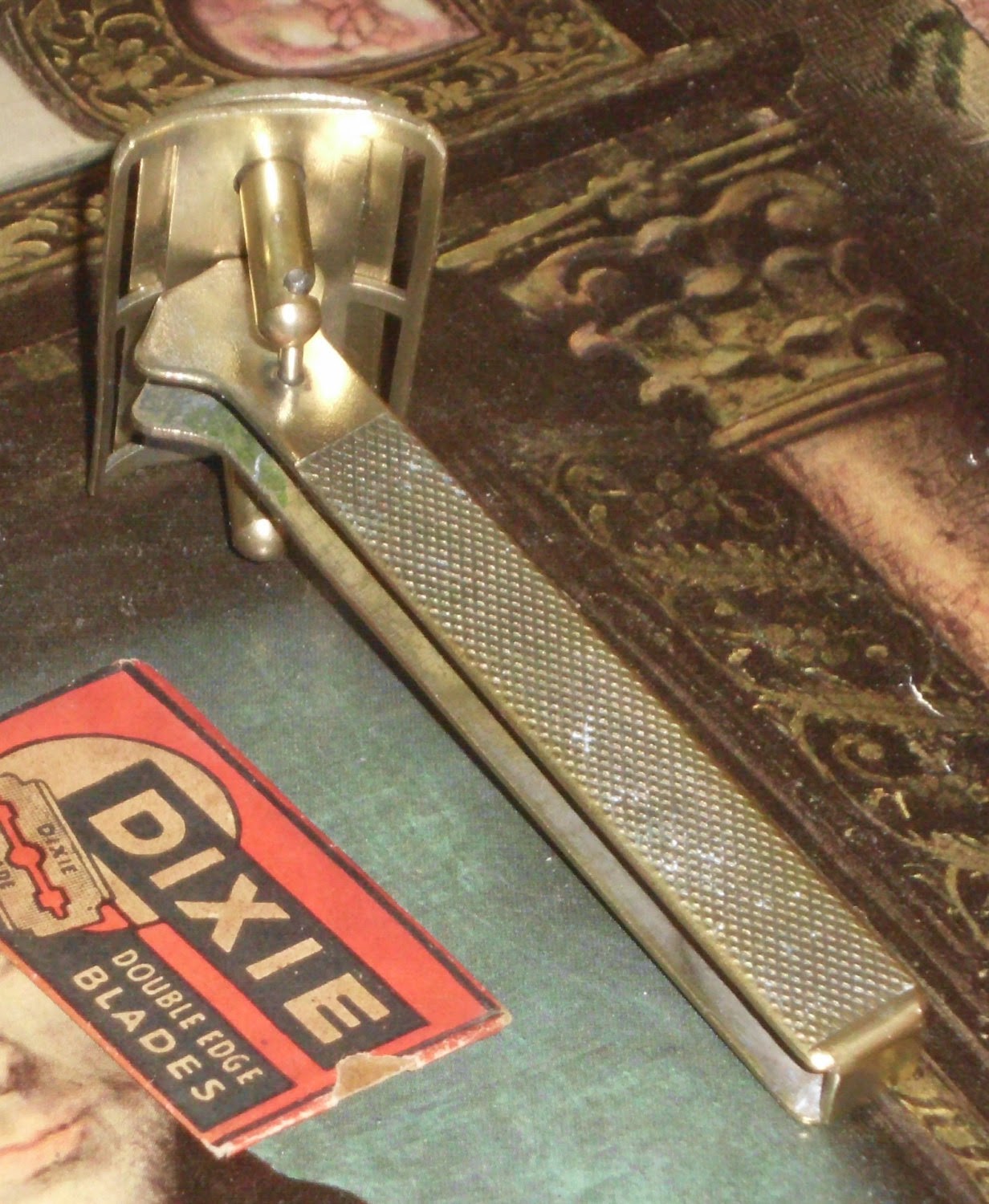 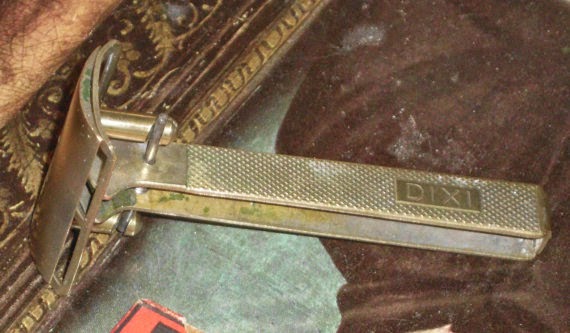 One I spotted over at an action site the seller claimed that that this was a:

Apparently, this later model was made between 1940 and 1944 if my google-fu isn’t failing, and most likely from either white metal or zinc. 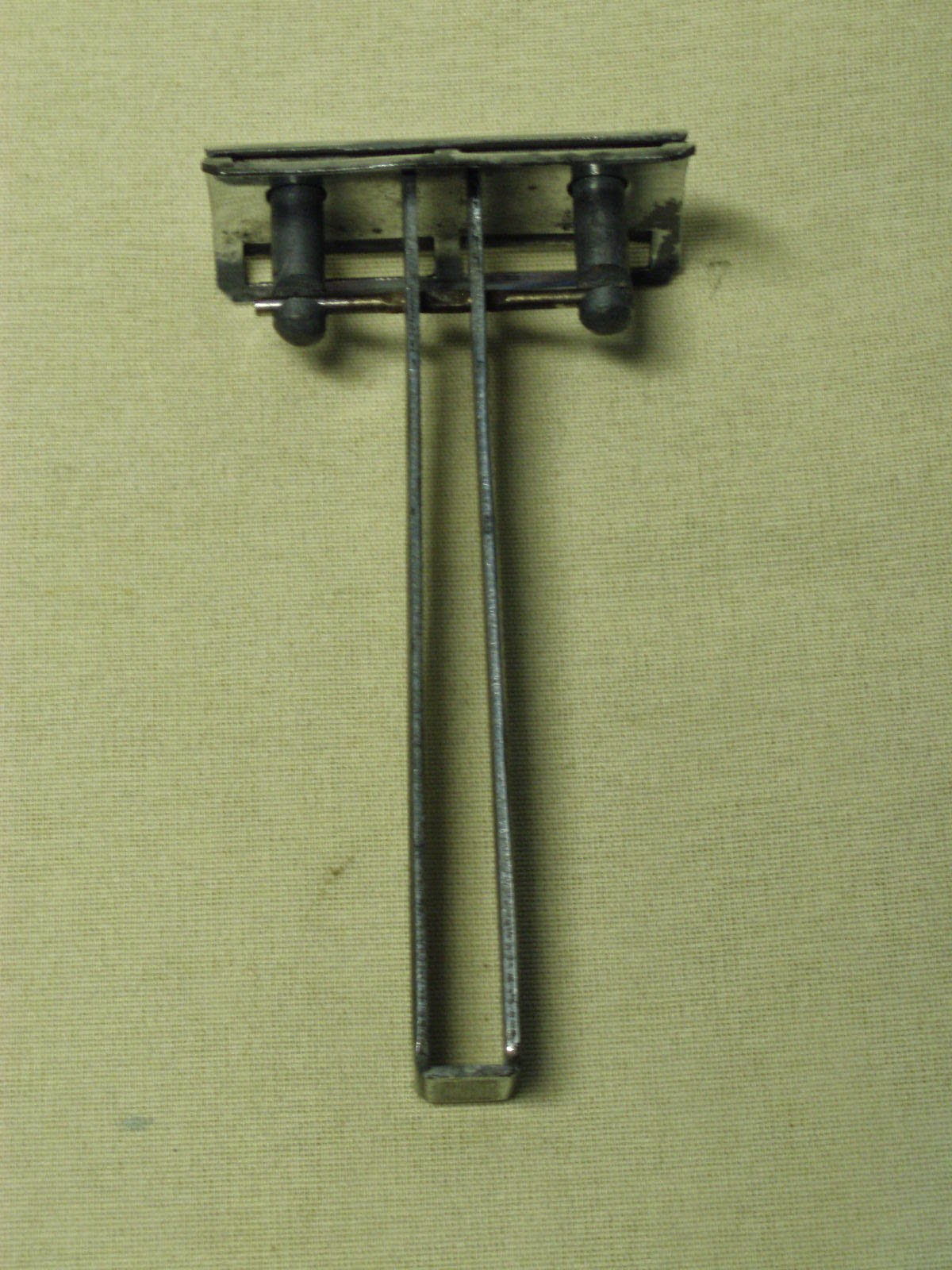 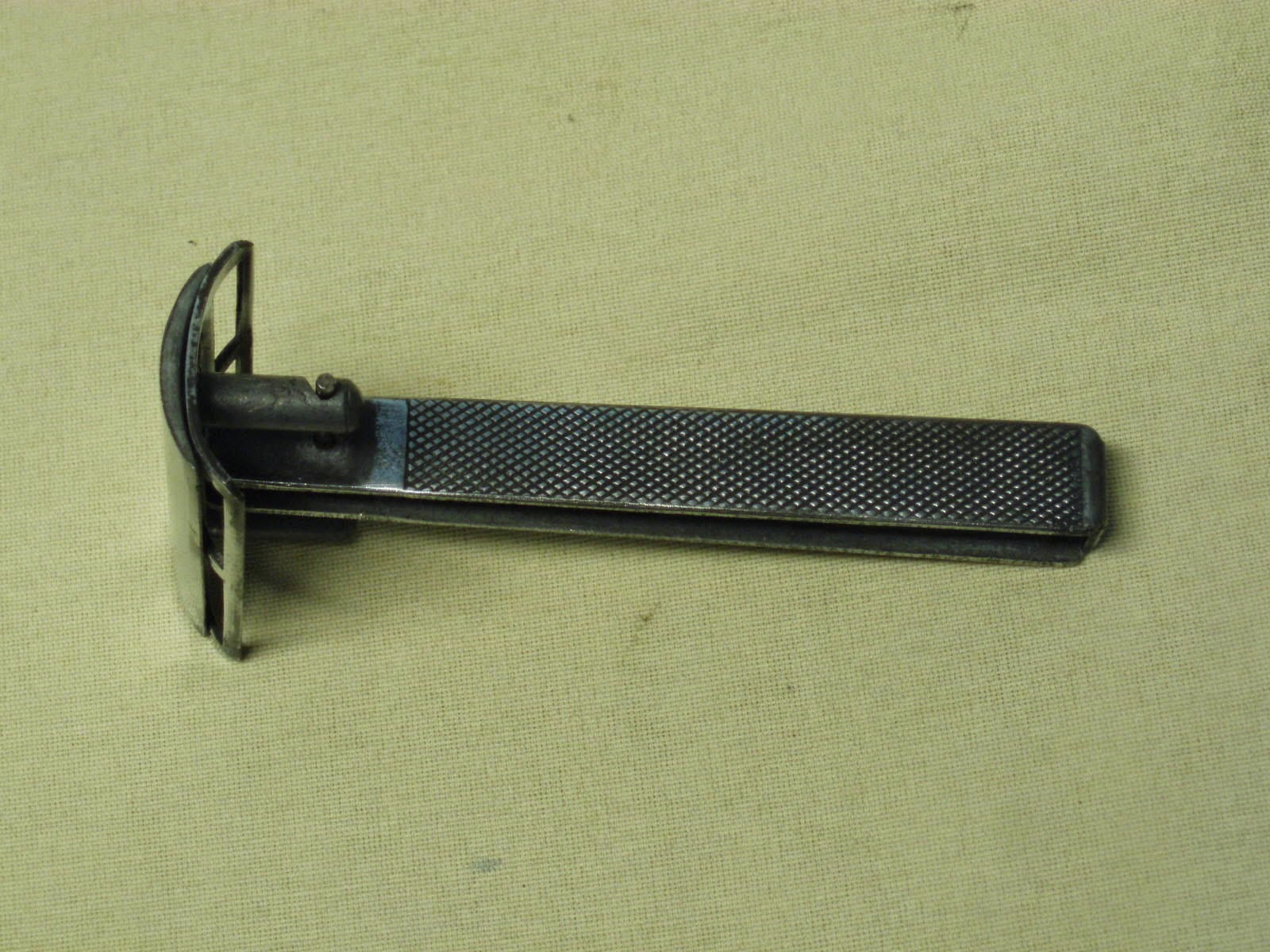 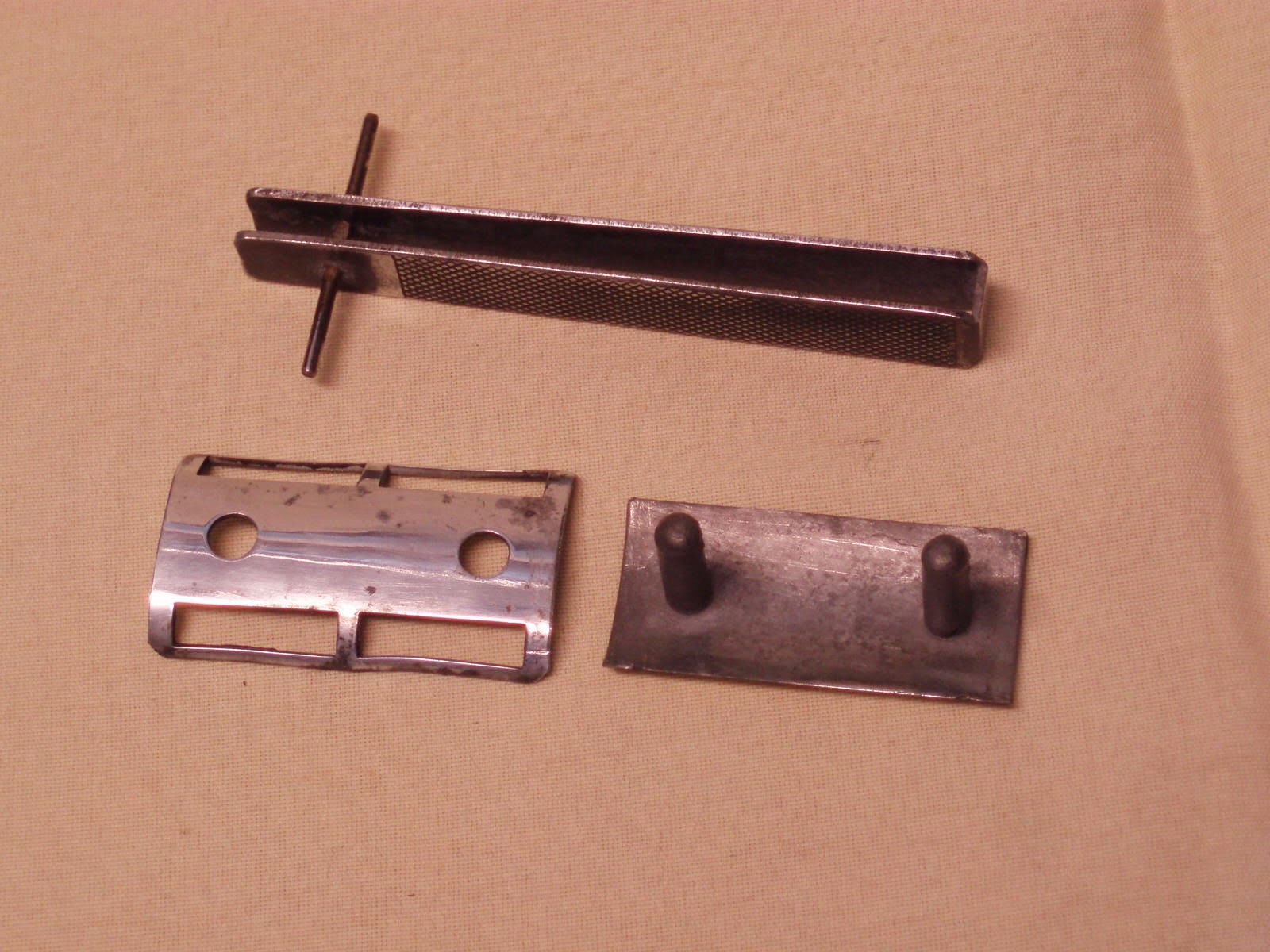 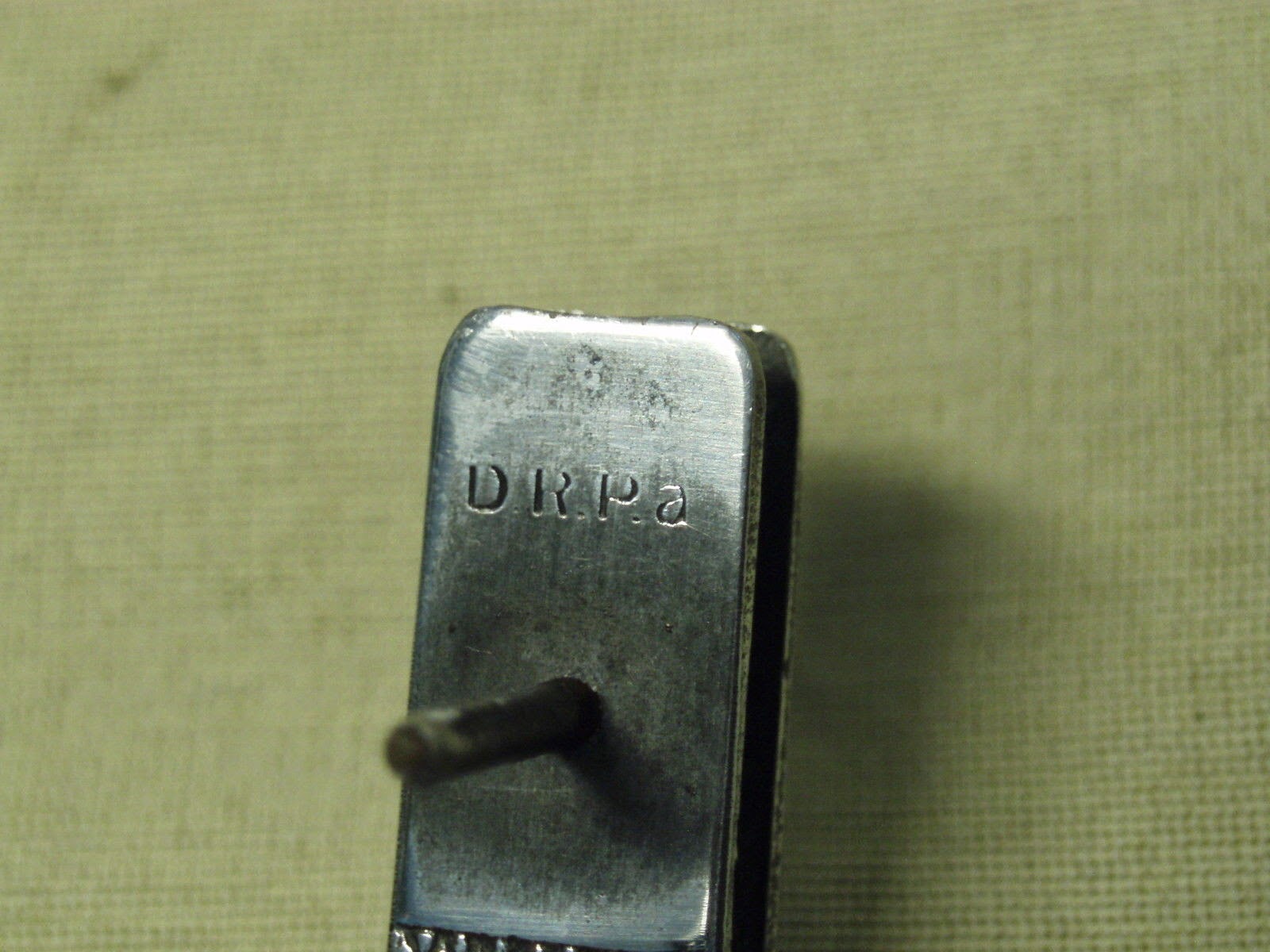 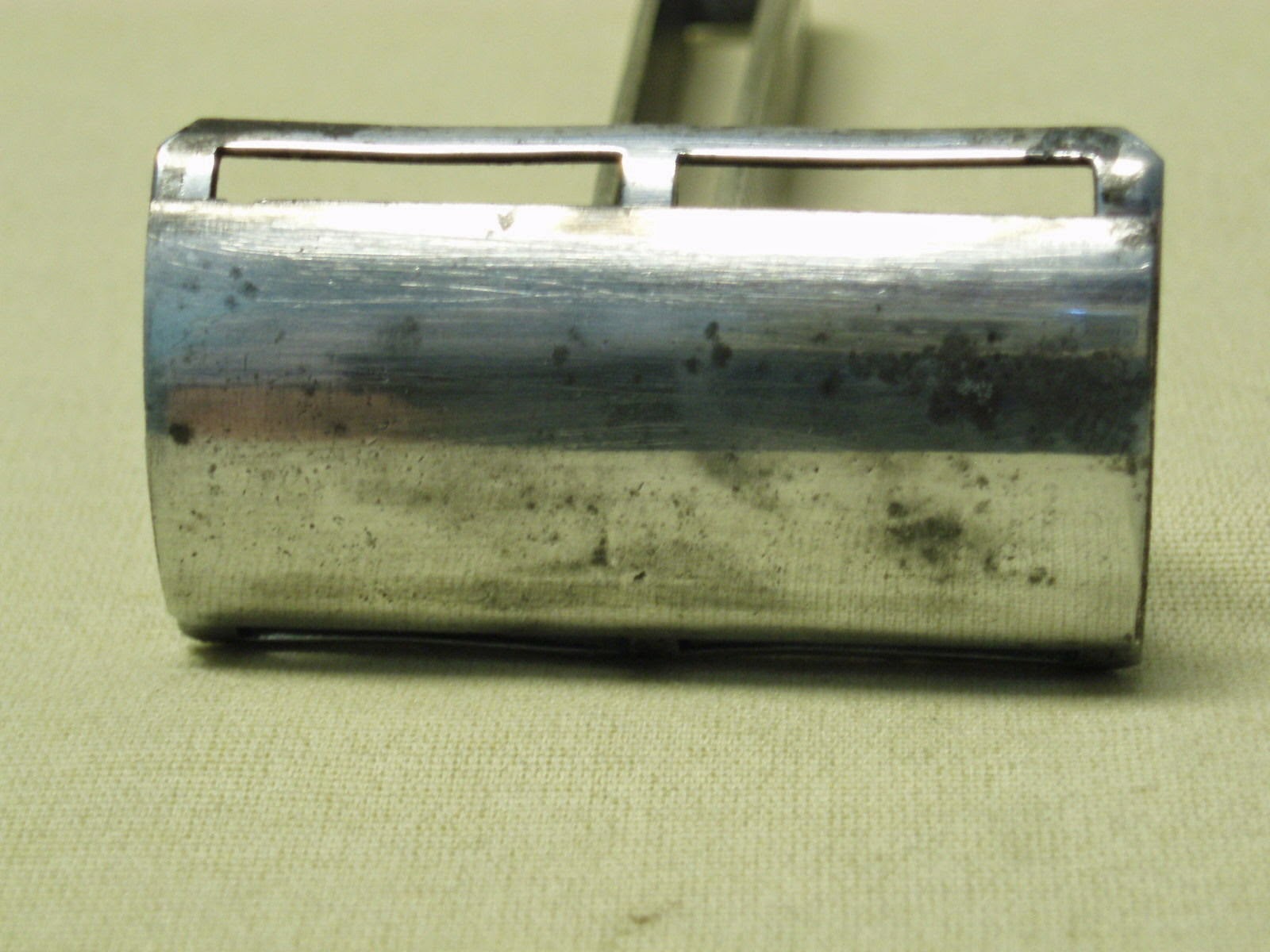 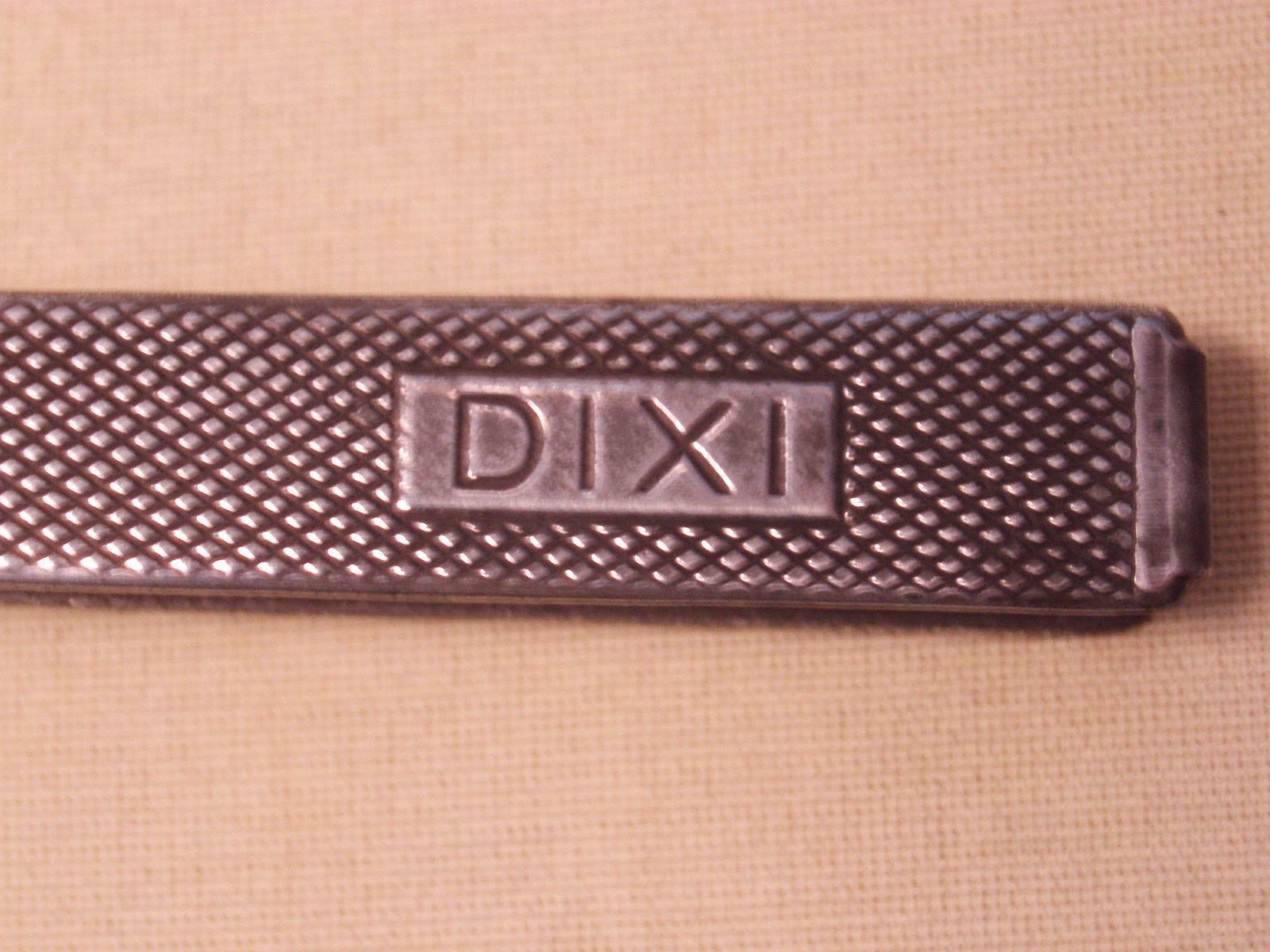 A very similar razor was sold in Italy under the trade name Folgore, but I’ve not been able to find much about when or from what material that was manufactured. I did score a few photos though, and it looks like brass: 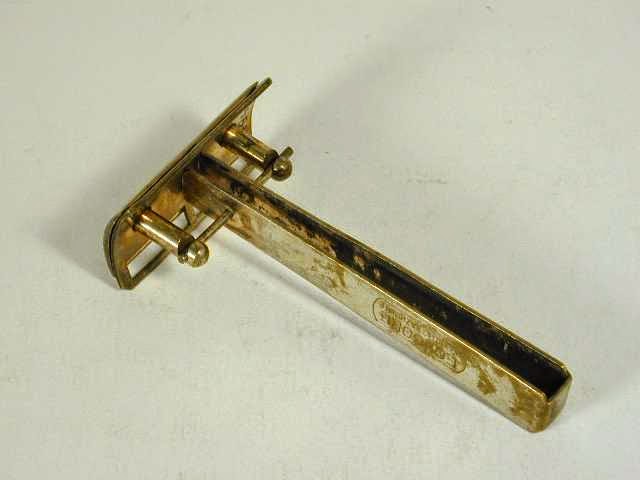 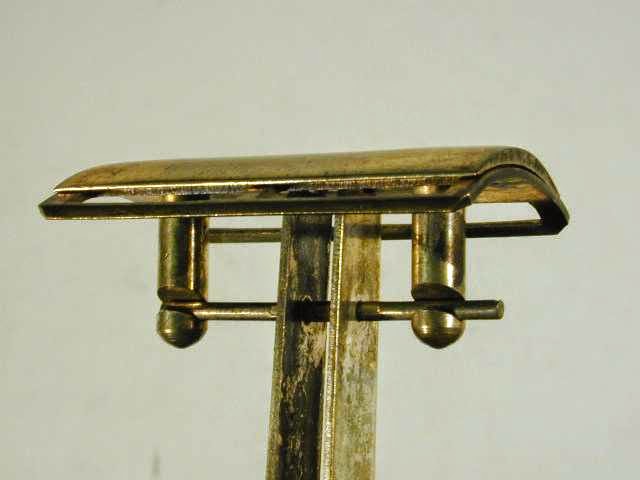 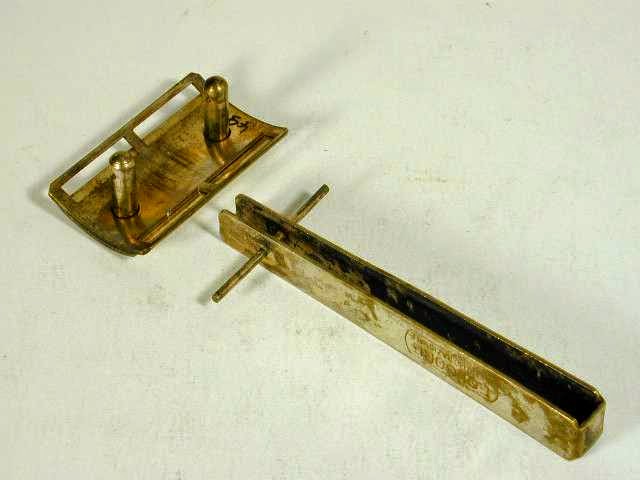