A few months ago I bought a Cadet TTO-11 OC via shave-a-buck, and for some reason I haven’t gotten around to writing a review of it yet.. time to remedy that. 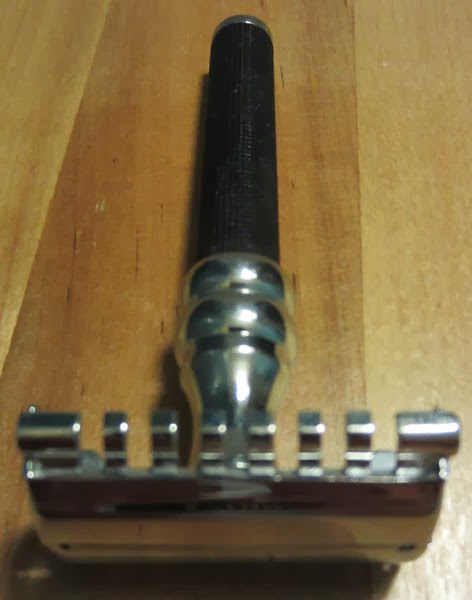 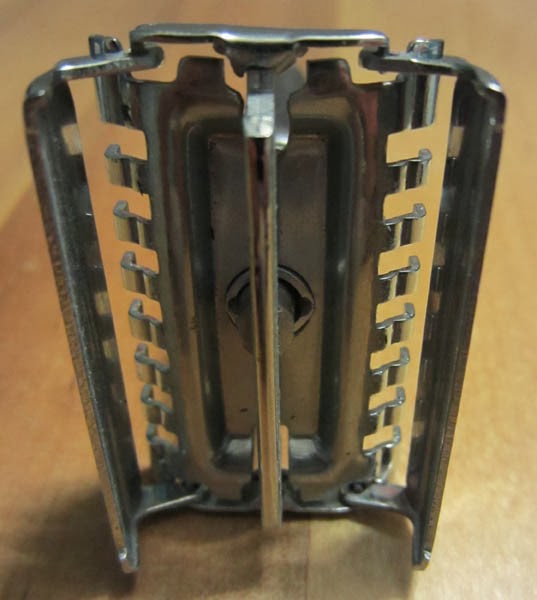 The Cadet TTO-11 OC is – as the name suggests, an Open Comb, Twists-To-Open razor made by the Indian razor manufacturer Cadet… and it’s a keeper. I was initially sceptical to the shortish handle – since I tend to prefer razors with long handles – but the balance is very good which makes for an easily manoeuvrable razor.

The open comb and head geometry makes it slightly more aggressive than my other Cadet TTO, but not by much. It’s an efficient axe for mowing down stubble, but at the same time great for touch-ups and polishing.

Overall it’s a keeper – and if you like Twist-To-Open or Open Comb razors, you could do a lot worse than getting a Cadet TTO-11