One of the wonderful aspects of viewing traditional shaving as a hobby is that I have no trouble picking up previously unknown products from webshops in the far corners of the world… Dalan d’Men Energetic Shave Cream is one of those. It’s a not much spoken off online, but most of what is said is good.

Overall it makes an average lather, perhaps a bit above. It performs better than my glycerine soaps, but less so than my tallow pucks. It has a hint of menthol, but don’t bite – unlike my more heavily mentholated soaps. 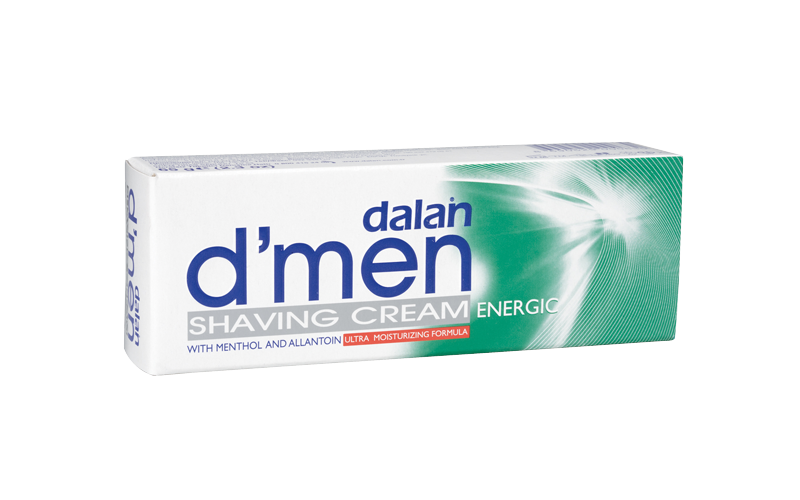 Decent slip and cushion, and pretty okay as far as moisturising goes. Like most creams it’s really easy to whip up copious amounts of lather, and it don’t collapse between passes either. It can leave a little bit of residue, but a good rinse fixes that.

Overall a good choice if you want a cream and don’t want to spend too much – something for the traveller on a budget perhaps, or for your back-up den?